Kyle Walker says he “will not roll out a red carpet” for Kylian Mbappe, but England will have more to worry about than just one player in their World Cup quarter-final against holders France.

England will face France in the last eight in Qatar on Saturday (19:00 GMT) in the first knockout match between the two countries at a major tournament.

Mbappé, 23, is the tournament’s top scorer with five goals in four games.

“I understand what I have to do and that is to stop him,” said the 32-year-old Walker.

“It’s easier said than done, but I don’t underestimate myself,” added the England right-back.

“He’s a fantastic player in great form. It won’t be an easy task, but as a professional footballer you want to play against the best and I think he’s one of the best, if not the best, in the world.” currently.”

Walker is familiar with Mbappé, having faced the Paris St-Germain striker in his previous two Champions League campaigns with Manchester City.

City won two and lost one of the three encounters both players played in – and Mbappé has admitted he found taking on Walker a challenge.

Of the Frenchman’s comments, Walker said: “That’s nice to hear because he had a tough game against me. I know he’s a top player, but we don’t play tennis. It’s not a solo sport, it’s a team game.

“You have to give him respect, but not too much. Yes, it will be a tough game, but a team cannot be one person,” he added.

“I’m not going to roll out a red carpet for him and tell him to score. It’s a World Cup, it’s make or break.”

The Three Lions defeated Senegal 3-0 in their last 16 game, while France also progressed smoothly with a 3-1 victory over Poland.

Mbappé scored twice in that French victory and the striker has now been involved in his team’s last seven World Cup goals.

“When we’ve played Paris St-Germain in the Champions League, we don’t just think of Mbappé, but on Saturday, too,” said Walker.

“Yes, he’s a tool in their arsenal – and a very good one – but you shouldn’t underestimate their other players.”

England have kept clean sheets on three consecutive occasions – one short of their national record at a World Cup in both 1966 and 1982.

At the other end of the field, the Three Lions have scored 12 goals in four matches – equaling their highest tally in a single World Cup.

After reaching the last four in Russia in 2018 and the 2021 European Championship final, Walker believes there is no favorite as Gareth Southgate’s side prepare to take on the defending champions.

“We have great talent. In my view, neither team is the underdog or the favourite.” 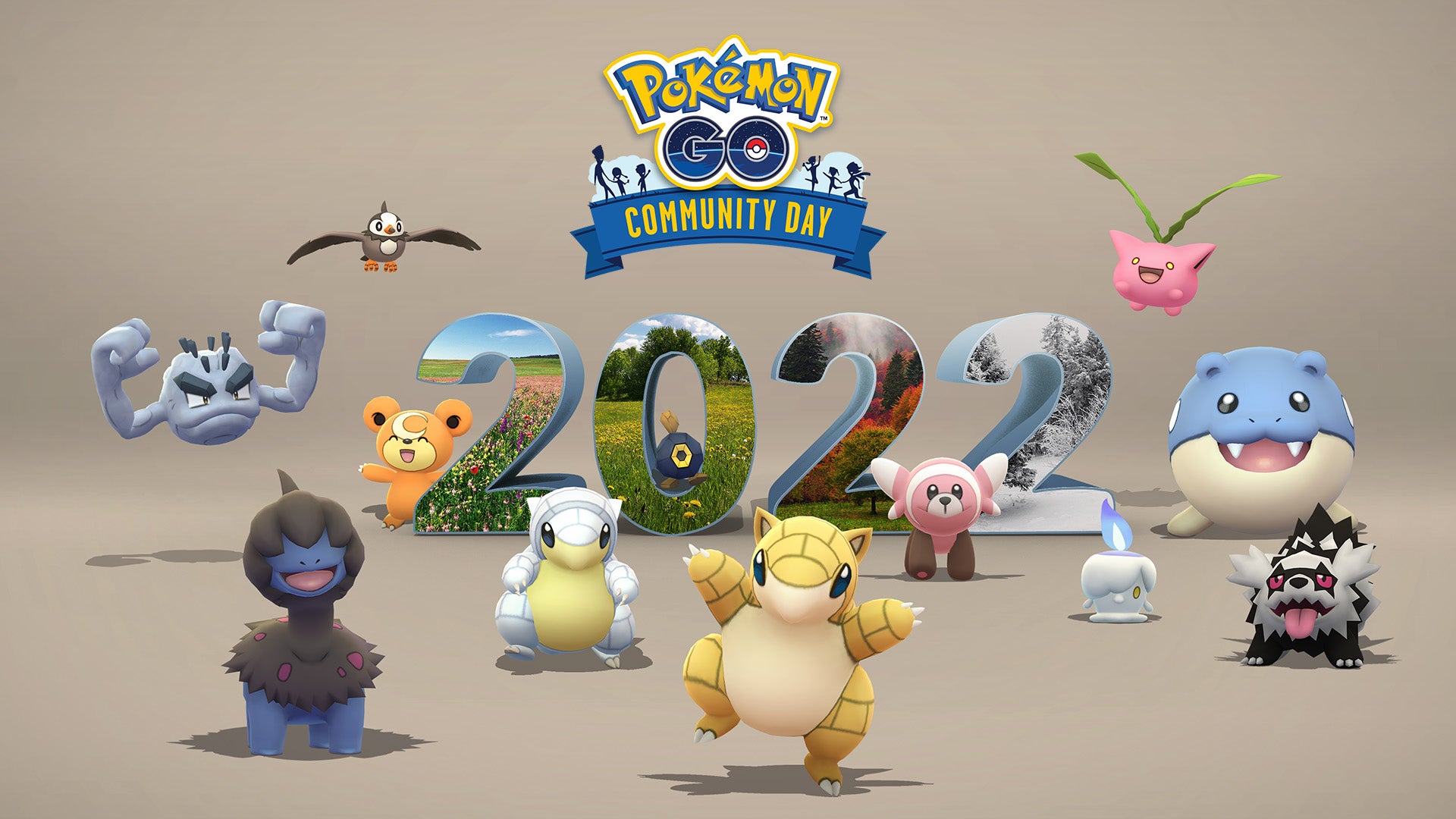