Recently, the non-profit organization With Love Halston held a Halston-inspired event and fashion design competition for students in partnership with the art and design school Istituto Marangoni Miami (IMM).

The event took place at the IMM campus in Miami, Florida on November 28, and was inspired by New York nightclub Studio 54, where Halston frequented.

With Love Halston was founded by Lesley Frowick, the niece of the late American fashion designer Roy Halston Frowick, to celebrate and honor his fashion legacy.

For the competition, students had to come up with a Halston-inspired design by creating inspiration boards, paper sketches and fabric swatches.

Designs had to be shown with front and back views and one of the requirements was the use of Ultrasuede, the material synonymous with Halston’s work.

FashionUnited was able to email Ryan Anthony Hamilton, student and winner of the 2022 contest, a few questions about what it was like to merge his own vision with Halston’s and his hopes for the future of the fashion industry.

FashionUnited: Why did you participate in the With Love Halston Student Design Contest?

I knew about Halston before the match was announced. Knowing his style and how he designed, I felt I could reinterpret his style in a contemporary way. I felt very passionate about Halston, I loved his vision and his story.

What did you want to evoke with the jumpsuit design you submitted?

To me it was a fusion of functionality and aesthetics, which I think represented the Halston design philosophy of something that is very visually appealing and fully functional at the same time.

What was it like to combine your own vision with Halston’s?

Designing something that represented Halston but also had my own vision wasn’t hard; he was a minimalist, but I wanted to add a little fun and youthfulness.

Certain aspects of it were a bit left-handed, like the jumpsuit being unisex and not as glamorous as you’d expect from Halston, but in the end it was a bit glamorous in its own right.

What was the most challenging part of the competition and how did you overcome it?

There was never really a challenge for me to be honest. Getting the jumpsuit pattern right to achieve the best fit was a bit tricky, but it never hindered anything during the trip.

What is an aspect of the fashion industry that you would like to help improve or have a positive impact on?

As much as I love womenswear and have been since I started designing, I would love to venture into menswear. I think it’s on the rise pretty quickly. For me, I want to ramp up the drama and make it more fun. They are quite a tricky crowd as they tend to stick to the same silhouette, but I’d like to at least try.

Do you want to apply the vision with which you made the jumpsuit on a larger scale, for example for a collection?

I think the jumpsuit is just the beginning, it could become a complete collection. 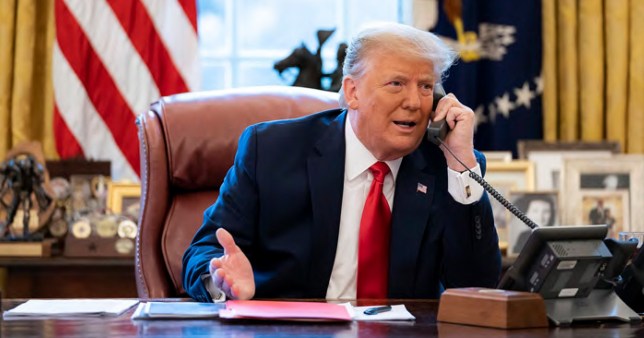