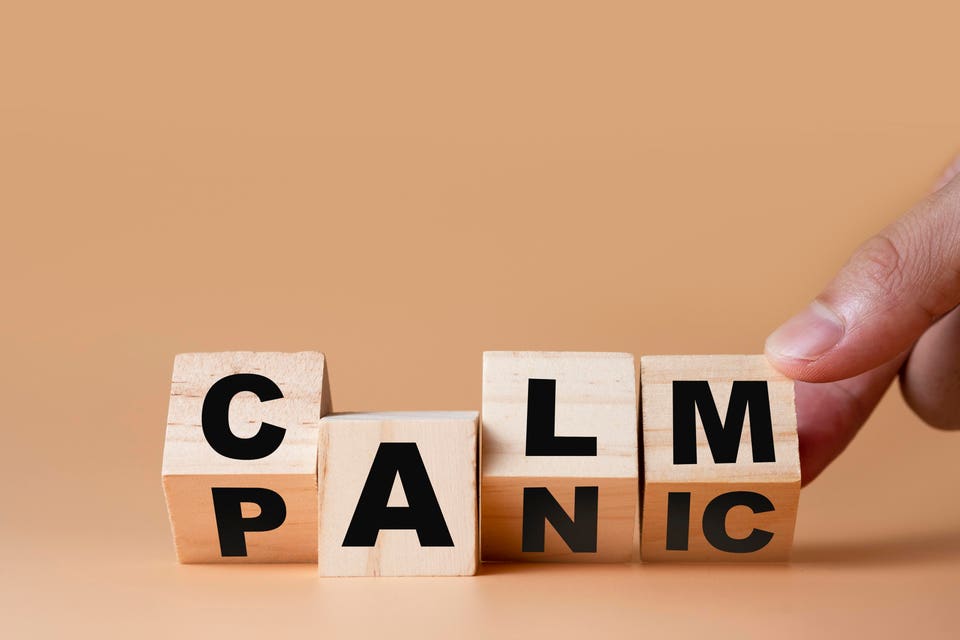 Call it a vacation miracle. The IRS has decided, in the absence of action from Congress, to delay implementation of a law requiring payments and e-commerce platforms such as PayPal by a yearVenmo, CashApp, eBay and Etsy to file Form 1099-K (to taxpayers and the IRS) for anyone receiving more than $600 in revenue on their various platforms. The platforms, known in law as Payment Servicing Entities (PSEs), previously only had to file the form if a taxpayer had more than 200 transactions and received more than $20,000 in revenue from the site.

The delay is a welcome reprieve for tax professionals who anticipated huge confusion among taxpayers who made a small amount of online sales but never received this form in the past during the upcoming tax filing season. It may also reduce the possibility that millions of additional IRS CP2000 “corresponding notices” will be sent to taxpayers who were unaware of the new lower threshold and could not retrieve the notices from their online accounts and/or who moved and did not receive them in the mail sent notifications and consequently failed to report “income” on their annual Form 1040.

The reporting delay does not change the obligation of those conducting business through the Sites to report any taxable income. But it does give taxpayers extra time to become aware of this requirement and to educate themselves on how to determine whether the income reported on the form is taxable income. (For example, wedding gifts received through an app are not taxable income.) Taxpayers will also have more time to learn about options for correcting erroneous forms, or make the decision to hire a tax professional in hire to help them.

“The additional time will help reduce confusion during the upcoming 2023 tax filing season and give taxpayers more time to prepare and understand the new reporting requirements,” Acting IRS Commissioner Doug O’Donnell said in a statement.

Finally, the postponement gives Congress another chance to change the law, which was part of the 2021 American Rescue Plan Act and was intended to help close the tax gap. That law established the new, lower 1099-K reporting requirement for income received in the year 2022 — a very short time frame for a change that could affect so many taxpayers. A proposed amendment to the $1.7 trillion omnibus spending bill that would have raised the threshold from $600 a year to $10,000 a year was not included in the list of amendments voted on when the Senate passed the spending bill yesterday and moved to the sent home. An earlier bill, the SNOOP Act, which would have brought the threshold back to the original $20,000, was introduced in February of this year and has no chance of passing this Congress. 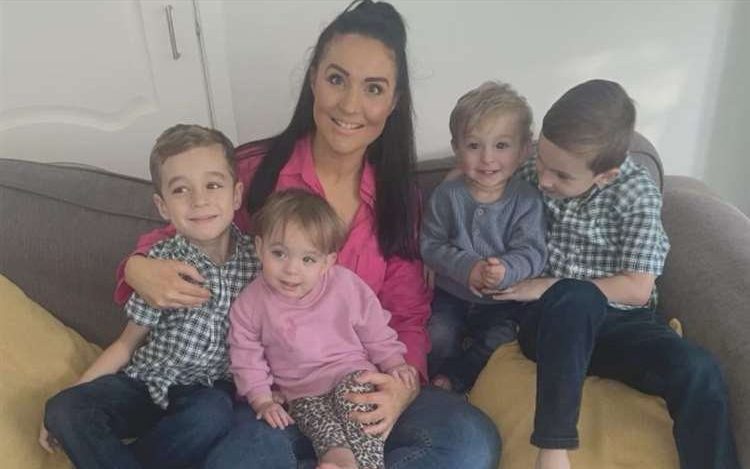