The new indictments from the SEC and CFTC come after the pair pleaded guilty to federal fraud charges previously filed by the United States Department of Justice (DOJ) on Dec. 22.

SEC states that Ellison and Wang have been indicted for their role in the “multi-year plan to defraud stock investors in FTX,” with the SEC also investigating whether other securities laws were also violated.

The SEC alleges that Ellison, led by former FTX CEO Sam Bankman-Fried, advanced the scheme by manipulating the price of FTX Token (FTT), which the document describes as a crypto security token. Said manipulation was carried out by “buying large quantities on the open market to raise the price”, which took effect between 2019 and 2022.

As for the CFTC’s allegations, changes were made to the December 13 fraud charge against Samuel Bankman-Fried, FTX Trading and Alameda Research to now include Ellison and Wang as named defendants.

As for the involved conduct that led to the charges, both the SEC and CFTC allege that Wang created FTX’s software code that allowed Alameda to divert funds from FTX’s clients, allowing Ellison to then misuse those funds for Alameda’s trading activities.

Former FTX CEO Sam Bankman-Fried has also reportedly landed in the US after being extradited from the Bahamas for fraud by the US government. The indictment against SBF was signed by U.S. Attorney for the Southern District of New York, Damian Williams, and contains eight counts.

SBF faces charges from the Justice Department, along with SEC and CFTC, for defrauding investors and lenders. The Royal Bahamas police arrested the former crypto billionaire on Dec. 12, and his initial request for bail was rejected in a Bahamian court. 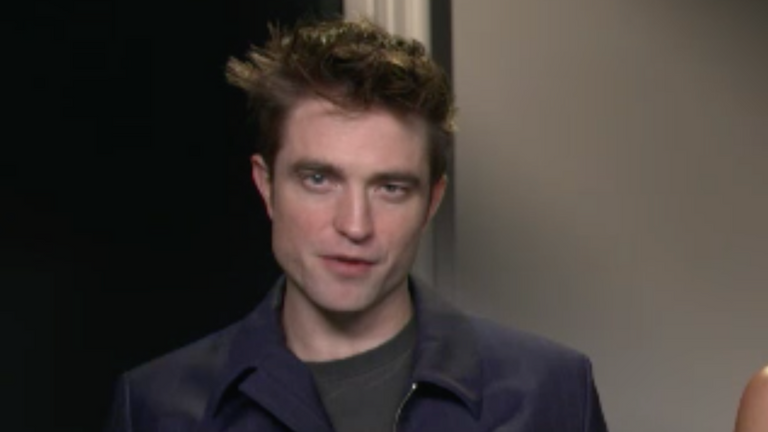 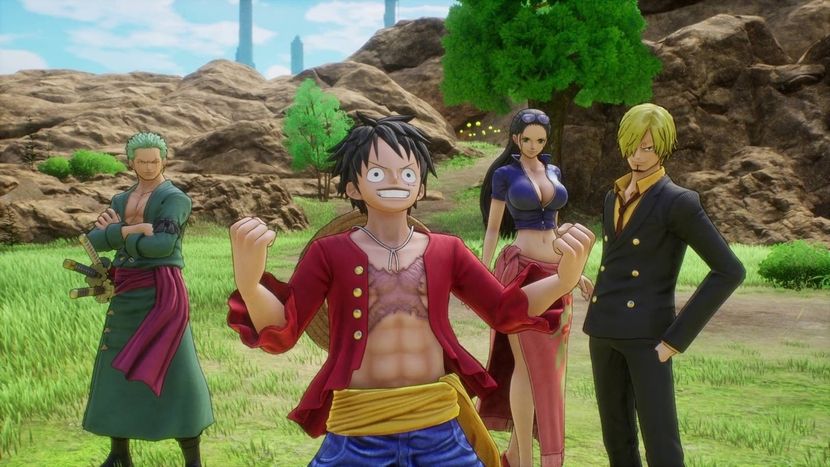