A Ring doorbell camera captured a rare moment in nature when a moose shed its antlers.

The fascinating moment was shared on social media by an Alaskan couple who watched the clip of the “one-in-a-million event.”

It shows a moose standing in one spot and looking around, before shaking and dropping its antlers to the ground, then running away for a short distance before stopping. The clip was shot when there was no daylight.

Tyra Bogert was at her sister’s house when she received a call from her ring camera about motion in front of her house. She witnessed moose shedding in real time.

Her husband, Chance, immediately called to ask who was at the door.

“I’m like, ‘Dude, you have to see for yourself! You will be so surprised. I don’t want to screw it up,” Tyra told TODAY.com.

Tyra also posted another video of her husband retrieving the antlers, one in each hand, and showing them off in front of the Ring camera. Each antler was huge and bigger than its head.

The Bogerts said they would mount the antlers in their home as decorations.

Elk antlers are not attached to their skulls. They usually shed them after mating season, according to the Yukon Wildlife Preserve.

Only male moose have antlers, and “the guy who has the biggest antlers and can show them off to potential girlfriends will be the lucky one to do the breeding,” Vince Crichton, a retired wildlife biologist, told National Geographic.

According to Lee Kantar, a moose biologist with the Maine Department of Inland Fisheries and Wildlife, moose can lose up to 60 pounds by dropping their antlers, allowing them to store more energy over the winter. 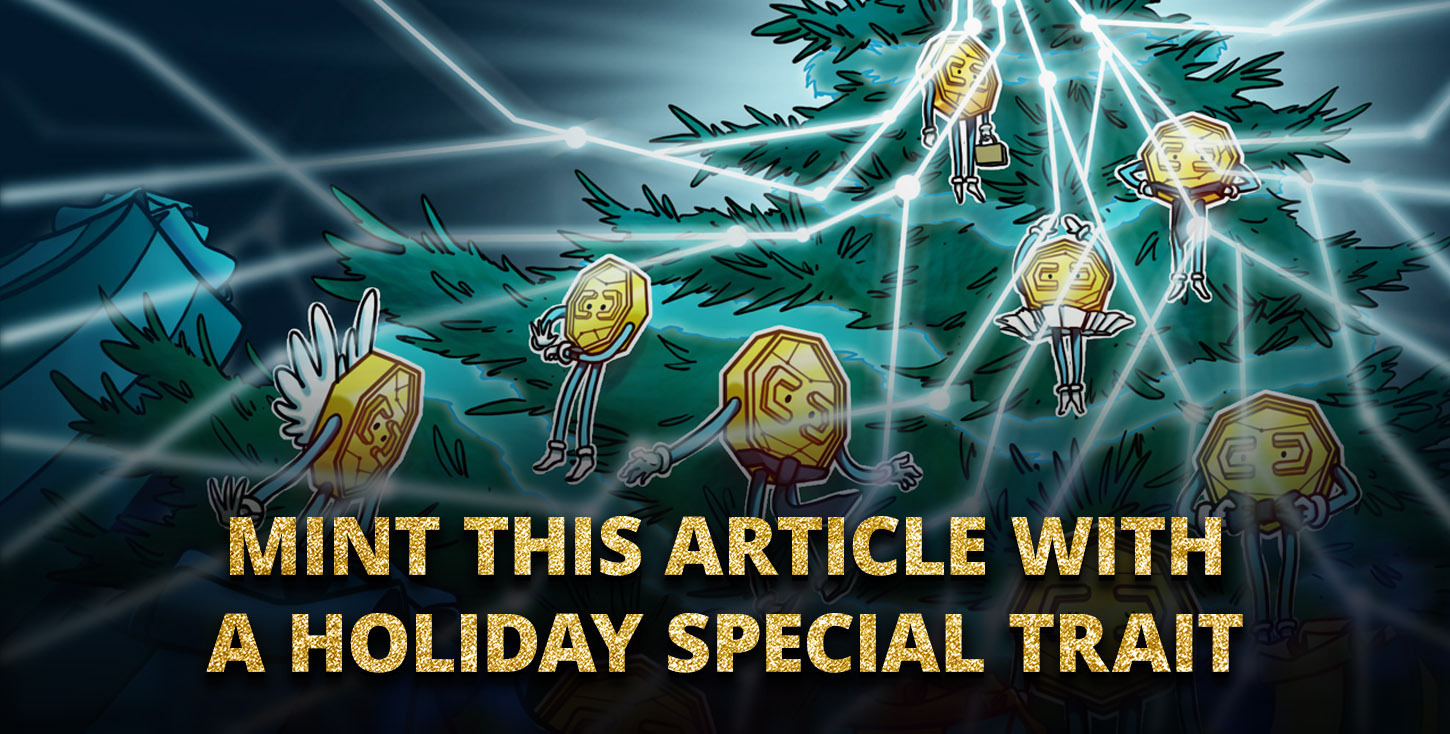 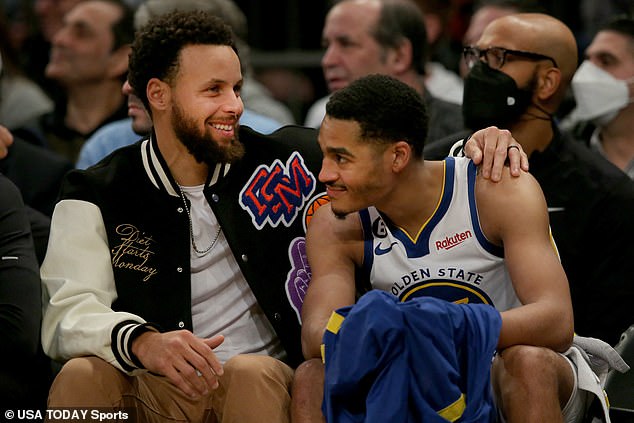