Alice in Borderland really knows exactly how to put his players through the wringer. Season one was a blood fest, but season two gets even more killer by sending a ruthless gamemaster with face cards (The King of Spades) to torment the already defeated gamers outside of the games.

Somehow, Arisu (Kento Yamazaki), Usagi (Tao Tsuchiya) and the others manage to work together to orchestrate the most calculated attack on the King of Spades. However, their recoil is as smooth as a river of blood (their own).

In their determination to take down the king, the group suffered…much.

For perspective’s sake, Arisu did best in the haphazard battle and he crashed through a window, caught by the tail of the explosives he had just set off.

His attempt to end the king of spades once and for all worked… well, more or less. The king is defeated enough for a bullet to easily get the job done.

Hurrah! Finally his reign of carnage is over, but this victory came at a price.

The others were badly beaten up and had serious injuries. We’re talking multiple stab wounds to the ribs and legs, while more than a handful of bullets were incredibly pierced.

It is then surprising, if not unfathomable, that they are all alive, especially Ann (Ayaka Miyoshi).

No one seemed to be in worse shape than her (although Heiya was a close second after being pierced with bullets from what appeared to be navel to throat), but it was Ann whose two snails left her gasping for her last breath.

Her last words to Kuina (Aya Asahina) touched us deeply. To paint the gloomy picture, the two lay bleeding on the ground. Ann, lingering on the abyss of death, choked the following:

“If we meet again (in another life we ​​assume) let’s be friends.” (*sob*) Target the glassy eyes and motionless, unresponsive body. (*Extra tearful sob*) No one was ready for that.

Later, when the surviving players are given the choice to become residents, Kuina looks at a lifeless Ann, holds her hand and says “Let’s go back together”. Like she has a choice. Did you not see the soul escape her eyes? We certainly did.

It was a brutal end for the fiery Ann, made even more emotional by the violin-infused music that tugged at our tear ducts like a puppet being pulled.

Imagine our surprise when, in a state of shock, Ann was snatched from the brink of death and thrown into the “real world,” only to cling to life in a coma.

Empathize! She’s alive and something about it just feels so wrong.

Do we want Ann to die? No. But undermining the emotional impact of her death by going back allows the previous emotionally charged moment to fall flat.

Plus, it’s indicative of the show’s real problem: It’s lost its edge on the game.

In the first season, the core friendship between Karube (Keita Machida), Chota (Yūki Morinaga) and Arisu was expected to have longevity. They were ready to survive the hardships ahead.

But at one Game of Thronesmove type, the creators did away with Chota and Karube just as we put them in the ‘untouchables’ column.

The death of Arisu’s two friends was a complete underbelly, but it added much needed emotional depth and nuance to the story by exploring the extreme measures people are forced to take, especially when their lives are on the line.

Their deaths served as both a motivator for Arisu’s survival, as well as the stone of guilt that knocked him down.

Killing them was more than a shock factor, it was an exploration of human nature. It was crucial in setting a precedent that’s integral to the show’s DNA: the fact that no one is truly untouchable.

Which causes tension Alice in Borderland is the constant, undercurrent of unease. It is never knowing who or when someone will die and how.

The act of being desperately willing to allow your favorite characters to survive only works if we, the fans, know that they can actually be lost. A nervous excitement that can only be achieved by the cost of losing core characters.

Recanting Ann’s path to the afterlife not only took away the emotional parting with Kuina, it made it meaningless. Ann’s non-death isn’t the only sign the show has lost its stomach when it comes to high-stakes deaths.

Keeping the others alive despite their fatal wounds also takes away from the story.

Their decision to unite to fight the King of Spades was about courage in the face of the impossible and a willingness to sacrifice themselves for the chance of a better future, even if it meant they wouldn’t be there to face it. to see.

Yet we see Kuina being pierced countless times with the king’s sword and live. Watch Heiya (Yuri Tsunematsu) get shot pretty aggressively and keep pushing. Then Aguni (Shô Aoyagi) gets a bullet in the head, but that turns out to be no problem. Just a graze.

Let’s also not forget that it was Heiya’s seemingly inevitable demise that gave Aguni the fire he needed to take on the King of Spades. It was an important moment that failed to impress as she dragged her pincushioned body to the faraway place where Aguni was (not) dying. How? How was she not already dead?

As if that wasn’t bad enough, Niragi’s earlier attempt to come face to face with Chishiya and Arisu resulted in both him and Chishiya (Nijirô Murakami) being badly injured.

While no one will shed a tear over the loss of the lamentable Niragi (the two-time imposter of death), Chishiya’s death would have meant something.

No doubt these would have been the wrong conditions for him to die under, as it didn’t feel like his personal journey had reached its peak, but if you were going there, at least commit.

The only time we witnessed a meaningful death of the core character this season was that of Tatta (Yutaro Watanabe). The likeable, loyal but easily forgettable Tatta.

Yes, he sacrificed himself so that others could live and was rewarded with the show’s first funeral, but the impact of this loss was somewhat fleeting given that there are far more compelling characters out there.

He was the core member designed to be redundant. Fans will respect his brutal move, but the grief over his death will not carry over. It will remain frozen at that moment along with his heroism and him.

Notwithstanding Alice in Borderland‘s seemingly optimistic ending, the presence of the Joker card suggests that a season three is very much on the agenda (pun intended).

If the show does indeed get renewed, we’re desperately hoping we don’t find ourselves giggling on the verge of heartbreak. Push us over the cliff. We are ready for fall and just like in the first season when Arisu faced the death of his friends, we will be much stronger. 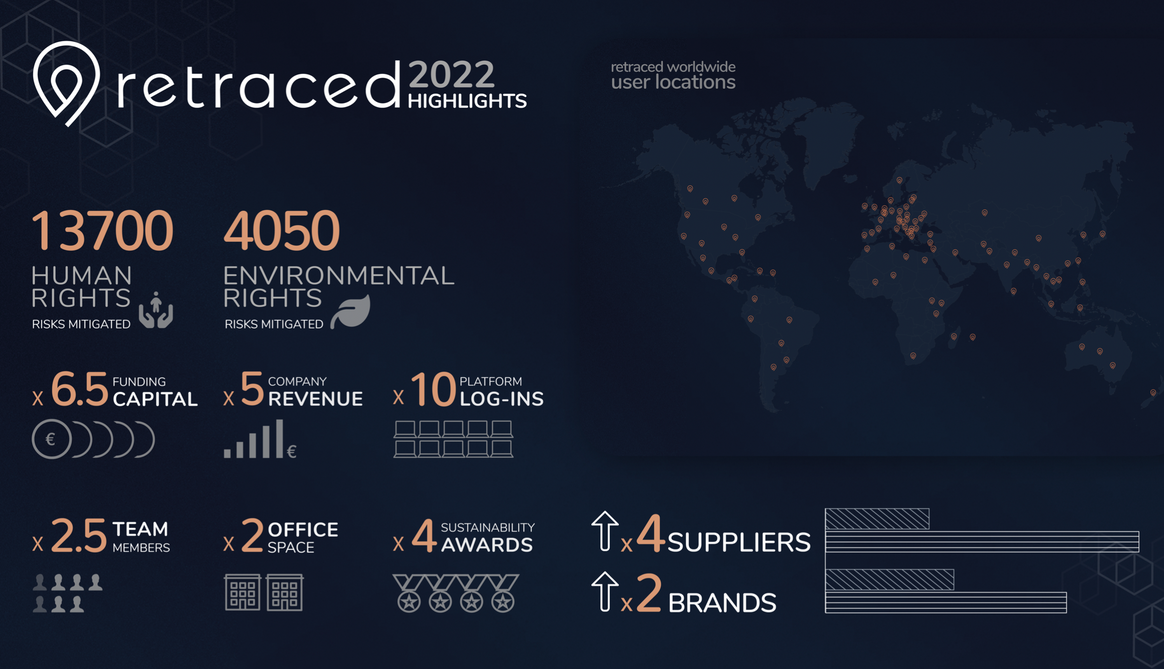