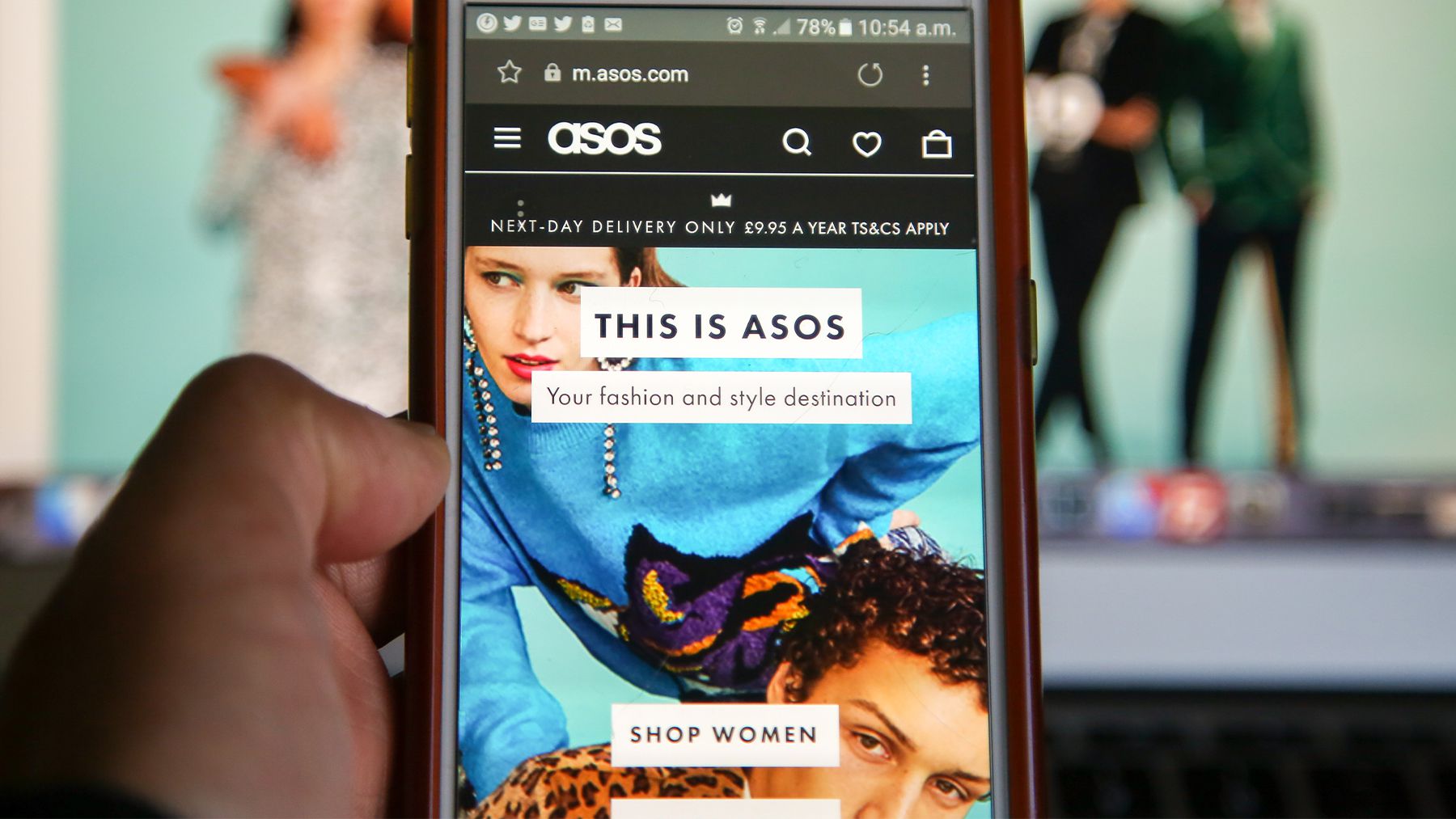 Struggling online fashion retailer Asos Plc and its backers discuss whether to hire a restructuring expert following the departure of its finance director.

A number of turnaround professionals have informally discussed a role that would fall below the executive level, but no decision has yet been made, according to those familiar with the case.

Asos lenders include Barclays, HSBC and Lloyds Banking Group. The banks are advised by AlixPartners and Clifford Chance. Any appointment could potentially further bolster Asos as it tries to revive its fortunes after a sharp drop in performance since the pandemic.

Asos, advised by PJT Partners Inc. and EY, are experiencing a tumultuous period in which consumer demand is declining and costs are rising, thanks to a spike in wages and energy. Returns of products are also increasing.

While the retailer successfully renegotiated the terms of its £350 million ($429 million) revolving credit facility in October, the extension will only last until 2024 and Asos will need to resume talks with lenders on the loan next year.

Chief Executive Officer Jose Antonio Ramos Calamonte said in October that free cash flow would be zero at best this fiscal year and the company would report a loss in the first half. Asos said its international business fell short of expectations and cited issues with its supply chain. It also pledged to “strengthen” its leadership team.

In response to its challenges, the company is writing off as much as £130m in stock, reducing costs and slowing down automation in its warehouses. The retailer is also looking to drive the better-performing parts of its business, such as its popular Topshop brand, which saw sales jump 105 percent in fiscal year 2022.

It is relatively common for lenders to try to strengthen the finance department of companies in the event of a refinance.

Founded in North London in 2000 by Nick Robertson and his brother with a small amount of seed capital, Asos was a stock market darling for many years amid soaring sales and profits. That has changed, however, as the stock has lost nearly 76 percent since the start of this year.

Mike Ashley’s Frasers Group Plc, which bought a number of smaller retailers this year, including tailor Gieves & Hawkes, has increased its stake in Asos to just over 5 percent.

Can Asos handle the headwinds of Fast Fashion?

The abrupt departure of the fast fashion e-tailer’s CEO and the warning that profits could fall sharply this year have raised the stakes for the company’s strategy update. 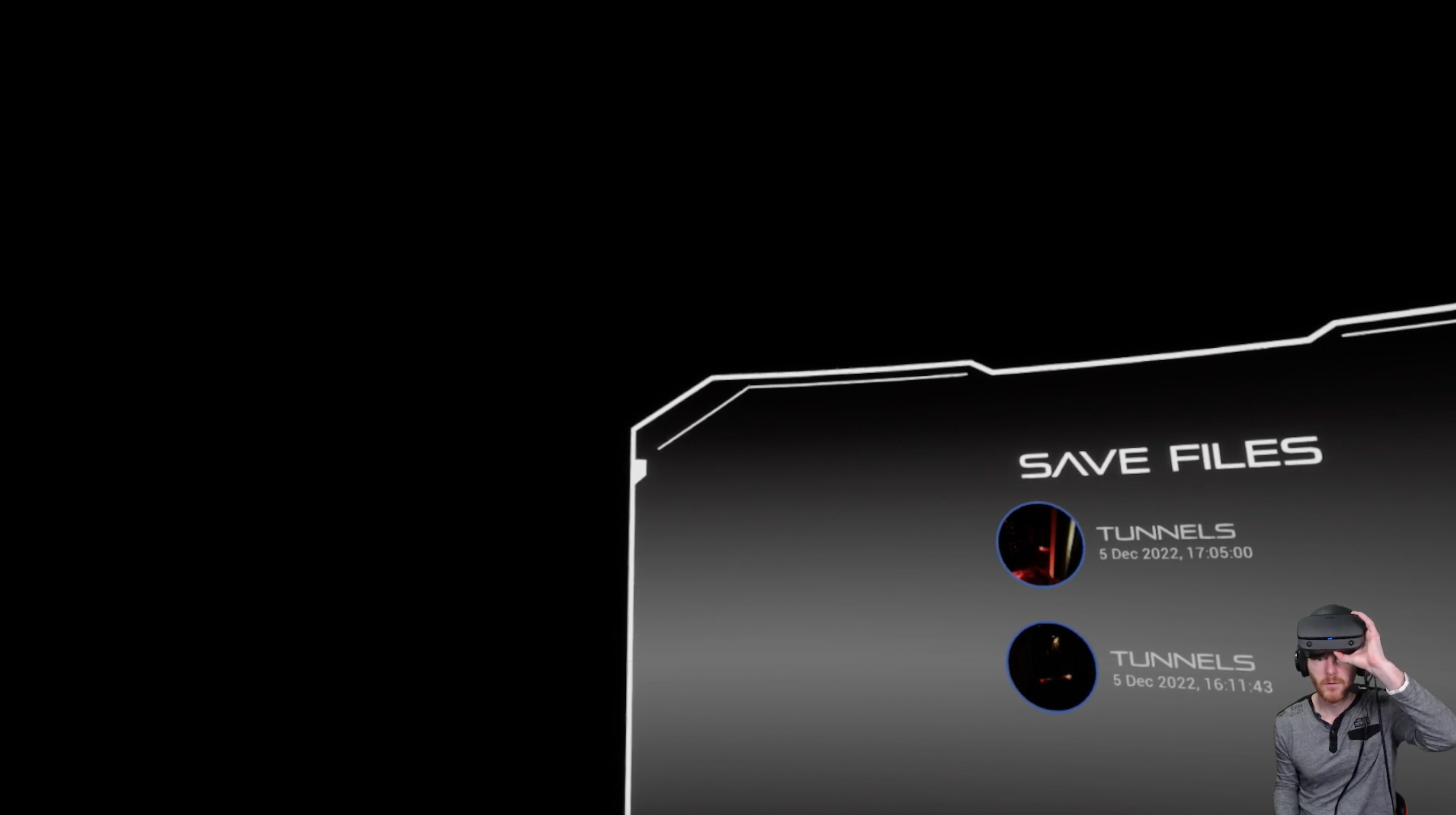 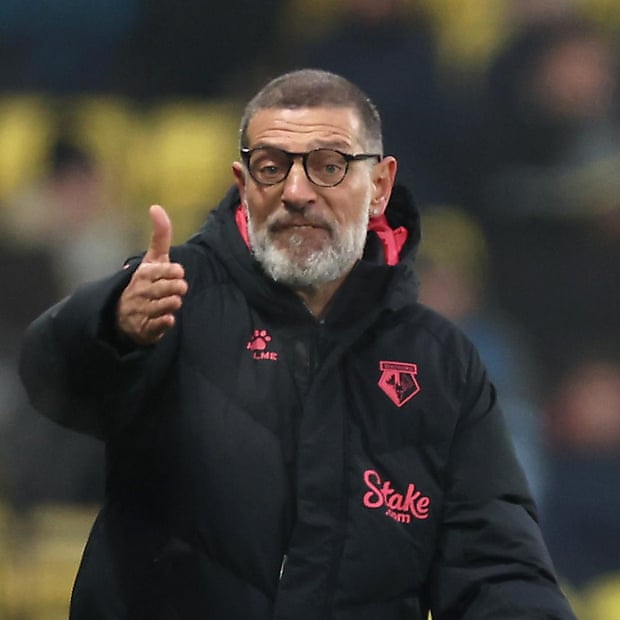