Actress Florence Pugh made a statement in a Valentino look designed especially for her by creative director Pierpaolo Piccioli, who won this year’s Designer of the year award. The tailored red satin dress was backless with a voluminous train and was paired with slicked back hair and deep berry lipstick.

One of the most striking looks on the red carpet of The Fashion Awards was American model Kristen McMenamy in a Valentino ‘Pink PP’ custom look designed by Piccioli. Her beauty took inspiration from her dress, her eyes with fluttering pink lashes.

British actress Jodie Turner-Smith, presenter of this year’s The Fashion Awards, was impossible to miss in a bespoke lime green pleated Gucci dress with ruffles.

Naomi Campbell in Valentino and Burberry

Supermodel Naomi Campbell walked the red carpet in a shimmering custom Valentino dress with silver sequins, before donning a Burberry dress with black feathers and silk organza to present the tribute to Queen Elizabeth II via The Fashion Salute show.

Model Irina Shayk was a guest at H&M for the Fashion Awards and debuted the retailer’s Innovative Metaverse Design Story collection, available December 8 in select stores and online. Shayk wore a shimmering maroon sequin dress made from 100 percent recycled plastic bottle waste, which have no metal coating and are easier to recycle. 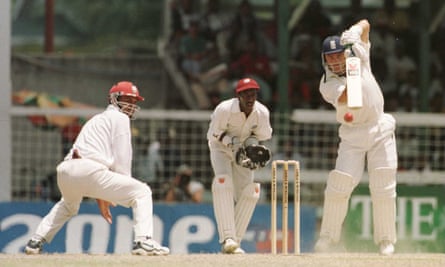