Blizzard’s self-titled survival game is still being developed behind the scenes, and apparently the team working on it has doubled over the past year.

In a blog post reflecting on the past year, Blizzard head Mike Ybarra commented, “The team has doubled in size this year and we want to grow it even more in the new year!”

He also reiterated that it’s effectively a new IP (the company’s first since Overwatch in 2016). And he noted that the development team was led by former Far Cry executive Dan Hay, who left Ubisoft in late 2021 after more than a decade with the company.

We first learned about Blizzard’s untitled survival game earlier this year through an official blog post announcing job openings. From that post, we know it’s slated for PC and ‘console’, and we know it entails, “A place full of heroes yet to meet, stories yet to be told, and adventures yet to be had. An enormous wealth of possibilities, waiting to be discovered.” We also checked out two artworks that sit next to the opening showing crossovers of modern and fantasy environments, and a fighter dressed in a cap and armor. But it remains unclear what the specific relationship between these images and the game itself will be.

At the time, Ybarra also said he had already played “many hours” with the team, indicating that it was in some sort of playable state at the time and has presumably progressed since then.

Elsewhere in today’s blog post, Ybarra addressed the company’s ongoing efforts to improve its corporate culture following a series of revelations last year that revealed ongoing discrimination, harassment and toxicity within the company. He noted that the percentage of women and non-binary individuals at Blizzard has grown from 22% to 25% over the past year, and the percentage of employees of underrepresented ethnic groups has grown from 34% to 36% over the same period.

Somewhat remarkably, alongside the blog post, Blizzard also published a year-long content roadmap for its latest World of Warcraft expansion: Dragonflight. While many other live service games publish similar roadmaps all the time, this is the first time Blizzard has previously made an annual plan for patches as an official announcement. The post expects six total content patches in 2023: two major patches with new zones and raids, and four others with smaller updates such as world events, dungeons, narrative chapters, and system updates.

Rebekah Valentine is a news reporter for IGN. You can find her on Twitter @ duck valentine. 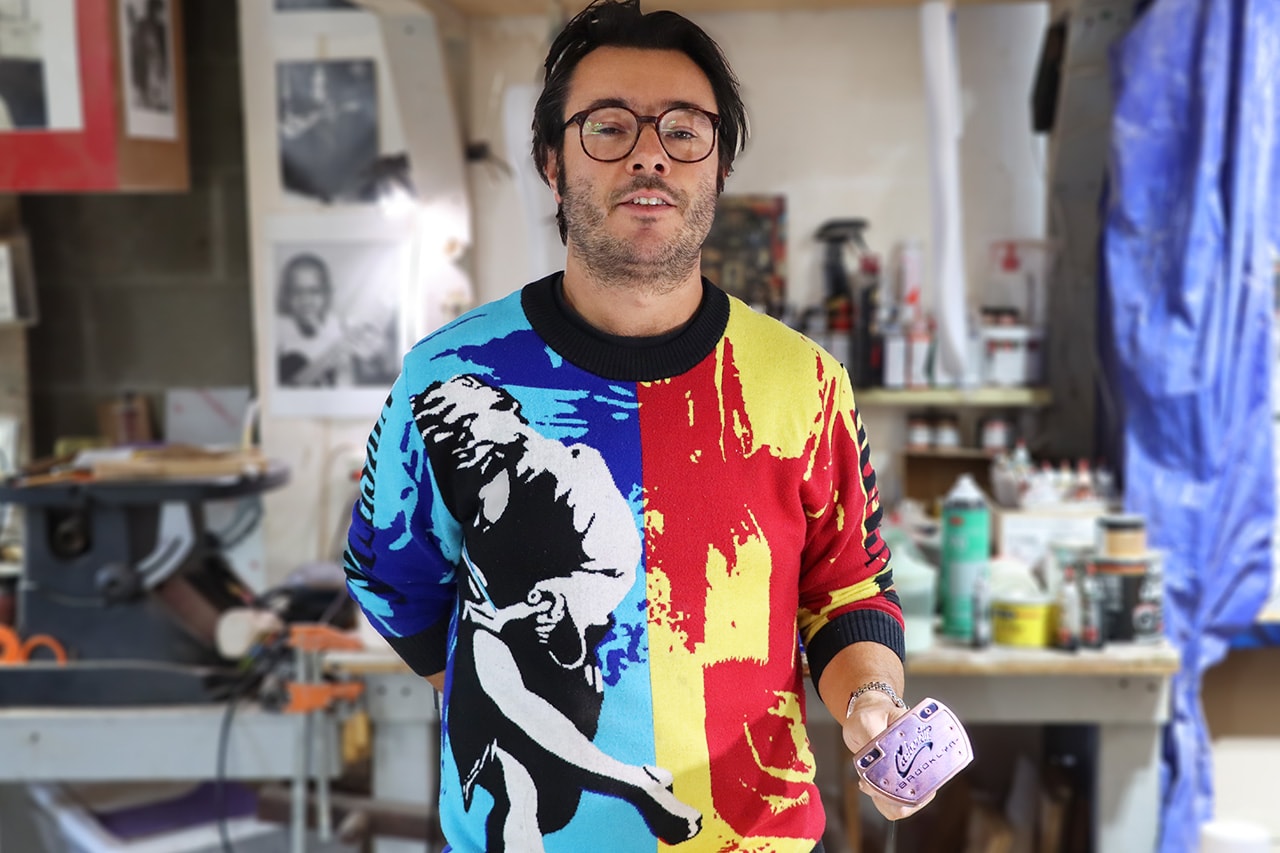