Skip to content
As all-rounder Cameron Green is on the cusp of a major IPL deal, he is left with a “weird” feeling after playing a minimal role in Australia’s strong start to the home testing summer.

The 23-year-old Green has generated huge interest ahead of the upcoming IPL player auction, but his obvious talents with bat and ball have not been in great demand recently.

With Australia’s top flight against the West Indies, No. 6 Green barely had a chance to spend time in the centre. He failed to bat in the Perth Test – his first at home – and then only made 9 and 5 in Adelaide when statements were up in the air.

On a bowler-dominated Gabba surface, Green played fluidly in the first innings for a run-a-ball 18 to briefly curb South Africa’s pace, then faced just three pitches as Australia chased over the line stumbled.

He has also bowled just 32 overs in the three Tests, including three in the Gabba match. Green did not feature in the Sheffield Shield ahead of the Tests after being late in Australia’s T20 World Cup squad.

“It was definitely a weird start to the summer for myself because I didn’t have too much to do,” Green told reporters. “As an all-rounder you are the man to help when the team needs it. At the moment it feels like I’m not really needed.

“It’s probably a sign of how well the team is playing. We’ve won cricket games and that’s what you want.”

However, Green remains confident he can make an impact in the crucial Boxing Day test against South Africa if necessary.

“All you can look at is how you train and I feel in a pretty good space,” he said. “I hit the ball well. If you can’t get a lot of playing time, that’s the only way to see how you’re doing. I feel pretty good in the nets.”

He wasn’t quite a spectator with Green’s fielding into the gully, a particular highlight in Brisbane where he claimed several sharp catches and five overall.

The towering green may be an unusual presence behind the wicket, but his agility and safe pair of hands have made him particularly reliable.

“I was always in the slip, [gully is] quite similar,” he said. “The only change is in the trench, you’re looking at the batter instead of the ball.”

Although he didn’t spend much time batting on the much-discussed Gabba surface, deemed “sub-standard” by match referee Richie Richardson, Green faced a vicious short bounce from the tear-off Anrich Nortje who sailed over his head to the boundary for a farewell . to end the match.

“He [Nortje] has shown what he can bring to the team… that raw pace,” said Green. [kph]. I think most hitters are happy to face that. If we can resist that, and we know we can, it will give us a little insight into how to face him at the MCG.”

After enjoying a few unexpected days off, Australia can clinch the series with a win in the traditional Boxing Day Test – the first between the countries since 2008.

“Three days to recharge is invaluable. A lot of the guys were lucky enough to go home… been on the road for a long time.” Green said. “Very special [the Boxing Day Test]. The national anthem always hits you, it’s loud out there. We played some special games there.”

Tristan Lavalette is a journalist from Perth 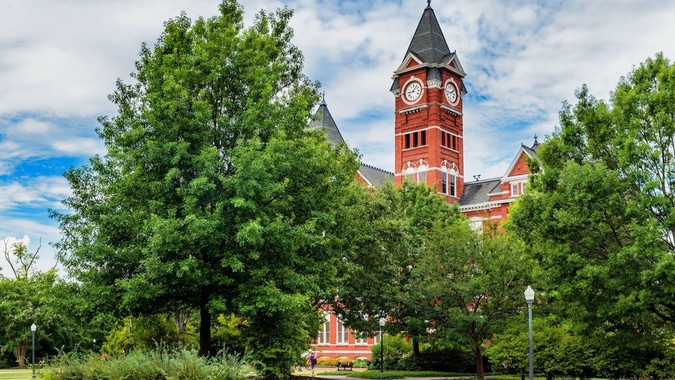