Video footage LEAKS from Cameroon’s World Cup camp of manager Rigobert Song revealing how exiled goalkeeper Andre Onana CRIED, refused to speak to him and ‘broke the team’s honour’ before being sent home from Qatar

By Oli Gamp for Mailonline

Leaked footage shows Cameroon boss Rigobert Song revealing how his exiled goalkeeper Andre Onana cried and refused to speak to him before being sent home from their World Cup camp.

Song and Onana were involved in a ‘blazing fight’ during their time in Qatar as they reportedly clashed over goalkeeping style – with the coach unhappy with his number 1 taking too many risks with his feet.

A shouting match is said to have followed, with Onana insisting that he would not change his style. He was later removed from their squad and replaced by Devis Epassy – who conceded three times against Serbia in a 3-3 draw. 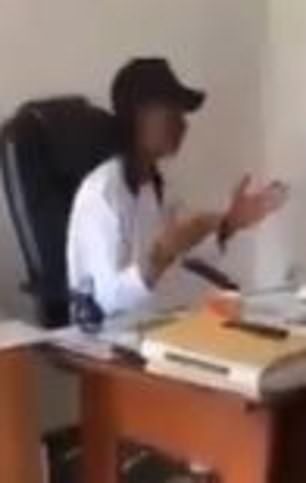 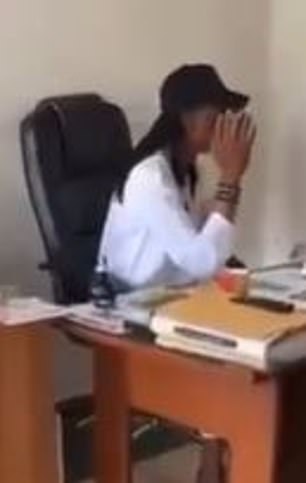 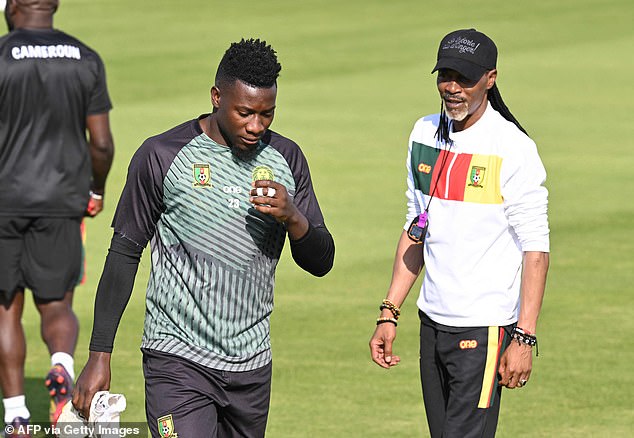 Now Song has detailed exactly what was said during their tense discussions after a clip was leaked of him explaining the situation to what appears to be a member of his coaching staff.

The ex-Galatasary man claimed that Onana burst into tears after approaching him to discuss his showings and that he avoided speaking to him.

“On the day of the match with Serbia, I told Onana to talk to him and he started crying,” Song said in the video.

“I told him, ‘I don’t have time to discuss these issues. I called you yesterday and you didn’t talk to me. I’ve had conversations with Aboubakar, Choupo-Moting and Anguissa, who are the most representative players in the team; why shouldn’t I talk to you?”

‘Onana puts on a show in training, but takes too many risks in matches. I told him repeatedly, “Don’t take chances. Pass the ball wide, not in the middle”. 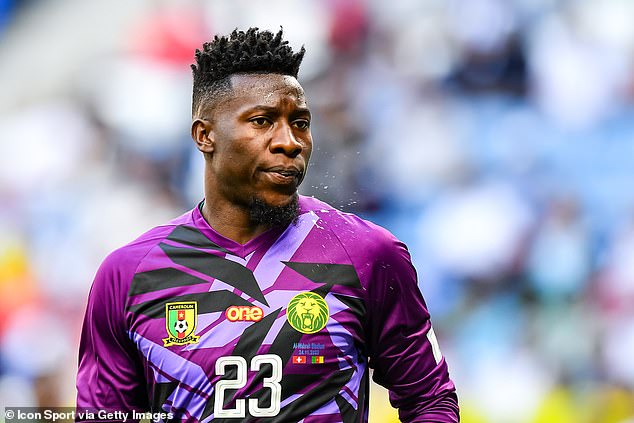 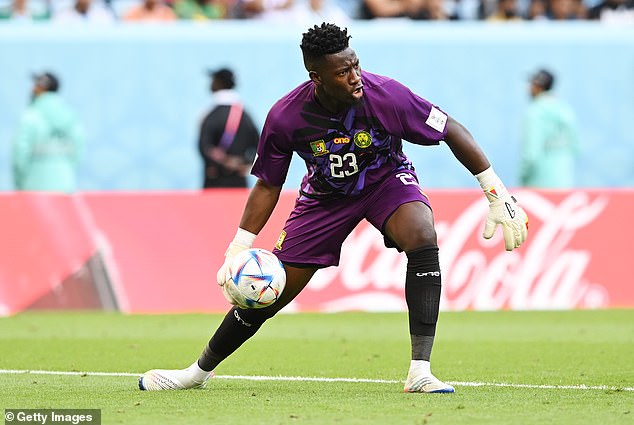 He played in only one Cameroon opener at the World Cup, the 1-0 defeat to Switzerland on Thursday

‘He told me, ‘I’m playing, I don’t have time to talk to you’. When he was at the hotel, he did not talk to me, but went to President Samuel [Eto’o] and he sent him I know not where.’

Song later said his decision to send him home was “for the good of the team given his honour.” [in] Cameroon was broken’.

Onana’s removal from the Cameroonian team is the latest controversy involving the goalkeeper, who served a nine-month suspension last year for breaching doping rules.

Onana was initially suspended for 12 months after failing a drug test, but the sanction was reduced by three months after UEFA accepted that he mistook one of his wife’s pills for a headache tablet.

Onana was also involved in a car accident in March this year while on his way to join the Cameroon team – walking away unharmed before starting for his side in their World Cup play-off match with Algeria. 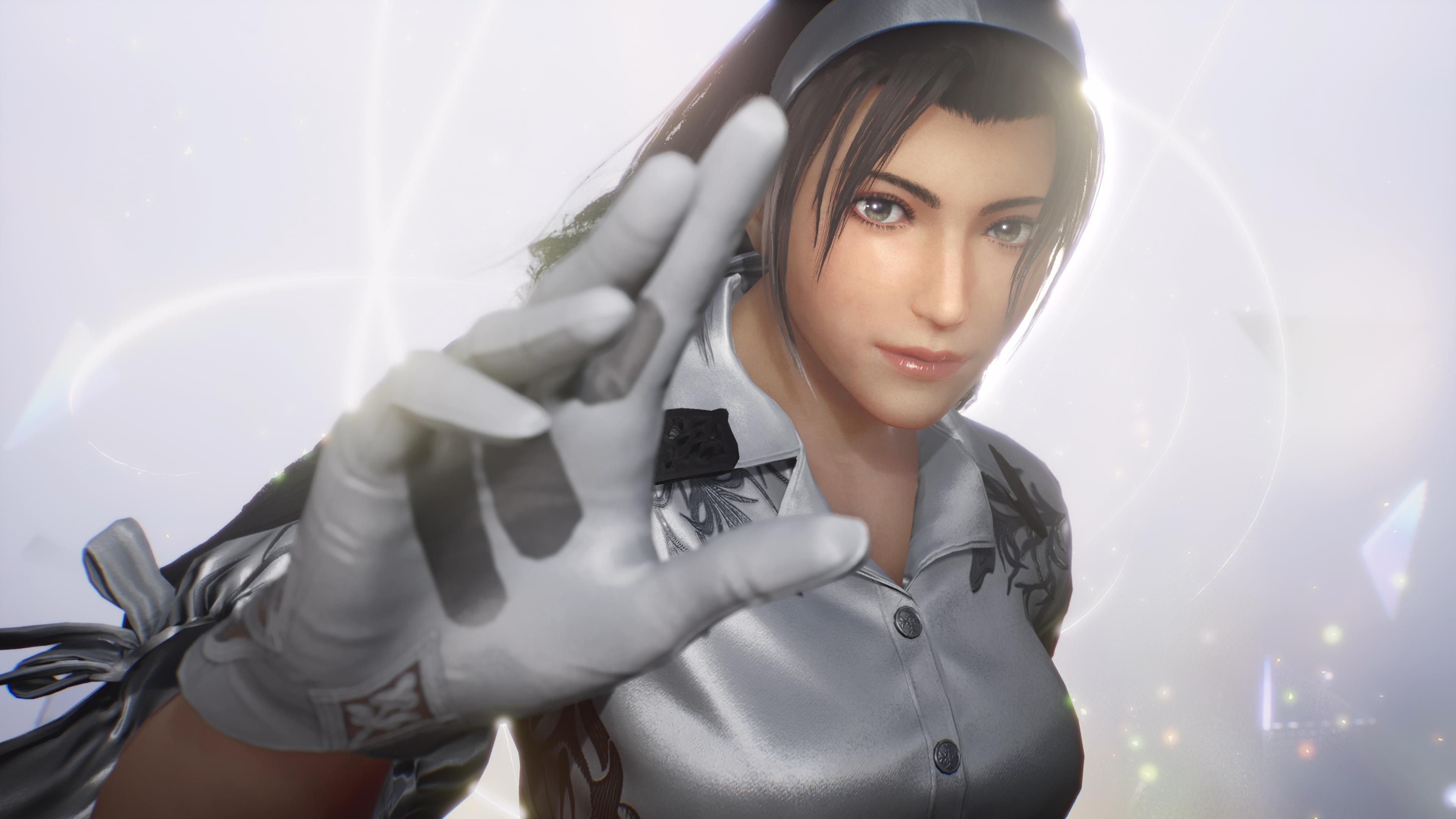 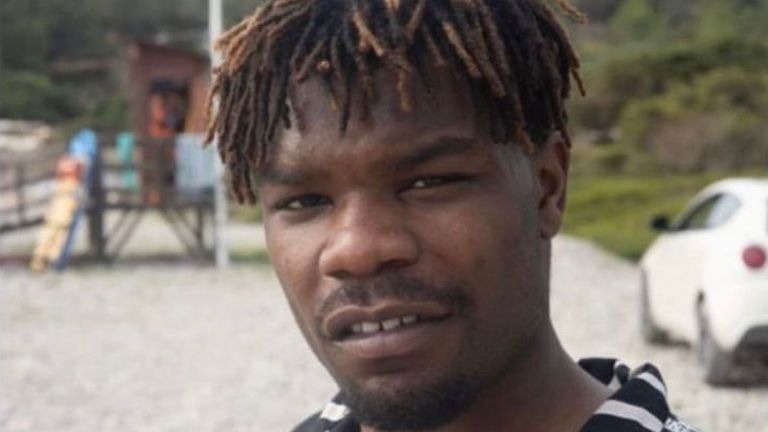