Accident star Arin Smethurst has praised the show for how they handled the backstory for their character Sah Brockner.

Speak exclusively with digital spy, Smethurst said they were happy to see the show acknowledge Sah’s trans and non-binary identity, while also making sure it wasn’t the character’s only storyline.

“I’m happy because they came in as the first regularly featured trans character and the first non-binary character, and I think it would have been really easy to just be like ‘this is what the character is,’ but that’s such a part of it and there are hundreds of other facets,” they said.

“I’m really happy with the way they handled that, and they were like ‘Cool, so here’s the character, but anyway… they’ve got all this other stuff going on,'” the star continued.

“It was great to have a good, really thick story to hang onto and work on in terms of the character, and not just their odd identity, which would have been boring and easy. It was really nice to to have a meaty backstory to dig into.”

Discussing Sah’s role in the episodes, they revealed that the show will explore the dynamic between Sah and their boss Jan Jenning (Di Botcher).

“I think they come to understand each other a lot better in the improv episode,” Smethurst said, reflecting on the tension between the two characters.

“There’s a generation gap that we’ve tried to portray about working yourself to the bone versus self-care.

“Sah wants to support Jan who has not taken care of himself and is now suffering the consequences. It is a huge moment in their friendship and also in their career.”

Accident airs on Saturdays on BBC One and streams on BBC iPlayer. 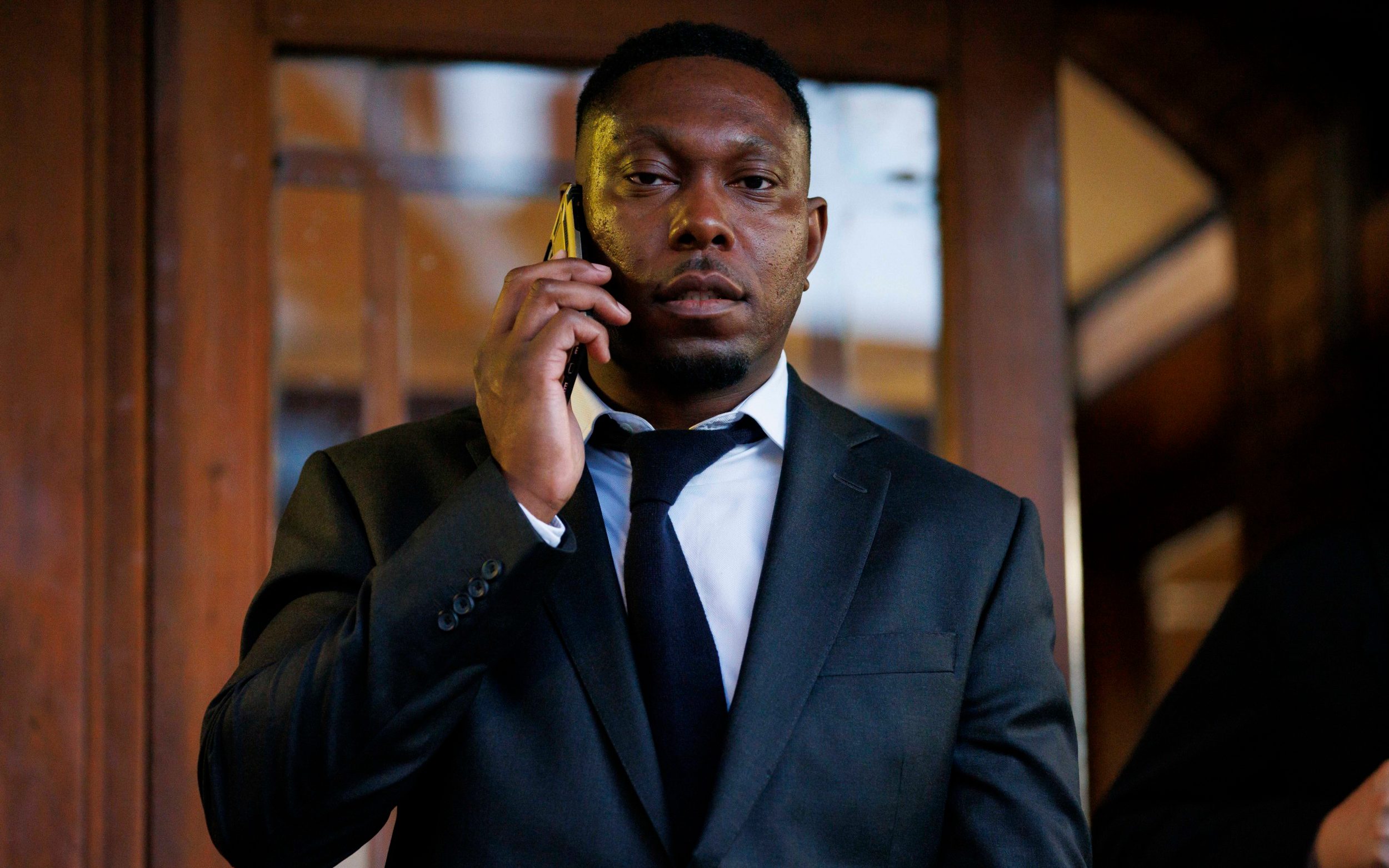 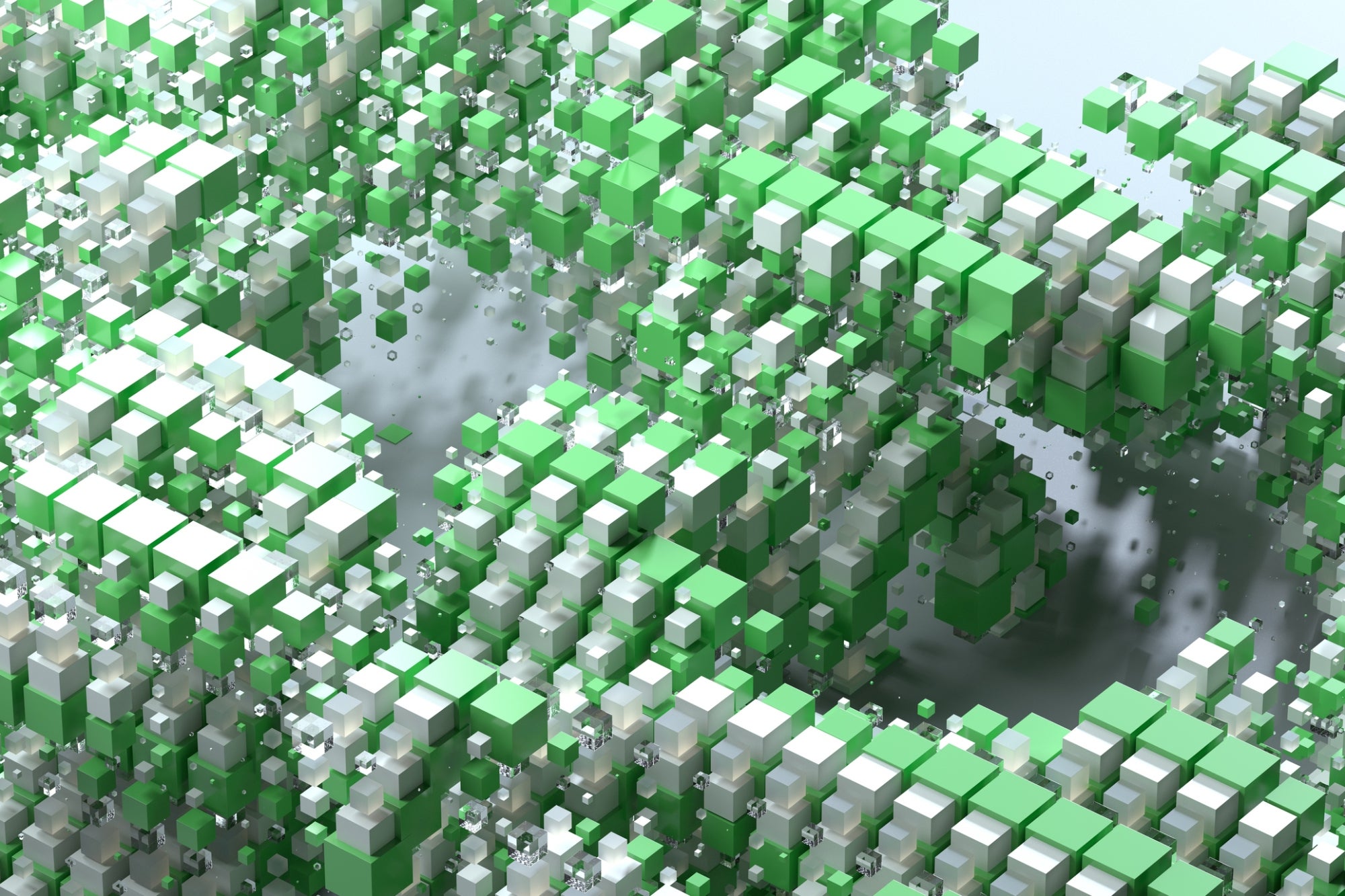