Accident‘s very first impromptu episode has been teased in a new trailer.

Venting Saturday, December 10 at 8:10 p.m on BBC One and iPlayer, the special episode of the hit medical drama follows paramedics over four days – giving viewers a gripping insight into the difficult realities faced by frontline health workers on a daily basis.

“The actors improvised all of their dialogue and we shot it all as a documentary to give it a grounded, naturalistic feel,” said the episode’s director Steve Hughes.

“It was vital to make this episode feel as authentic as possible to highlight the challenges that paramedics and the NHS as a whole face on a daily basis.

“At first it was scary for the actors, like they were walking on a tightrope with no net, but it was also liberating and exciting to be able to use their own voices and although most of them had never done anything like this before, they all went the challenge and I am so proud of what we have achieved.”

Arin Smethurst, who plays Sah, also confirmed that the episode will mark a major turning point in their working relationship with Jan.

They explained, “After the episode, Sah and Jan’s relationship develops further as Jan has supported Sah when their father was ill.

“Now that Sah has had to take charge and knows they can take charge, they are focused on making sure Jan is okay – which is not the case.

“Sah wants to support Jan and also make it clear that no one begrudges anyone having free time when they need it.

“It doesn’t get as exciting anymore and there’s a lot more understanding between them in the aftermath.”

Accident airs on Saturdays on BBC One, and streams on BBC iPlayer. 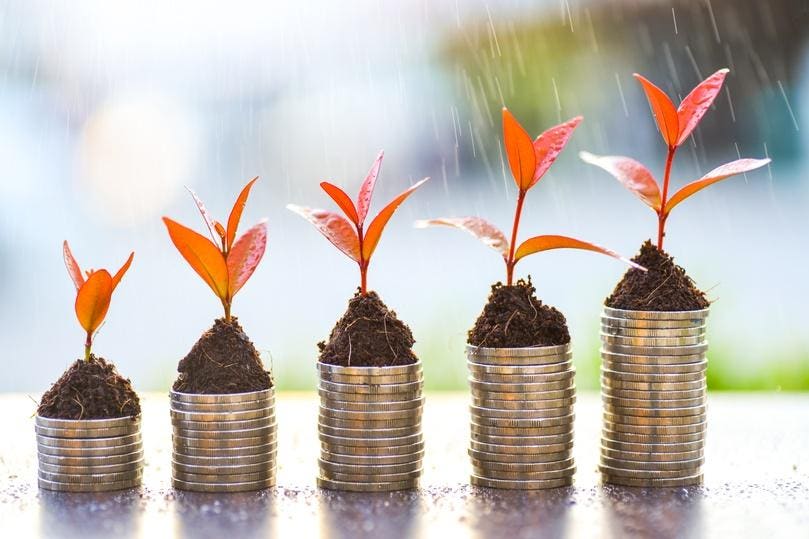