By Stephen McGowan For The Scottish Daily Mail

Ange Postecoglou accused his Celtic frontmen of not doing their job properly.

An own goal from Oyo Abileye and a hit from Kyogo Furuhashi put the champions in a comfortable position before the break. 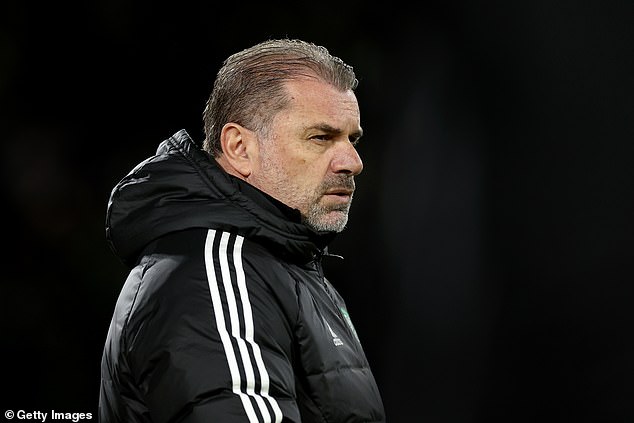 However, Livingston claimed a lifeline in extra time, as captain Mikey Devlin scored with their first shot on target.

Unhappy with the failure of his attacking players to get into the right positions to finish the game early, Postecoglou called the shortcomings “unacceptable”.

“It was important to win,” said the Celtic coach. “The performance was not our best.

“I thought in the first half we controlled the game and did the things we wanted, but I was disappointed. 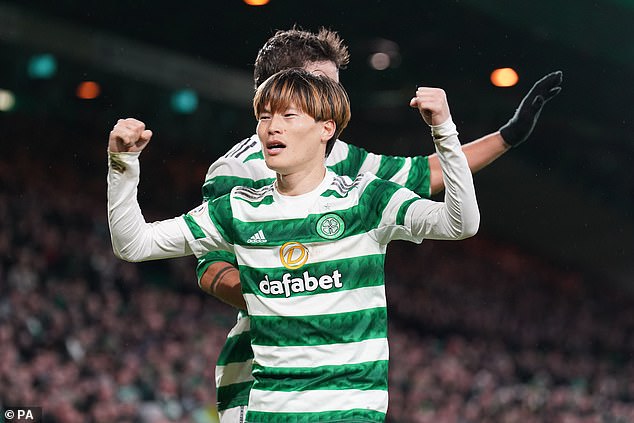 “We created good chances, but the people in the penalty area weren’t doing their job. Balls flashed over target, but people weren’t there. It’s disappointing because we’re constantly working on that.

“We’ve had a lot of success playing that way, so if it doesn’t happen I get frustrated because there’s no reason not to.

“It’s not clinical, it’s just being disciplined and being in those areas.” We still created chances, but those numbers should be bigger when we got to the end of the game.

“It’s unacceptable – we’re constantly working on it so players know they need to be in that area. 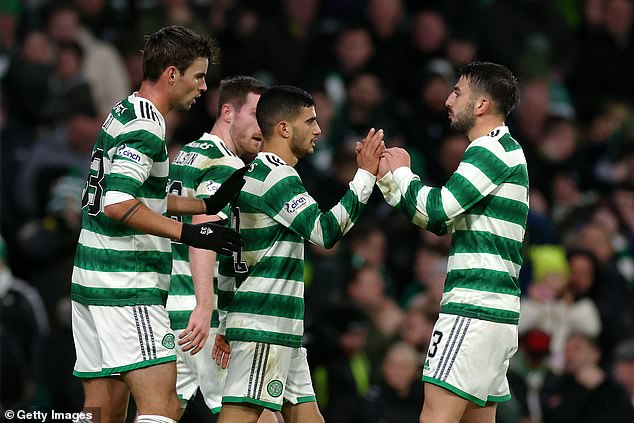 ‘At 2-0 the game should have been played. We conceded a soft goal that we didn’t do much either. We lost concentration for a moment. The second half was okay. We controlled the game, but there was not much rhythm in it.

“I was disappointed that we didn’t capitalize on the opportunities we created.”

Celtic were denied a comfortable end to the match when a VAR check saw Liel Abada’s attack disallowed by referee Euan Anderson for arguably offside.

Postecoglou refused to make a huge point of the incident, saying: “I didn’t know that offside was something the referee gets sent to the monitor for.” 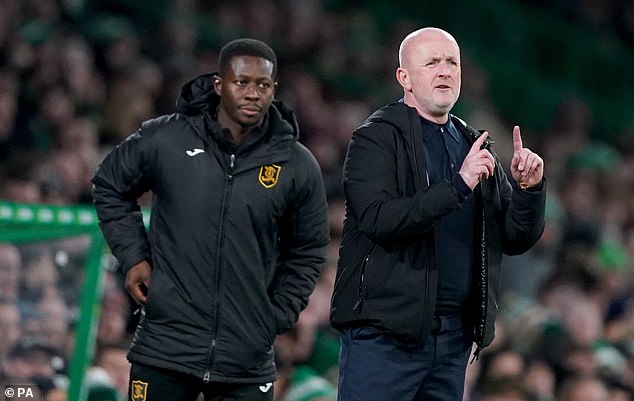 Celtic ended the night with a right-back injury concern after Anthony Ralston suffered a limp with a back problem.

With Josip Juranovic resting after the World Cup and new signing Alistair Johnston out until January 1, Ralston could be doubtful for Saturday’s game against St Johnstone.

After a strong second-half performance, Livingston boss David Martindale expressed his disappointment at the two lost goals in the first half.

“Ange has done a fantastic job. I was disappointed in the two goals we lost. 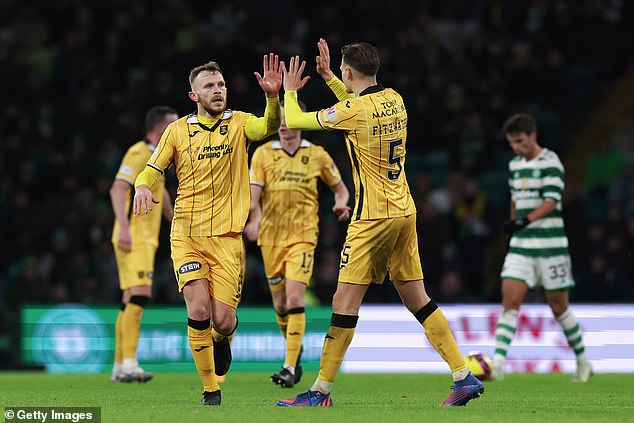 “It was a bitter disappointment to lose those goals, but I was happy with their reaction when we scored.

“At half-time we got some more information about them. There were minor changes. It helped us get a little more pressure in the middle of Celtic.

We were very competitive in the game. My keeper wasn’t as busy as I thought he would be and I don’t mean that disrespectfully.

“I’ve seen rescue after rescue, hit bars, deflections. It wasn’t one of those games. Our form should get a lot of credit.

“People talk about parking the bus, but you need players who are disciplined and their game management has to be top notch and I thought that was the case for much of the game.” 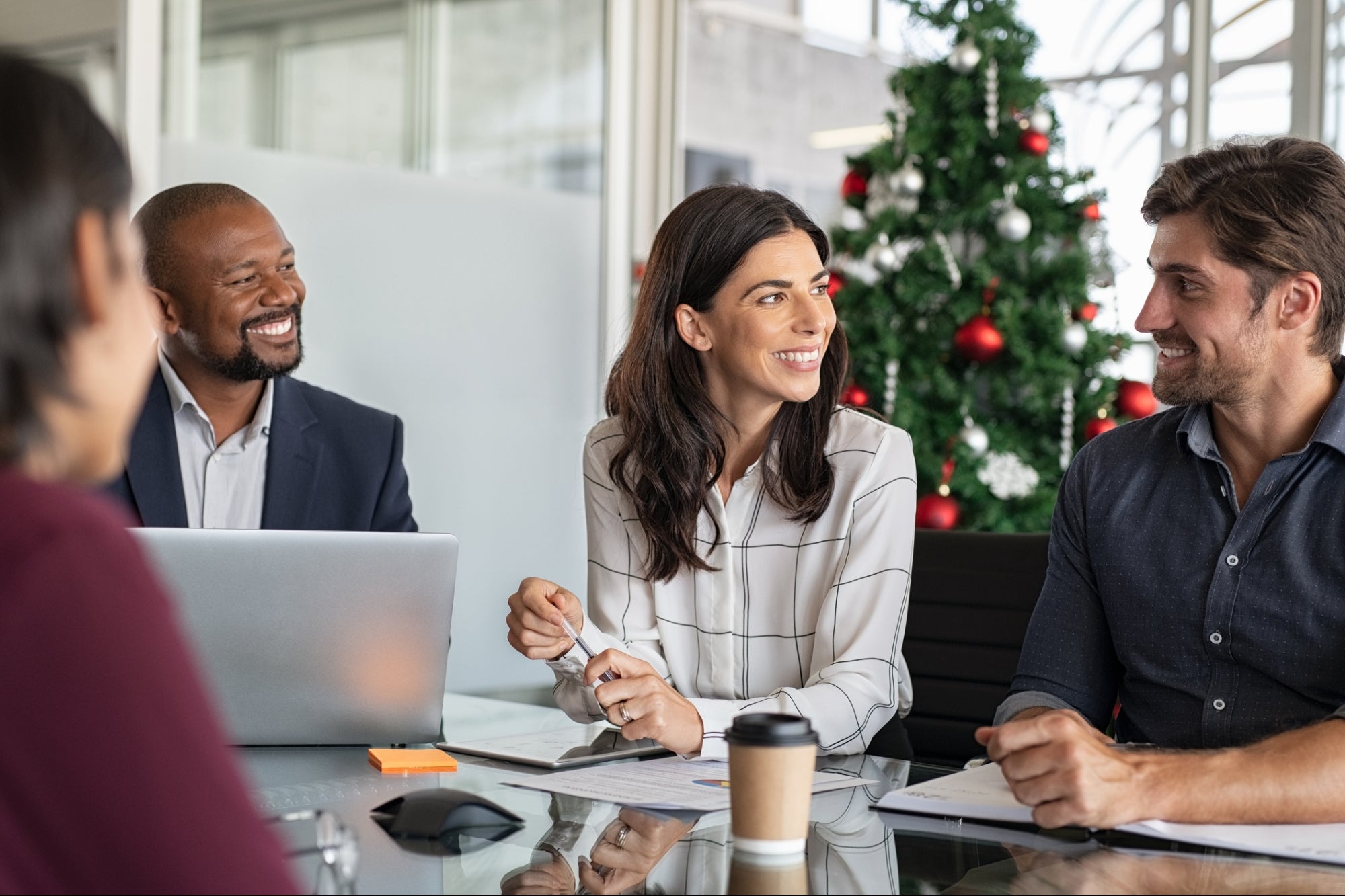 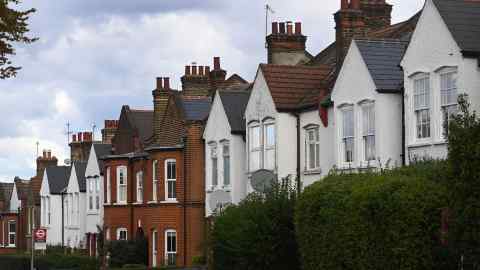