Census data has revealed that an unlikely religion is on the rise in England and Wales: shamanism.

Survey results released today show that the number of people identifying with the niche practice has skyrocketed.

Only 650 people said they had joined the belief system in 2011, but that’s more than 10 times higher to 8,000 in a decade, the strongest increase of any small group ranked under “other.”

It means there are now more self-identifying shamans than Rastafarians or Zoroastrians, who number only 10,000 combined.

Shamanism is a loose collection of beliefs found in different communities around the world that revolves around healing practices.

Adherents believe that it is possible to communicate with the spirit world to bring about positive change through various esoteric methods involving ceremonies and trances.

The word “shaman” is derived from a Siberian language, but the beliefs it describes vary widely and have often evolved independently across the planet.

It is sometimes claimed to be the oldest religion and has its roots in ancient folk practices.

According to Earth Heart Shamanism, a UK-based group, their methods mean that “the spiritual world and your higher self can be contacted through the inner senses in ecstatic trance.”

It describes shamans as “the keepers of ancient techniques used to maintain energetic synergy and balance within themselves and their communities.”

An increasing number are turning to it in the UK, with several organizations offering paid training to set yourself up as a healer.

A one-year live-in shamanic practice course costs £2,225, while converts needing more time can learn its secrets through a two-week intensive crash course at £2,8000.

The census showed that less than half of the population of England and Wales describe themselves as Christian for the first time ever.

Do you identify as a shaman? We’d love to talk to you about it – get in touch at webnews@metro.co.uk 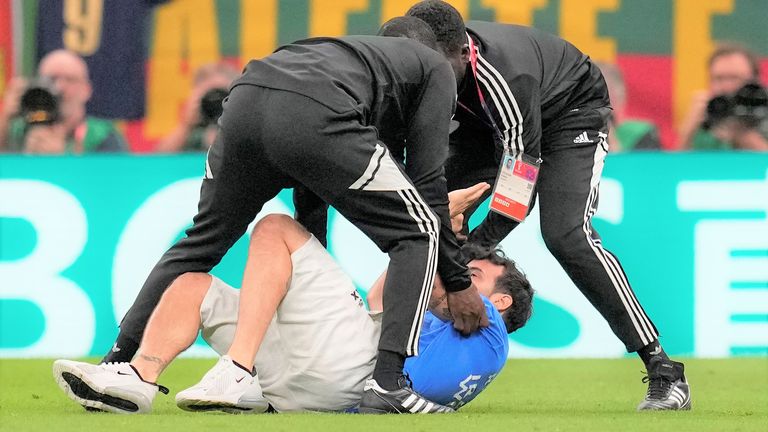 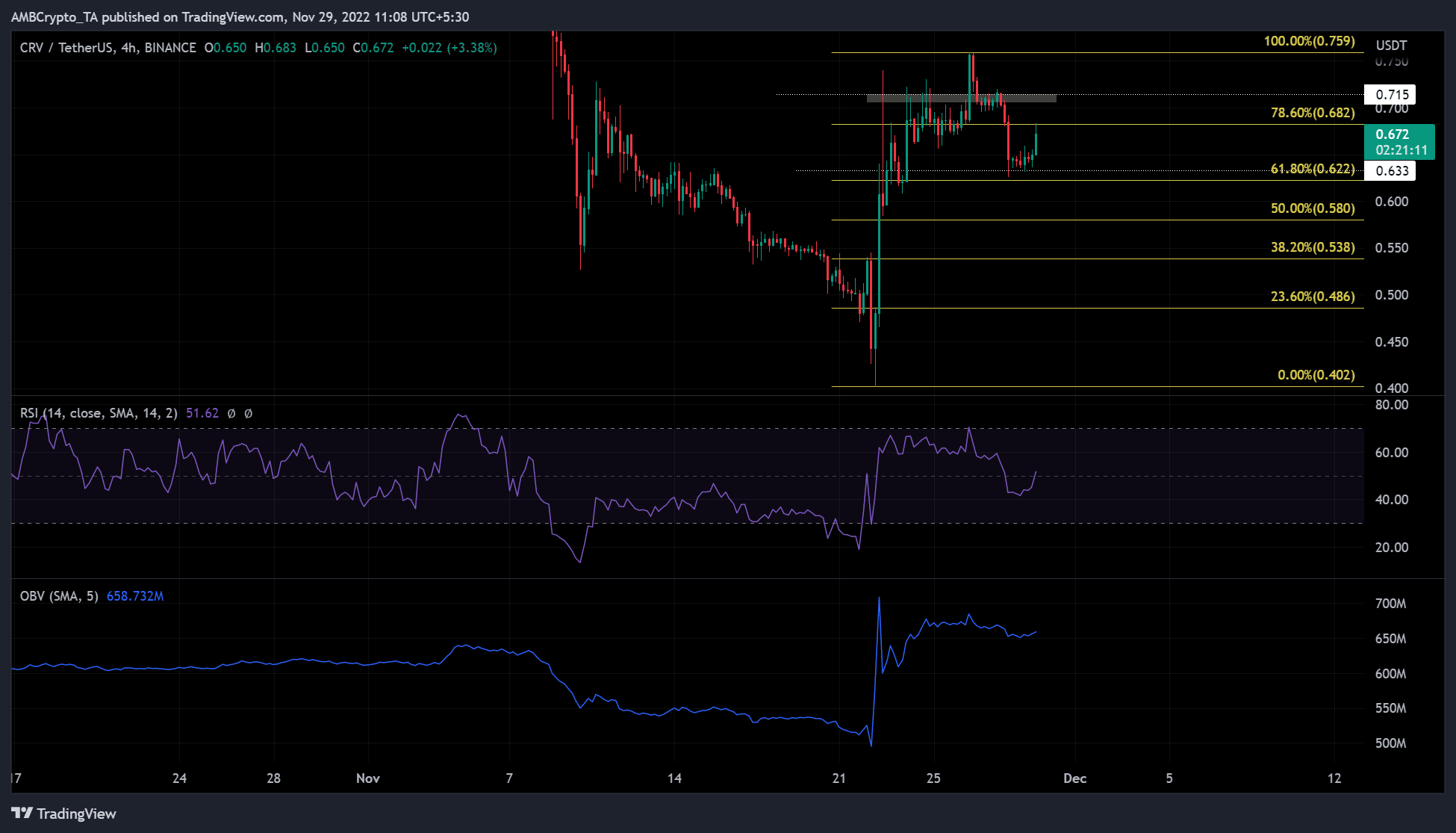