The chancellor is making a big mistake and could lead the UK down an “extremely dangerous and wrong path” by repealing city rules designed to prevent another financial crisis, a leading architect of post-crash banking reform warned.

Sir John Vickers, a senior economist who led the independent commission that scrutinized Britain’s banking sector following the 2007-2008 crisis, said the key elements of a deregulation package unveiled by Jeremy Hunt on Friday would affect Britain’s financial stability. could endanger.

Vickers said he was particularly concerned about plans to reverse foreclosure rules introduced by George Osborne as Chancellor after the crash, which were designed to protect ordinary customers by separating their deposits from riskier investment banking.

Those rules, which only came into effect in 2019, formed the “foundation of how we regulate banks in the UK,” Vickers said.

“If they say: ‘Look, we’re 10 years on, we can make some adjustments, but it’s still part of the foundation’, then I’d say: ‘Fine’. If, on the other hand, they say, ‘Maybe it’s time to come back to this,’ then I think that would be an extremely dangerous and wrong path for us to follow,” he told the Guardian.

The changes to the ring-fencing rules, which will go for consultation in 2023, could take years to complete, but could free some smaller banks – including TSB, Santander UK and Virgin Money – from the obligation to follow the regulations.

However, they could also allow larger banks such as NatWest and Lloyds to face fewer restrictions on how they finance their operations, and allow them to sell more complex products to customers within their segregated bank.

Hunt’s deregulation plans, dubbed the “Edinburgh Reforms” after being launched in the Scottish capital on Friday, will also spark talks about the senior manager regime that holds bosses personally and financially responsible for issues arising on their watch. The package, which includes more than 30 changes, also includes plans for a central bank digital currency and changes to short-selling rules — where investors bet that the price of an asset will fall.

That’s in addition to the introduction of new targets for city regulators that will force them to reflect on how their rules can increase competition and growth in the UK, including by boosting venture capital funding for growing businesses; freeing up funding for infrastructure projects; and helping first-time buyers on the housing market.

But Vickers, who previously served on the Bank of England’s rate-setting monetary policy committee, said it was a mistake to give banks and insurers special treatment by backing down on such a wide range of rules, even in the name of the growth.

“We want safe and healthy institutions, we want well-functioning financial markets,” Vickers said. “What I think would be a big mistake would be to put the financial services industry on some sort of pedestal, warranting special, light regulatory treatment, when we all need that industry to be safe and sound for the competitiveness of the economy as a whole.

“So I’m sure there are a lot of good competitiveness and productivity reforms out there, but let’s think in a ‘whole economy’ way, not with undue concentration and focus on this sector, important though it is.”

Hunt, however, defended the plans on Friday, telling a Financial Times conference that his package of changes would not increase risks in the financial sector.

“This is a very well-considered and balanced package. I mean, we have to make sure we don’t unlearn the lessons of 2008. But at the same time recognizing that banks today have much stronger balance sheets, [and] we have a much more developed solution system in case something goes wrong.”

“And in that context, it makes perfect sense to make pragmatic changes like the one we’re announcing today. But we are doing this very, very carefully to make sure the UK is competitive and exciting, the place to be, the place to invest, but also that we don’t lose the guardrails that have been put in place after 2008,” he said. added. 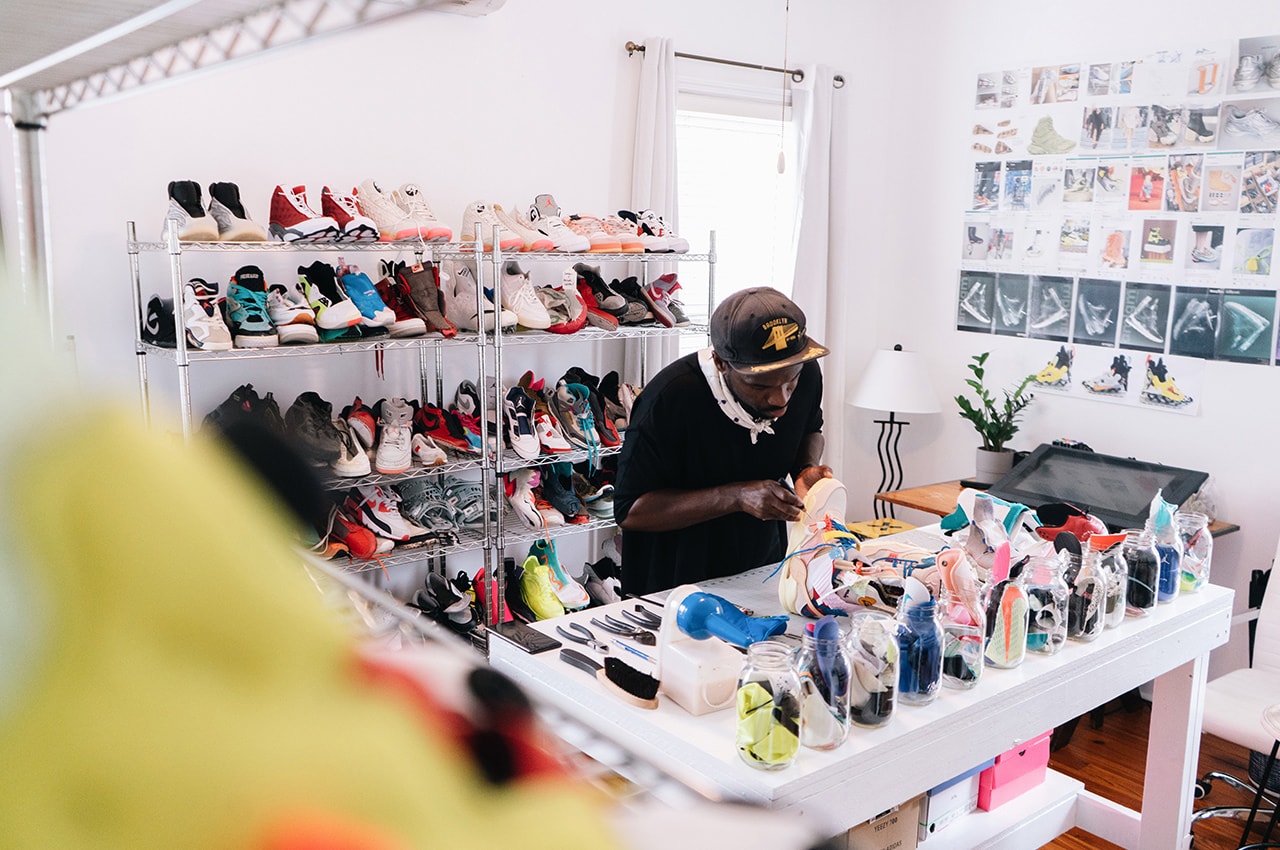