Wallet management software like CoinTracker solves users’ headaches by tracking their overall crypto holdings across centralized and decentralized exchanges and staking pools. Some users find it useful for tax filing.

This time, instead of decentralized finance (DeFi) protocols, hackers targeted a centralized platform to access cryptocurrency users’ personal data. According to the CoinTracker report, they discovered a leaked list of emails. They reported that no other personal or financial information had been compromised.

CoinTracker stated that users do not need to take any additional action, but the users do frustrated and ask them to “take some responsibility”.

How CoinTracker Users’ Data Has Been Compromised

A Twitter user reported that CoinTracker confirmed via emails that the third-party service Twilio had been compromised, allowing hackers to access CoinTracker users.

Twilio is the parent company of SendGrid, a Colorado-based customer communications platform for transactional and marketing email. Hackers accessed the employees’ accounts and eventually gained access to CoinTracker’s mailing list.

According to reports on social media platforms, in some cases, no other critical information except email list and mobile number has been compromised.

The early-stage crypto ecosystem has repeatedly been a favorite target of hackers. On Sunday, Binance users reported some abnormal transactions. The transactions raised concerns about whether hackers stole some users’ API keys through 3Commas and used those accounts to make the transactions. However, Binance denied that there was any API compromise.

Last month, hackers stole more than $400 million from the FTX exchange after it filed for bankruptcy. According to a Chainalysis report, hackers stole $3 billion of users’ money through more than 125 hacks in 2022. Oct. was the biggest month for hacking activity.

Got something to say about CoinTracker, crypto hacks, or anything else? Write to us or join the discussion on our Telegram channel. You can also find us on TikTok, Facebook or Twitter. 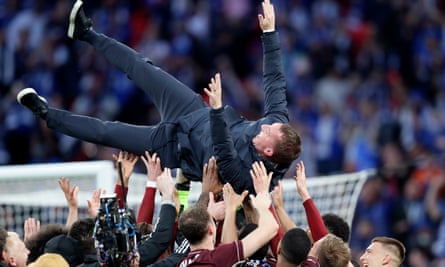 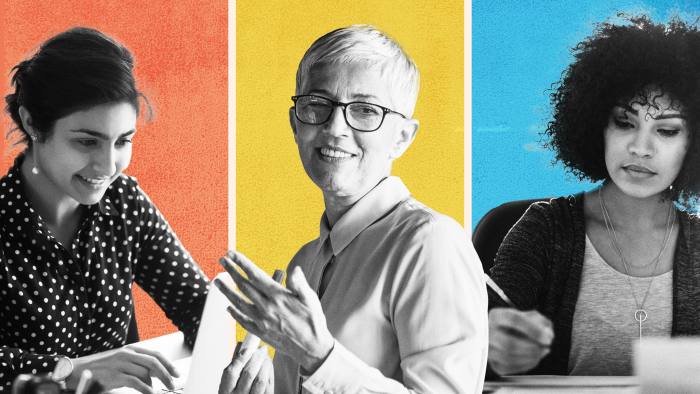