It would be “completely reasonable” for the UK government to consider blocking new gender reforms in Scotland, Rishi Sunak said.

On Thursday, the Scottish Parliament voted to make it easier for people to change their sex, but within hours Westminster made it clear it could block the changes.

On a visit to a homeless shelter in London, the Prime Minister said: “Many people are concerned about this new bill in Scotland, about the impact it will have on the safety of women and children.

“It is perfectly reasonable for us to look at it and understand the implications for the safety of women and children and decide on the appropriate course of action.”

MSPs voted to pass the Gender Recognition Reform (Scotland) Bill by 86 votes to 39 in what was hailed as a “historic day for equality”.

The new legislation lowers the age at which people can apply to change their gender to 16, eliminates the need for a medical diagnosis of gender dysphoria for a Gender Recognition Certificate (GRC) and shortens the time it takes for an applicant to live in their acquired gender.

Last night, Kemi Badenoch, the equality minister, also said the UK government was “looking at provisions that may prompt reconsideration” of the reforms.

“The Scottish Government has not addressed all the implications of their bill, especially for the lives of women and girls,” she said.

“The UK government is now looking at provisions that could lead to reconsideration and allow MSPs to address these issues.”

In a statement after the final vote, Scottish Secretary Alister Jack went so far as to say that he may invoke section 35 of the Scotland Act, which gives him an effective right of veto over laws he believes affect reserved matters.

This power has not been used before.

While gender recognition is a devolved matter, ministers are concerned about the bill’s impact on equality laws, which are the preserve of Westminster.

Any action to block the legislation would be unprecedented and likely to spark sparks another bitter constitutional row between the two sides.

Challenge of legislation ‘will be fought vigorously’

The Scottish Government warned that “any attempt by the UK Government to undermine the democratic will of the Scottish Parliament will be vigorously opposed”.

This message was echoed by Shona Robison, Scotland’s social justice secretary, who told BBC Radio Scotland on Friday: “The bill passed is absolutely within the legislative competence and was of course backed by an overwhelming majority with support from all parties.

“I believe that any attempt by the UK Government to undermine the democratic will of the Scottish Parliament will be vigorously opposed by the Scottish Government.”

The passage of the legislation was also marred by protests in Holyrood, with opponents of the legislation interrupting proceedings as Ms Robison ended the debate, and another shout of “shame on you” from the public gallery after the final vote.

Opponents of the legislation have questioned its potential impact on women and girls, particularly in relation to segregated sex spaces, although the Scottish Government has insisted little will change and exceptions that would prevent trans people from accessing sexless areas in some circumstances. spaces in the Equality Act will prohibit, scaffolding.

Nicola Sturgeon, the prime minister, was a strong supporter of the bill, previously saying she “will never apologize for trying to spread equality”.

The new law has sparked riots across the chamber, with nine SNP MSPs voting against, including former cabinet minister Ash Regan, who resigned in protest – the first time this has happened during Mrs Sturgeon’s premiership on a policy issue. 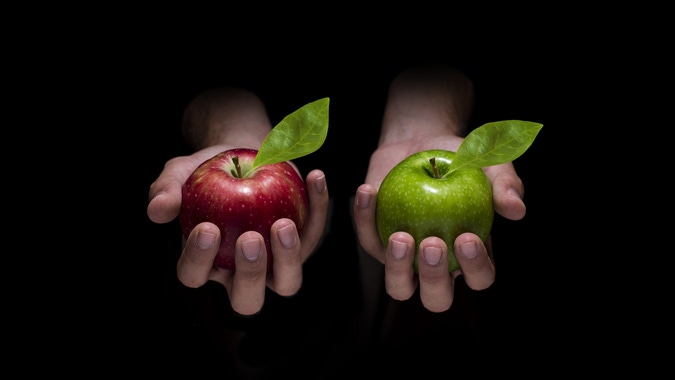 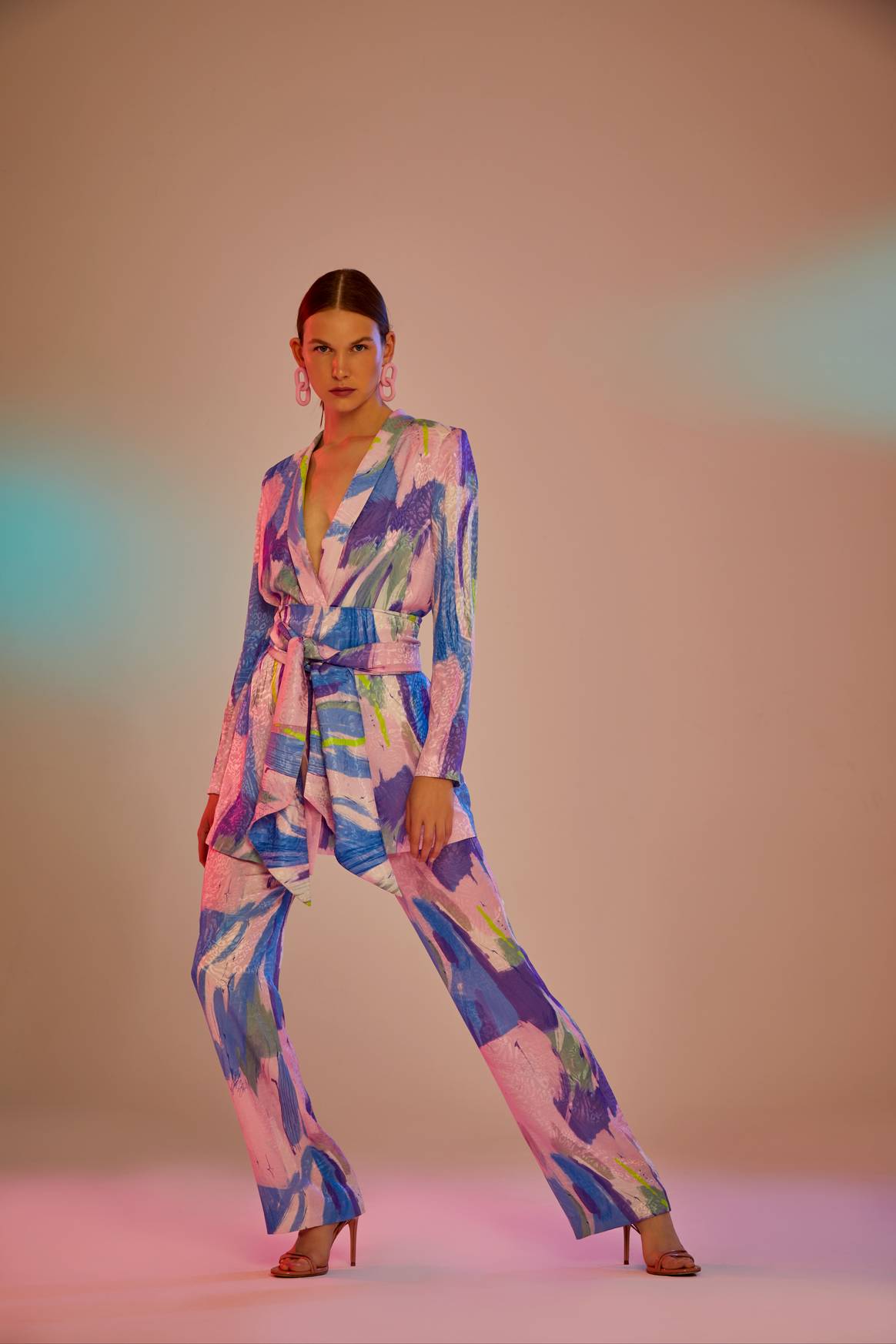