Roy Cropper will make a surprise purchase in Coronation Street after the river fall storyline early next year.

Soap bosses have already confirmed a gripping plot from 2023 in which Roy’s niece Nina Lucas slips and hits her head on a rock while searching for Roy in the woods.

Nina will try to tell Roy that the bat group meeting he was planning to attend has been cancelled, but since he doesn’t have a phone with him, they have to track him down on foot.

The story opens in the new year when Roy and Nina finally leave the hospital, eager to put the river accident behind them for good.

Roy continues to blame himself for Nina’s injuries, as he believes his refusal to have a cell phone was what caused his niece to get hurt.

He receives unexpected encouragement from Sam Blakeman, who explains how he uses his device to study astronomy. It doesn’t take long for Roy to rush into town and return with a smartphone!

Nina and Asha try to help Roy get used to his new purchase with a tutorial, but he becomes frustrated and questions whether buying the phone was the right choice.

Before the week is out, Brian Packham finds Roy lost in thought listening to classical music on his new device. When Brian points out how unusual it is to see Roy with a phone, he counters that the device has its uses.

Will Roy stick to his smartphone now that he’s discovered some benefits? 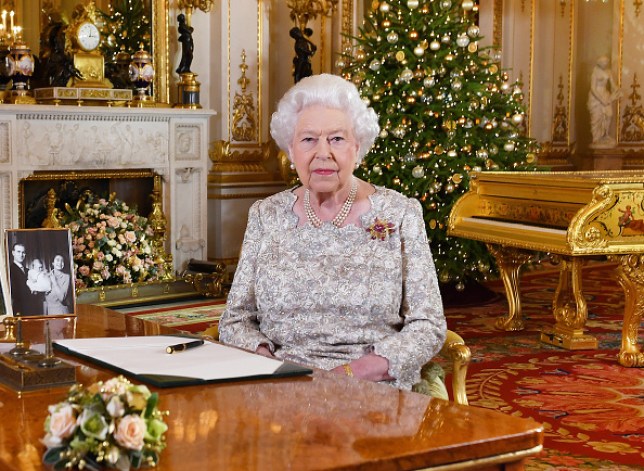