Coronation Street has revealed that a major new character is arriving next year.

Amy Robbins, who will appear in January, has been cast as Christine, Daisy Midgeley’s mother.

It’s been hinted that her arrival may not be the most welcome event for Daisy, and actress Charlotte Jordan has confirmed it won’t be the happiest of family reunions.

Speaking of Daisy and Christine’s relationship, Charlotte explained, “It’s just very broken and distant. She hasn’t really had a relationship with her since she was extremely young. It’s been so many years.”

Not a close mother-daughter bond.

Charlotte continued: “And being 26 now it’s not something where she’s like this ball of anger! Instead it’s something where Daisy has just accepted that this is the relationship and really her mom is just more of a nuisance.

“She just pops up every now and then and doesn’t really give Daisy much; she always tends to want something from her and then just leaves, so it’s just more of a ‘what do you want? Why are you here?’ “

On what this means for her character, it seems that Christine’s arrival will explain a lot about Daisy’s personality and actions: “I think it definitely helps the viewers. It will help them understand why she’s spiky sometimes and why she has to put up a front. because a lot of things have gone wrong in her life.”

And it seems likely that Christine’s appearance on the cobblestones could have a direct impact on Daisy’s relationship with Daniel.

Charlotte recently explained how the two share a bond over similar life experiences, saying, “They both have abandonment issues, parent-wise, like they have meaningful things that hold them together, that they can understand about each other.”

Well, those issues are about to be faced head-on. 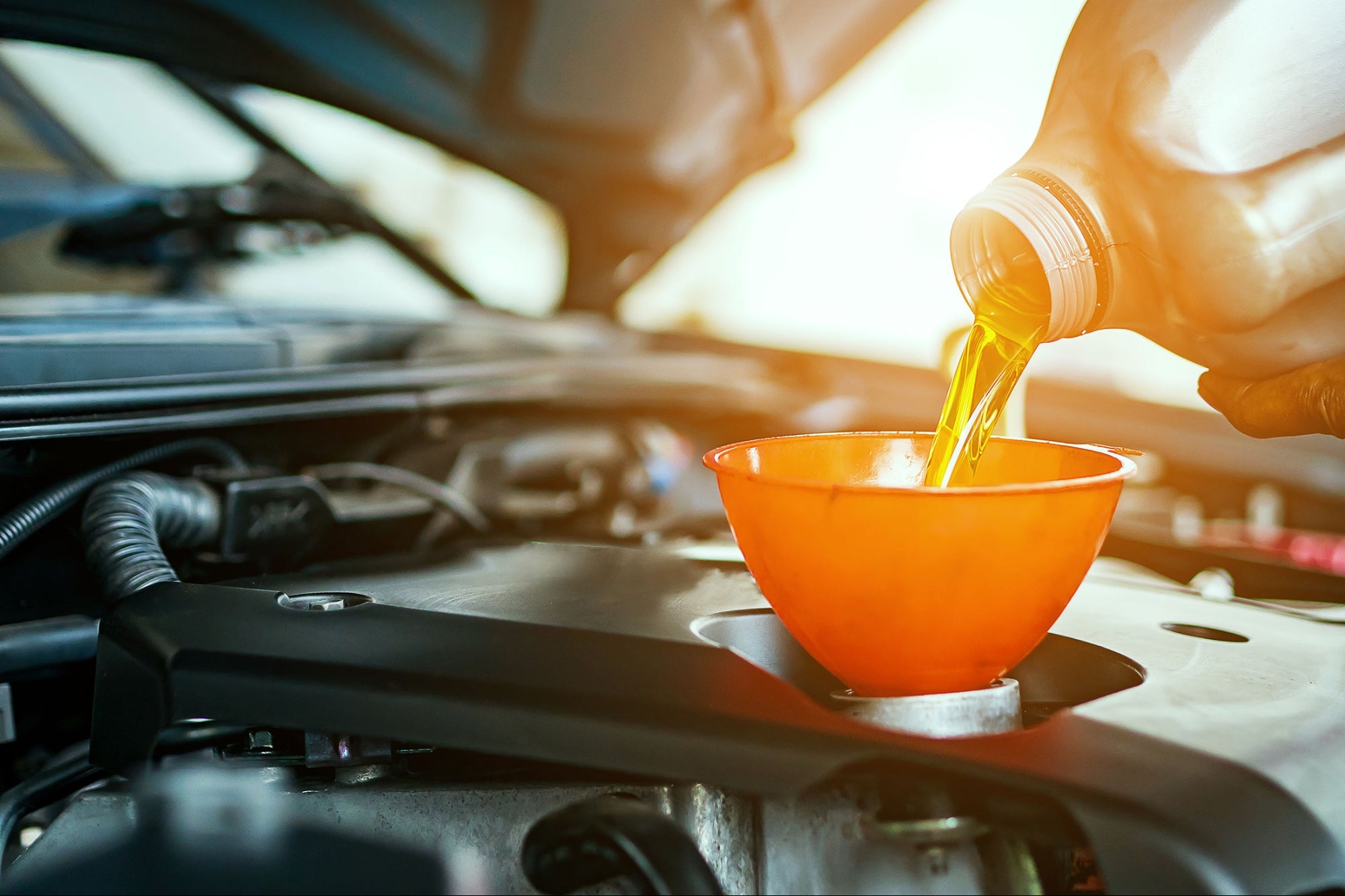