Coronation Street star Daniel Brocklebank has revealed that there is a huge storyline coming up for his character Billy Mayhew.

The Reverend has been involved in Summer Spellman’s recent scenes, but it looks like he’ll be starring in a story that will run between a year and a year and a half, in which his scheming ex Todd Grimshaw and lovable-as-easy led ex Paul Foreman.

“We’re just at the beginning of a rather big storyline for Billy right now, so I’m looking forward to the next 12-18 months,” Brocklebank shared. The mirror.

“Well, maybe you’re satisfied [about Todd and Paul], maybe not. I don’t know, I literally can’t give anything away!”

The storyline will keep the actor on the soap for the foreseeable future, and it appears Brocklebank has no plans at all to leave the Cobbles.

“You can rest for a while, so of course there are years when you’re not in storylines, but it’s always lovely when they give you something meaty or fun. I hope that [I don’t get killed off]I have a mortgage!”

The soap’s boss has revealed that this year’s Christmas episodes will be light in tone, so it looks like the current storyline featuring Summer, Mike and Esther will be on hiatus for a while. Brocklebank said large scenes have been shot that will air in February. 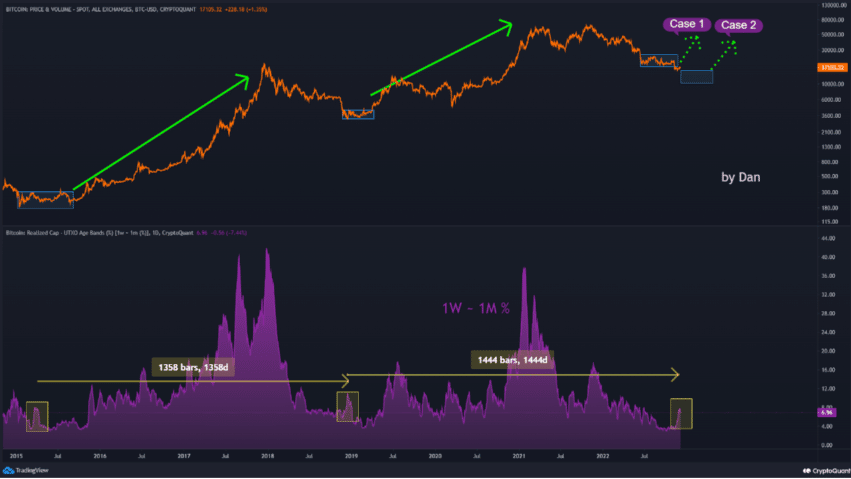 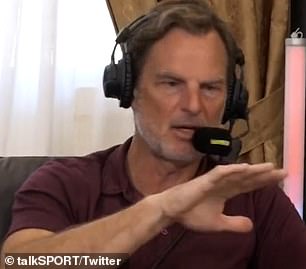