Portugal coach Fernando Santos said Cristiano Ronaldo’s continued role in his team is “something that needs to be defined” after dropping the 37-year-old over Tuesday’s 6-1 thrashing against Switzerland in the World Cup round of 16.

A hat-trick from Ronaldo’s replacement, 21-year-old Goncalo Ramos, alongside goals from Pepe, Raphael Guerreiro and substitute Rafael Leao secured a quarter-final with Morocco on Saturday.

– Dawson: No Ronaldo, no problem – substitute Ramos nets hat-trick
– World Cup round: who will play against whom in the knockout round?

Ronaldo was restricted to a 17th-minute cameo after reacting negatively to his exit in Portugal’s final group stage match – a 2-1 defeat to South Korea.

Asked about Ronaldo’s future status within the team, Santos said: “That is still something to be defined. I have a very close relationship with him, always have. I have known him since he was 19 at Sporting and when he started to develop in the national team when I arrived in 2014.

“Ronaldo and I never misinterpret the human and personal aspect with that of manager and player. I will always believe that he is a very important player to have in the team.

“This one [disciplinary matter] is something that has been completed and resolved, it is also important to look at the example of this player’s history. He’s one of the best players in the world and that’s why we just have to come [together] collective.”

Asked for an explanation for Ronaldo’s absence from the starting line-up – the first time he has not been in the starting blocks for a Portugal match at a tournament since 2008 – Santos claimed it was purely tactical.

“Andre [Silva] who is a great player who plays more advanced, Cristiano is more fixed, he stays in a more determined area towards the penalty area. Goncalo has several characteristics. He’s very dynamic and the observations I made and that’s what he ended up showing us.

“It’s nothing new. He came on already in two games, but I would say, since Andre also played in a previous game, I have three players that I trust completely. For each game I will use whichever player I see for my strategy All the players on the bench can be used [against Morocco [even] if they are not in the starting eleven.”

Ramos paid tribute to Ronaldo after the match, saying he never expected to be included in Santos’ starting line-up against Switzerland in the win-or-go-home match.

“Even in my wildest dreams I never thought of being part of the starting team for the knockout stages,” said Ramos. “Cristiano Ronaldo talks to me and everyone in the team. He is our leader and always tries to help.

“I don’t know if I will start the next game, that’s up to the coach. I have to work as hard as possible and then we’ll see.” 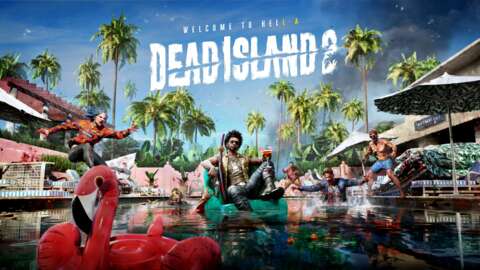 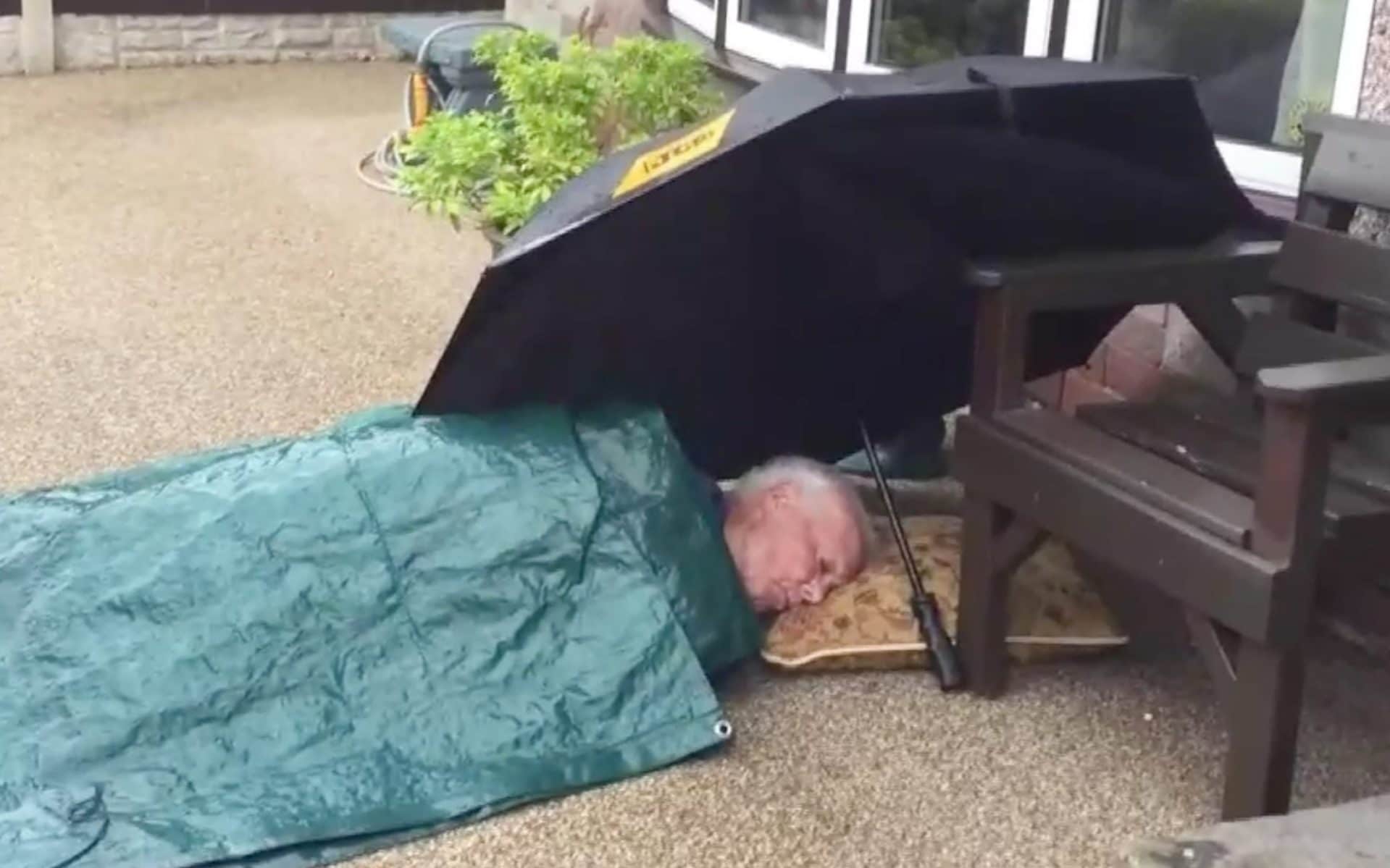