The successful exhibition with French fashion house Christian Dior has been reimagined for its opening in Tokyo, celebrating the “deep friendship” between Dior and Japan.

‘Christian Dior: Designer of Dreams’ runs until May 28, 2023 at the MOT, Museum of Contemporary Art in Tokyo, reworked for Japanese fans by curator Florence Müller and featuring a new scenographic narrative created by architect Shohei Shigematsu of New York firm OMA .

This Dior retrospective, which was a success at the Musée des Arts Décoratifs in Paris, but also in the V&A in London and in New York at the Brooklyn Museum, showcases more than 75 years of creative passion at the French fashion house while highlighting the “sincere, special bonds that unite Dior and Japan.”

Florence Müller, curator of the exhibition, said in a statement: “Christian Dior admired the Japanese for their ability to “combine modernism and tradition”. A mutual and profound story of admiration that linked Japan, the land of tradition and innovation, to the house whose retro style revolutionized post-war fashion.

“With the first agreements signed in 1953 between Dior and prestigious Japanese textile companies, it was also the beginning of a fruitful cultural and artistic dialogue that continues today with Maria Grazia Chiuri and this exhibition at the Museum of Contemporary Art, Tokyo.”

Dior celebrates its ties with Japan in its new version of ‘Christian Dior: Designer of Dreams’

The exhibition explores the history and influence of the great couturier, the artistic leaders who succeeded him, and Dior’s ties to Japan. This includes archival documents, including letters, sketches and pieces from shows, most of which have never been shown to the public, which highlight Christian Dior’s connection to the country and his artistic influences, from the magic of balls to his fascination with the creativity of Japan.

The dialogue between Japanese aesthetics and Dior is the driving force behind this retrospective, and highlights include an enchanted garden featuring papercraft pieces by artist Ayumi Shibata, while creations designed by Dior’s various artistic directors are showcased alongside photography by Yuriko Takagi, created especially for the exhibition.

Shohei Shigematsu, OMA partner added: “We are honored to design a new spatial narrative within the Museum of Contemporary Art Tokyo that draws on Dior’s storied relationship with Japan and the country’s current cultural contexts to explore the show Dior’s creative continuity in a new light.

“Our collaboration with Dior across multiple cities and locations has been an exciting opportunity to continually rethink and recontextualize the retrospective in response to its specific, local setting, much like Christian Dior’s own global expedition and influence.” 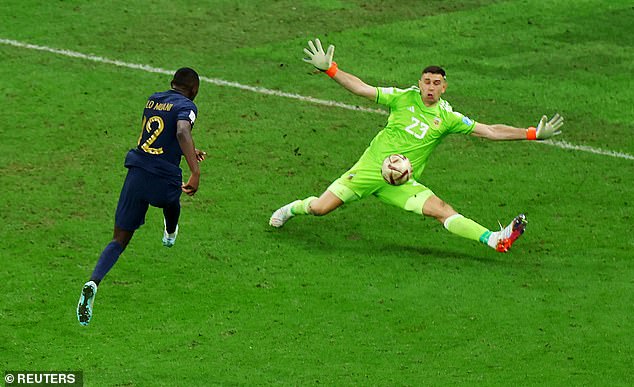 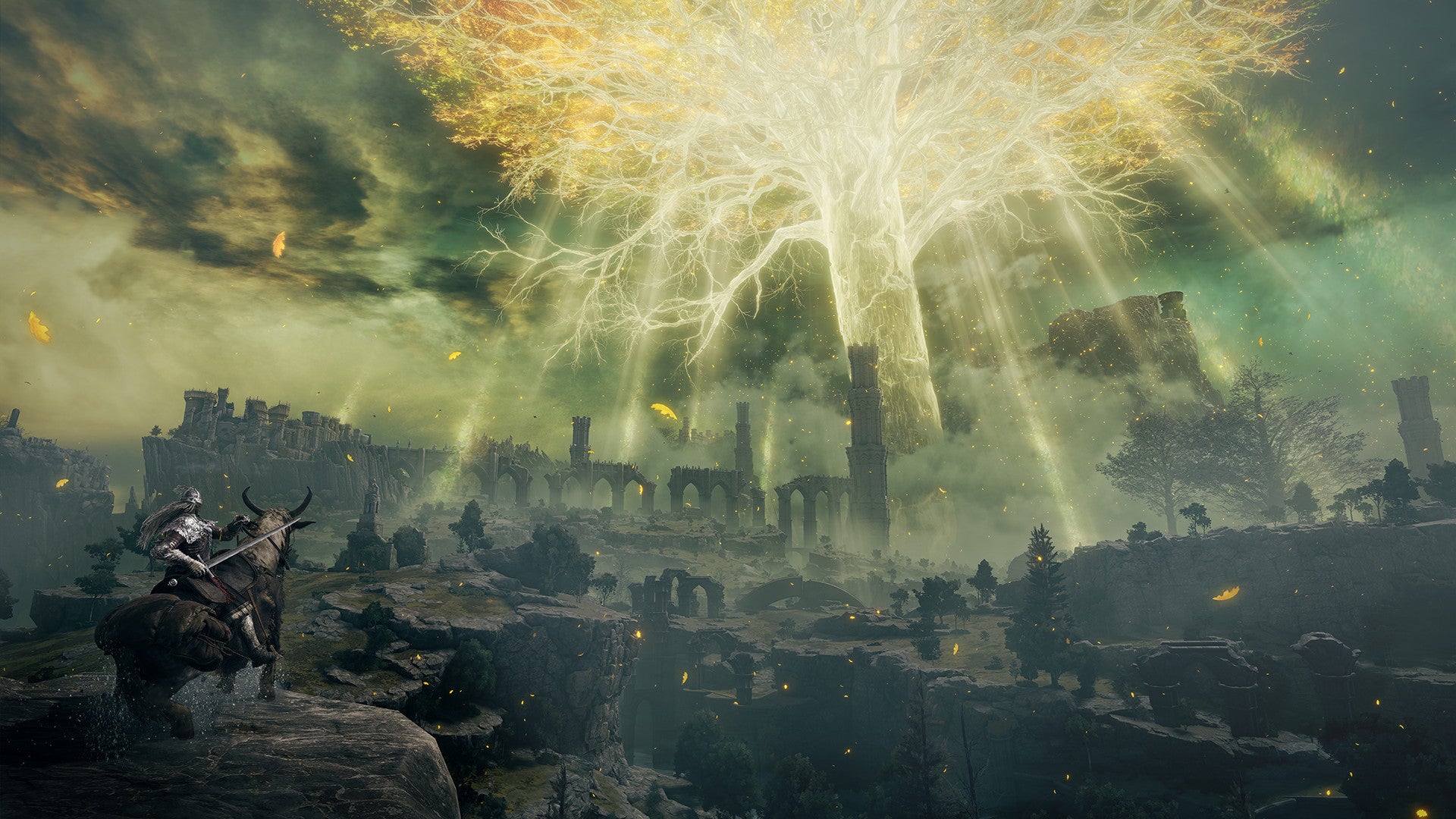