England fans returning from the World Cup have been warned about the risks of bringing deadly camel flu home with them.

Doctors have been alerted to signs of the deadly flu among Three Lions fans who have returned from Qatar.

The UK Health Security Agency (HSA) has urged clinicians to look out for people suffering from fever and breathing difficulties.

MERS is much more deadly than Covid 19 – more than a third of people who contract it die compared to less than 4% of Covid patients.

The HAS has sent a briefing note, according to The Sun, saying: ‘Clinicians and public health teams should be specifically alert to the possibility of MERS in returning travelers from the World Cup.

‘The risk of infection for UK residents is very low, but may be higher in people with exposure to specific risk factors in the region, such as camels.

MORE: Which Type of Electric Heater Is the Cheapest to Run While Energy Bills Are Skyrocketing?

“MERS can be acquired through close contact with camels or by consuming camel products, for example, unpasteurized camel milk.”

It also warns of ‘person-to-person transmission’ and says two cases have already been reported this year in Qatar, both of which had been exposed to camels.

The routine briefing note was issued to directors of public health and directors of infection prevention and control in the NHS as the group stage reached its peak.

Between April 2012 and October 2022, there were 2,600 cases in 12 countries in the Eastern Mediterranean and the Middle East.

MERS, first identified in Saudi Arabia in 2012, is a viral respiratory disease caused by a coronavirus.

It is a zoonotic virus, meaning it is transmitted between animals and humans. It is linked to dromedary or one-humped camels in several countries in the Middle East, Africa and South Asia.

Camel flu is considered a deadlier cousin of COVID-19, as it has killed up to a third of those infected with it. About 35 percent of cases reported to WHO have died.

It was recently listed by WHO as one of the viruses that can cause a pandemic.

Typical symptoms are fever, cough and shortness of breath.

Pneumonia is common, but MERS patients may not always develop this condition. Gastrointestinal symptoms, including diarrhea, have also been reported in patients, according to WHO.

Severe illness can cause respiratory failure requiring mechanical ventilation or support in an intensive care unit.

Older people, those with weakened immune systems and those with chronic diseases such as kidney disease, cancer, chronic lung disease, hypertension, cardiovascular disease and diabetes appear to be at greater risk of developing serious disease, the WHO says.

It is transmitted between animals and humans. While studies have shown that humans become infected through direct or indirect contact with infected dromedaries, the exact route of transmission remains unclear.

Human-to-human transmission is possible and has mainly occurred among close contacts and in healthcare settings.

There have been no confirmed cases of camel flu among returning England fans since last night. 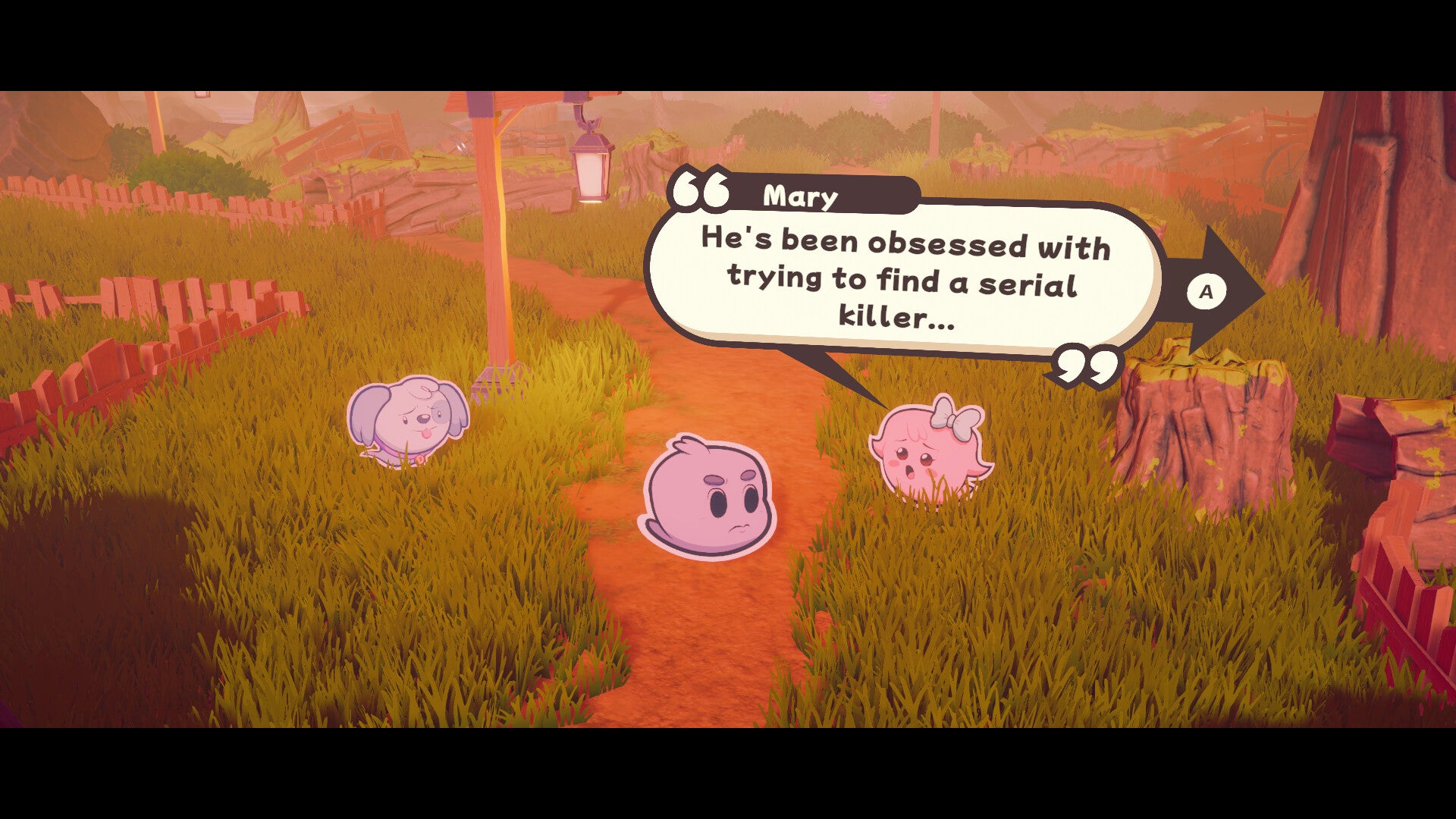