Janine is currently planning her dream wedding to Mick Carter and their imminent departure from The Square, unaware that Shirley suspects she is having an affair.

In the next few scenes, Shirley will try to prove that Janine is involved with someone named ‘Steve’, but gets another lead when she comes across incriminating photos of Mick’s daughter Frankie.

Before these scenes air, Charlie Brooks has admitted that Janine probably underestimated Shirley’s attempts to expose her.

“I think Janine isn’t aware of the true magnitude of it, and Shirley thinks she’s having an affair,” she said. “I don’t think Janine knows that, which comes as a bit of a surprise. But she’s almost amused by Shirley because she doesn’t think anyone knows anything about her.

“Right now, only Scarlett is the only one who can really screw it all up. I think Janine is almost tired and a little amused by Shirley.’

Janine is lost in her own world as she puts the finishing touches to her wedding, including finalizing plans for a grand wedding dress.

‘It’s beautiful. It’s so beautiful,’ said Charlie. “I had a lot of really beautiful dresses to choose from. Her wedding dress?

“She’s gone all white, she’s grown big, she’s got her nice little bump, so she’s radiant, she’s radiant throughout her pregnancy. She’s going for gold with the dress.”

The big day may turn to tears when Janine discovers that her brother Ricky Butcher has turned up without Mick.

‘She’s panicked. Janine feels so cheated all the time,’ Charlie said. “In her mind, people screw her all the time, and it’s none of her fault. She doesn’t see her part in anything. There’s definitely a lack of self-awareness. But I think it’s just panic at first.”

Ebury in the spotlight
Amazon 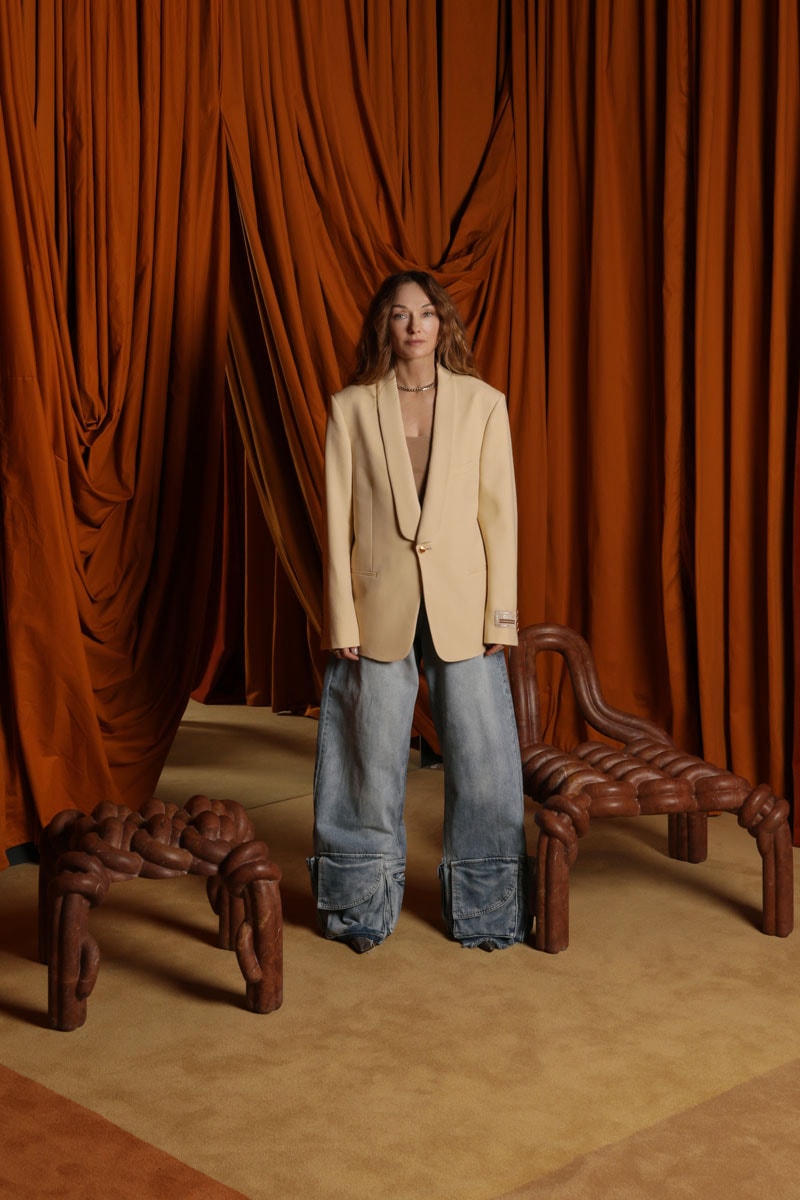