“I have to give them their full names. It’s Emily Scarratt and Sarah Hunter.’

Sadia Kabeya may be one of the most explosive emerging talents in world rugby and the reigning RPA Premier 15s Player of the Year, but she often finds herself formally referring to her England and Loughborough Lightning teammates Hunter and Scarratt by first and last name .

Such is the reverence the 20-year-old flanker has for England’s World Cup winning pair.

“When I first knew I was coming to play for Loughborough and knew I was going to play with Emily Scarratt and Sarah Hunter, I was like ‘oh my god’,” Kabeya grins.

“Because Sarah Hunter is also in the back row I’ve watched her a lot and it’s something to look up to – in my opinion she never has a bad game.

Kabeya grins sheepishly as she admits the reaction her sometimes overly eager greeting gets from Scarratt in the locker room.

The England captain and record maker, Hunter and Scarratt were two of just six of England’s 2014 World Cup-winning side to play in the tournament this year.

Kabeya and her Lightning teammate Morwenna Talling were the youngest members of the Red Roses squad to narrowly miss out on the title, with New Zealand wins the final 34-31 in front of a record crowd for a women’s game of 42,579.

The pair were only 12 when their decorated teammates for club and country lifted the trophy.

Talling admits she can’t remember any of it, as the notoriety of the women’s game has grown exponentially in the years since.

“I don’t remember watching too much because it probably wasn’t that widely available to watch,” Talling told BBC Sport.

“I don’t think many would have missed this one.

“There’s still so much growth in the game, it’s only going to get better. Plus, it’s going to be pretty amazing to do what Emily and Sarah have done and be the ones pushing the next generation.”

Talling had known Kabeya as an England youth international before teaming up at Loughborough and admits the feeling was always “we could be next”.

The lock earned her first England cap in November 2020, having only appeared on the scene at Loughborough months earlier.

A knee injury sidelined Talling in 2021, but she bounced back to reclaim her spot in England in time for the World Cup.

And along the way, she impressed an already big admirer in teammate Scarratt even more.

“Morwenna is a phenomenal talent in terms of natural stature, ball-carrying ability and skill,” said Scarratt.

“She struggled with that knee injury last year, but when you saw her in the gym and how diligent she was at such a young age, you could tell she has a bright future ahead of her.”

Kabeya has impressed the former world player of the year in a different way.

“With Morwenna and Sadia you have two prospects for the future that will be around much longer than I have. They are already phenomenal talents representing on the world stage.

“Those are hopefully the people you want to inspire, but also the person who has never picked up a rugby ball.”

When 32-year-old Scarratt talks about the “bright future” of both Talling and Kabeya, it is one of the plans to organize women’s football at the highest level in England. fully professional in 10 years.

The Leicester-born centre, who burst onto the international scene at the age of 18 – when no professional contracts were on offer – has been one of the most influential pioneers in English football over the past 14 years.

“I wouldn’t change the process I went through for the world because it gives you a real foundation, a real understanding of where the game has been,” said Scarratt.

“They come in and there are already professional contracts on the table. There are opportunities for them.”

Like Scarratt and Hunter, Kabeya and Talling both see their role as England internationals and top players as important to not only clinch trophies but grow the game.

Kabeya already recognizes the influence she has when she meets the “mini-me’s” in the community.

“As a black woman in rugby at the age of 20 and being at the top of the game where we’re not in such a diverse sport, I feel like I have a lot of responsibility,” she said.

“I feel like I’m pretty accessible too, even when I’m young. I still relate to young girls coming through because I wasn’t in their position until three or four years ago.

“It’s something I’m passionate about, being a role model, being that face for all the black girls coming through the sport and wanting to see someone they can look like.” 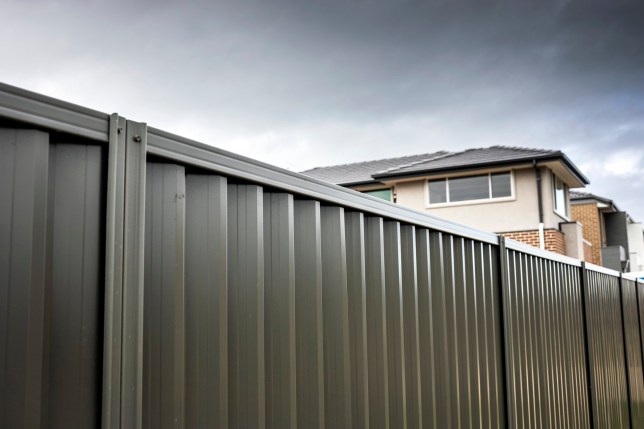