Experts warn of the “massive health problem” that could arise from England’s aging housing stock in the cost of living crisis.

Peter, who rents a house in Yorkshire for him and his two sons, knows this all too well.

There have been persistent problems with dampness and mold throughout the decade he has lived there and it is negatively impacting the physical and mental health of the family.

“I’m already bad and it’s just so cold in the winter. It’s a real mess. [The boys] get more coughs and colds,” he says.

“[They’re] not sleeping well. At the moment the three of us sleep in a room to keep warm.”

Rising energy costs mean that many people turn down their thermostatexpose them to mold and moisture and putting them at risk for respiratory and circulatory problems.

The regulator recently discovered that there were “significant shortcomings” by the housing association responsible for the house where Awaab Ishak died due to mold.

Exclusive songs from the social housing watchdog shared with Sky News paints a worrying picture for the industry.

In the eight months to November, 30% more complaints and twice as many decisions have been made following investigations into damp, mold and leaks in social housing than in 2020-21, according to the Housing Ombudsman.

Last year was a record high, but if the current trend continues, this year is on track to surpass those numbers.

Chris Johnes, specialist public health registrar at The Health Foundation, says the cost of living crisis poses a “massive health problem” this winter, as many people cannot afford to heat their homes adequately.

“If you drop much below 18 degrees in your home for an extended period of time, which is recommended by the World Health Organization, you will see significant health consequences, especially for people with pre-existing conditions,” he says.

Mold and moisture can have devastating health consequences, but they are not the only problems.

Mr Johnes says that lowering the temperature of your home, even a few degrees below 18, significantly increases the likelihood of respiratory and circulatory problems.

The risks are particularly great for children. They are twice as likely to have respiratory problems after long periods in cold, damp homes, according to a report from the Institute of Health Inequality.

The conditions in many social housing are worrying, but the most acute problems are actually there private rental properties.

More than one in ten private rented homes is affected by moisture and almost a quarter do not meet the requirements of the government Decent Houses Standardaccording to new data from the 2021-22 English Housing Survey.

This is a much higher percentage than any other form of tenure.

In addition, the magnitude of the problem has increased in the private rental sector over the past year, while it has continued to improve in all other rental contracts.

Conditions are even worse in some parts of the country.

According to the latest data on regional disparities from 2020-21, nearly one in six private rental properties in Yorkshire and the Humber have problems with damp.

Nearly two-fifths are indecent, three times as many as in the Southeast.

In addition to having a devastating personal impact, poor housing is a huge drain on public services.

The National Audit Office estimates that poor quality housing in the private rented sector costs the NHS around £340 million a year.

At his home in Yorkshire, Peter worries about how much worse things will get during the cold winter months.

“After Christmas, when the snow comes and the rain and the wind, you feel the wetness through the walls.

“I feel like we don’t have any choice. I think when I approach him [the landlord] too often he will throw us out and just bring someone else in. It’s just a nightmare, a complete nightmare.’

We have changed Peter’s name as he wishes to remain anonymous for fear of being evicted for speaking out.

The UK has the oldest housing stock in Europe

A lack of new homes means the housing stock relies on Victorian and early 20th century homes, which are typically poorly insulated and expensive to retrofit.

More than a third of the houses in England were built before 1945, with a fifth before 1919.

The private rental sector has an even larger share of older homes. Nearly a third were built before 1919.

Professor David Robinson, head of the Department of Urban Studies and Planning at the University of Sheffield, says the UK’s old housing stock is a legacy of early industrialisation.

“During the rapid growth of industrial cities in the 1800s, a huge amount of housing was built and many of them are terraced houses, which are very difficult to retrofit.”

This is especially true in Yorkshire and other parts of the North and Midlands.

“The policy sees it as the responsibility of the individual owner to maintain their property, but as a society we must ensure that the housing stock is maintained if we can accommodate future generations.”

A spokesman for the Department for Leveling Up, Housing and Communities said: “We are introducing a Decent Homes standard to the private rented sector for the first time ever, which will ensure that private rented accommodation is safe and decent. We have recently held consultations on this and will outline the next steps in due course.

“The Decent Homes Standard requires providers of social housing to take action if dangerous levels of damp and mold are found in homes.

“We are also strengthening the powers of the social housing regulator to ensure landlords meet these standards and do not ignore tenants, including imposing unlimited fines and making emergency repairs where landlords foot the bill.”

The Data and forensics team is a versatile unit dedicated to providing transparent journalism from Sky News. We collect, analyze and visualize data to tell data-driven stories. We combine traditional reporting skills with advanced analysis of satellite imagery, social media and other open source information. Through multimedia storytelling we want to better explain the world and at the same time show how our journalism works. 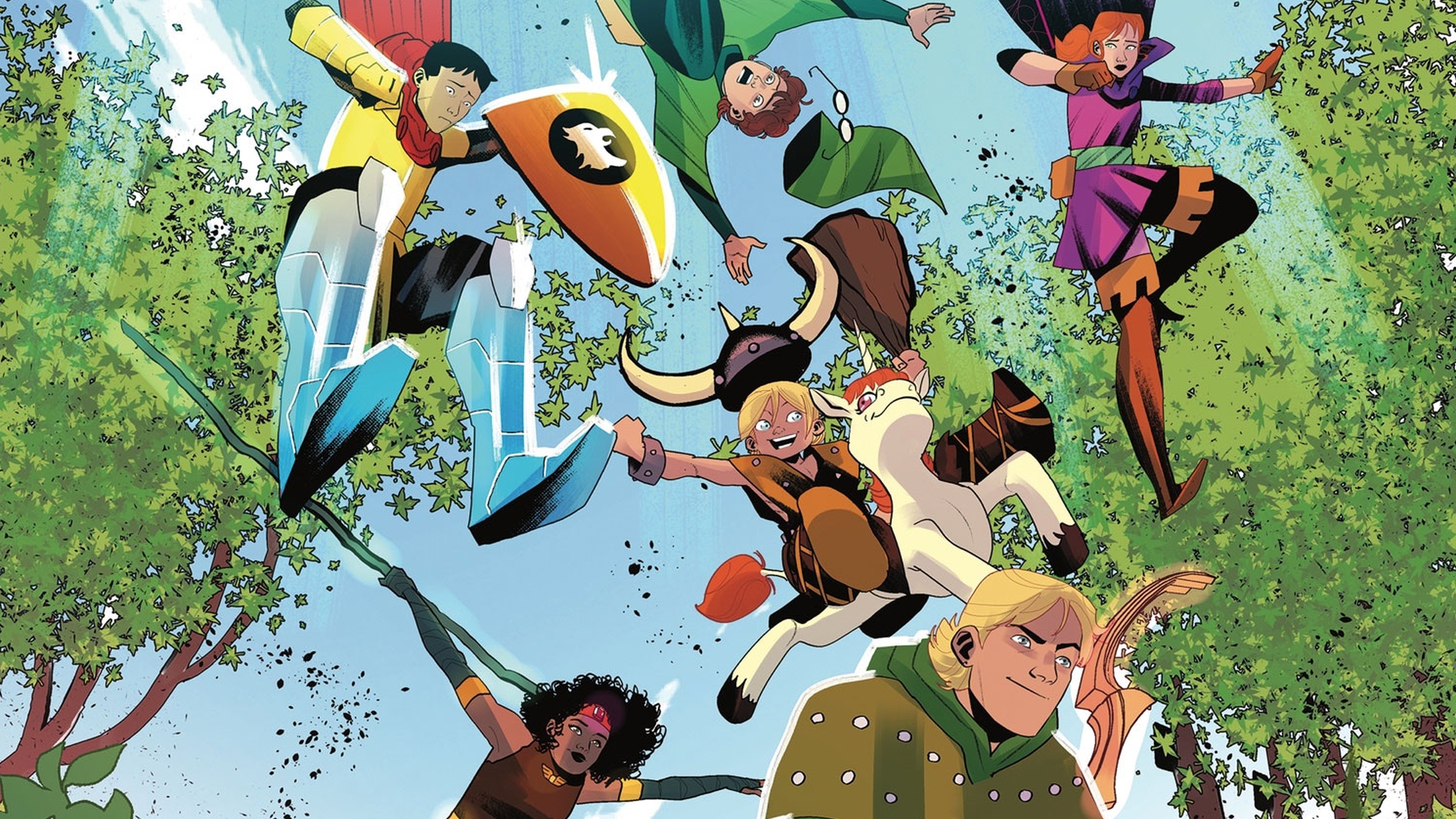