Sixty natural flood management pilot projects have helped protect 15,000 homes and create storage for up to 1.6 million cubic meters of flood water, while also helping to restore wildlife on 610 km of river and 4,000 hectares of wetlands and forests.

Announcing the results of the four-year natural flood management pilots, Sir James Bevan, the CEO of the Environment Agency, said: “The warning signs of the climate crisis are clear – and sadly, devastating floods are likely to become a more familiar sight over the next century. By harnessing the power of nature in addition to our traditional flood defences, we can not only keep communities safe, but also create natural paradises and tackle the climate crisis.”

Natural flood management helps slow the flow of water through the landscape through measures such as restoring meanders in channeled rivers, recreating wetlands that retain floodwaters, and planting trees and hedges near rivers that also help absorb water.

The £15 million pilot projects include projects in Cumbria where farmers removed compaction in their soil to reduce water runoff, more than 100 “leaky” wooden barriers built by the Forestry Commission on streams, and a drywall redesigned to retain water .

In Warwickshire, the community-led Shipston Area Flood Action Group built 700 leaky barriers and ponds to slow the flow of water on the River Stour during heavy rainfall, reducing the risk of flooding for 17 towns and cities.

In Sutton, Greater London, sustainable urban drainage systems have been installed in six schools. These systems capture rainwater that runs off surfaces such as roofs, roads and sidewalks, preventing the drainage network from becoming overloaded and filtering out contaminants before the water enters sewers and eventually ends up in a river.

This scheme, including planters and rain gardens built on playgrounds, now prevents more than four acres of paved surfaces from sending rainwater into the River Wandle, reducing pollution in this lime stream.

Environment Minister Rebecca Pow said: “We know that floods can have a devastating impact on people’s lives, homes and livelihoods. That’s why we’re investing a record £5.2 billion in flood and coastal defenses to ensure more communities are better prepared – and nature-based solutions are a key part of this.

“The additional benefits of natural flood management for people and wildlife are enormous – helping us meet our ambitious net zero goals, creating vital new habitats and creating areas of natural beauty that people can enjoy for generations to come.”

Each natural flood management plan in the pilot cost an average of £250,000 – far less than conventional “hard” engineering such as flood walls. “That’s on a very different scale than most flood projects,” said Julie Foley, director of flood risk strategy at the Environment Agency. “Given the benefits, as they’re so broad, that’s incredibly good value for money.”

Foley confirmed that between 2021 and 2027, the Environment Agency would spend more of the £5.2 billion earmarked for flood management on “mainstreaming” natural flood management, with the aim of doubling the number of programs it supports.

The pilot project report showed that involving landowners and land managers was crucial as they are responsible for preserving natural defenses in the future.

Government environmental stewardship programs will include payments to help landowners provide the “public interest” of flood control through such natural solutions.

Sarah Fowler, the CEO of the Wildfowl & Wetlands Trust, one of the pilot partners, said: “Wetlands help us mitigate and adapt to the impacts of climate change. We have acres of wetlands in the UK.

“This report demonstrates the power of nature, and wetlands in particular, to tackle flooding. I look forward to WWT working with the Environment Agency, leveraging our expertise in wetland science and wetland delivery, to build natural flood management solutions at scale to manage current and future flood risk.” 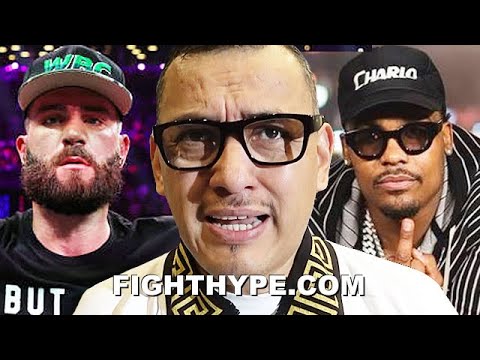