By Kieran Lynch for Mailonline

Frenkie de Jong has admitted he doesn’t know how to stop Lionel Messi and says his Holland team will have to find a way to keep the Argentine maestro quiet in Friday’s World Cup quarter-final.

The Dutch midfielder spent two seasons alongside the Argentinian maestro at the Nou Camp before Messi made a shock move to Paris Saint-Germain in the summer of 2021. 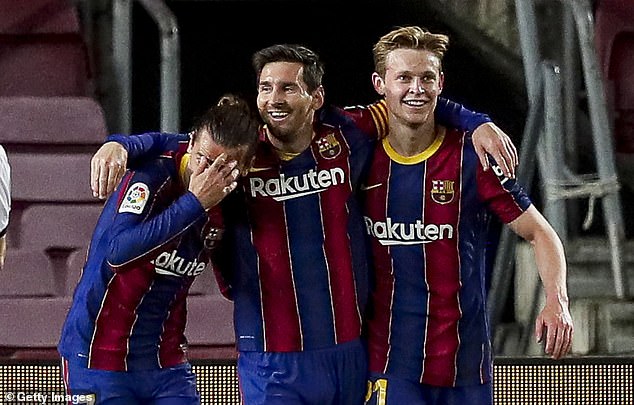 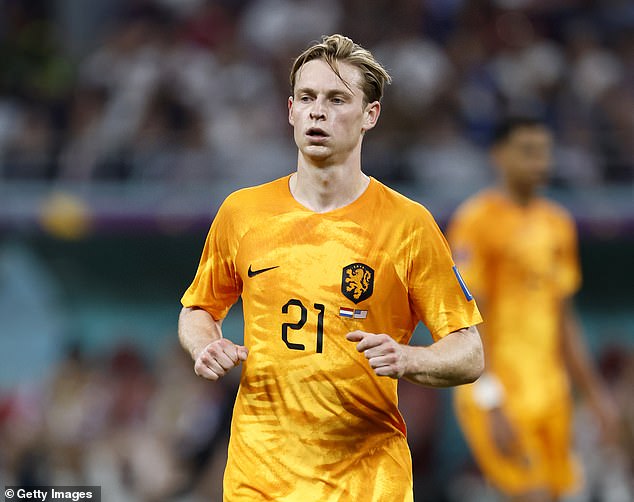 As reported by ESPN, when asked if he knows how to keep Messi quiet, De Jong replied, “Well, no. I know him, but I don’t know how to stop him.

“He has been making a difference for 15 years and there is no one way to stop him.

“Normally he would also make the difference during training. We just have to stop him as a team.

“We haven’t texted each other. I don’t intend to. We’ll see each other Friday.’ 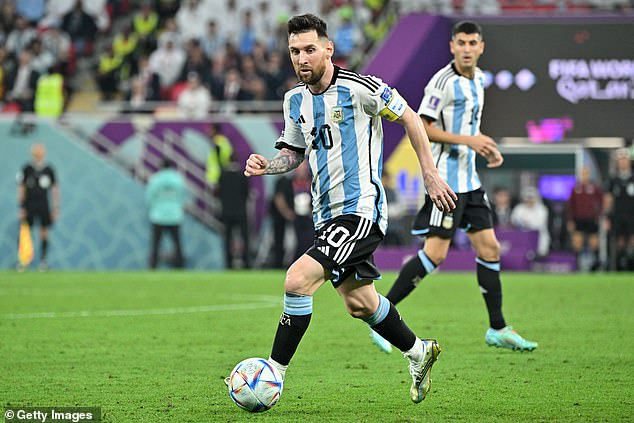 At the age of 35, Messi was one of the stars of the tournament, scoring three goals to help Argentina reach the quarter-finals.

Messi is perhaps as motivated as anyone in Qatar, with this his last chance to write the World Cup on his illustrious resume.

While De Jong may not have a plan, Dutch boss Louis van Gaal seemed to have an idea of ​​how to stop Messi when asked about the superstar during his pre-match press conference on Friday.

He said: “Messi is the most dangerous creative player, he can create a lot and score goals himself. 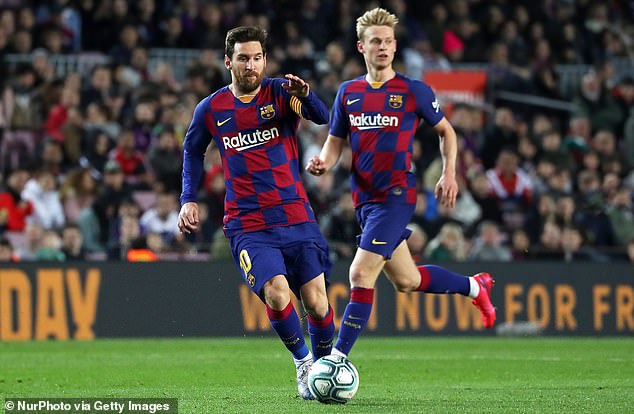 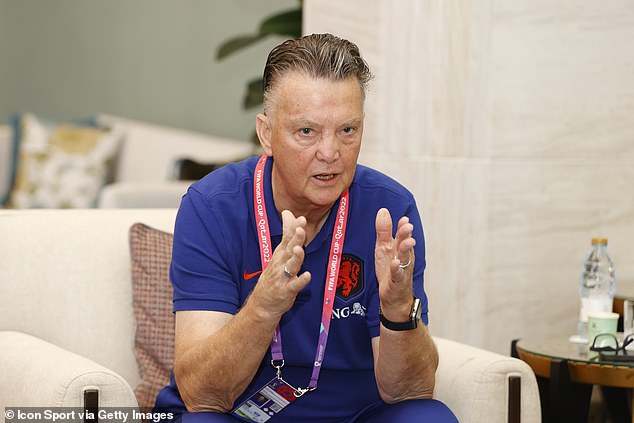 “But if they lose the ball, he doesn’t participate much, that gives us chances.”

The Netherlands are one of the few undefeated teams in the tournament to have finished top of their group, including Qatar, Senegal and Ecuador, while also beating the United States 3-1 to reach this stage of the tournament.

Argentina bounced back from a stunning defeat to Saudi Arabia to knock out Poland and Mexico to finish top of their group before beating Australia 2-1 to kick off a thrilling game with the Netherlands. 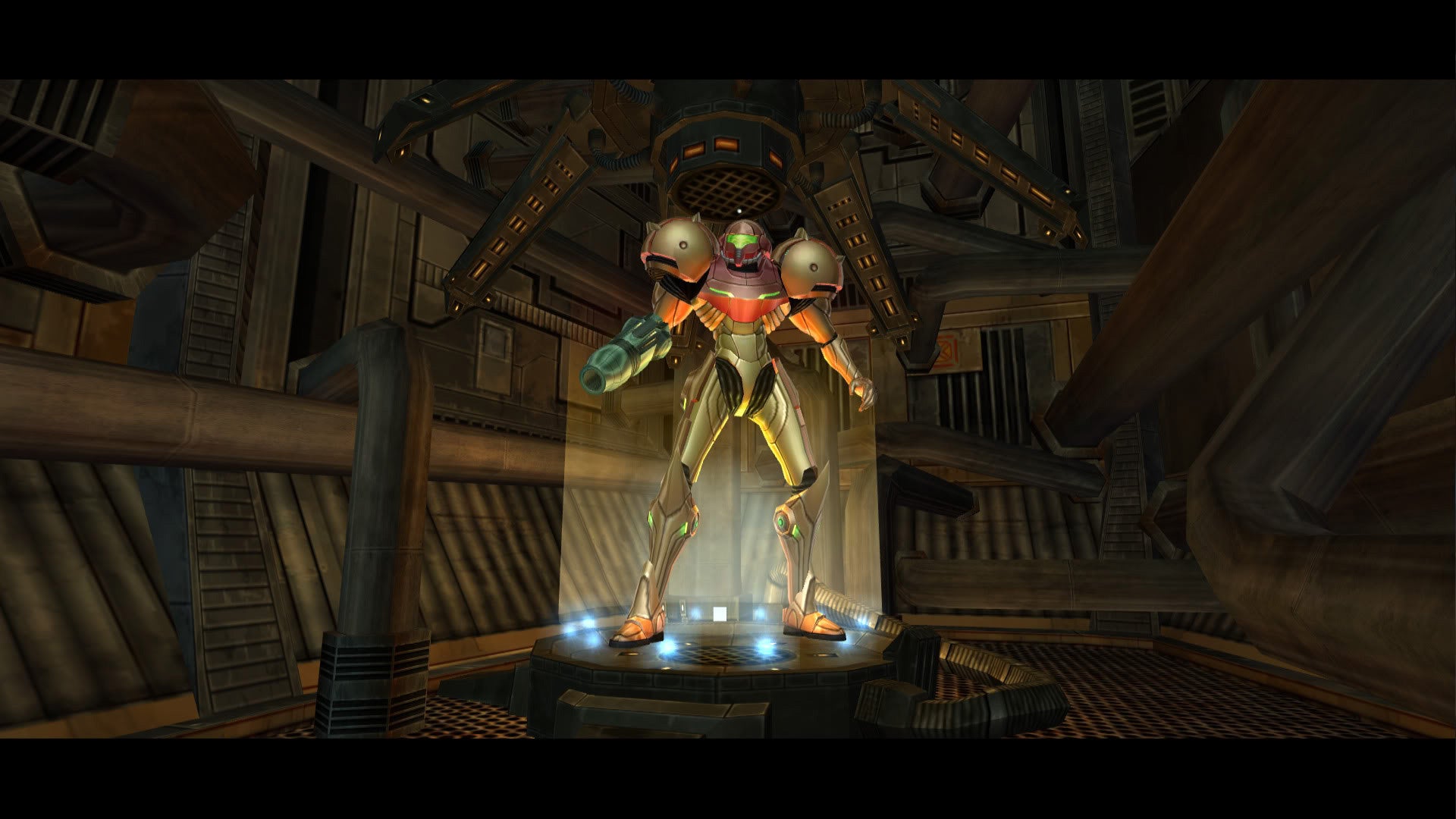