Like most OSRs, character creation is also a breeze. “Frontier Scum” features a combination of D6, D20, and D66 character creation roles, allowing people to randomize (or select) their backstory and abilities. Each outlaw has four main attributes – Grit, Slick, Wits, and Luck – and each attribute corresponds to a corresponding ability check that is easy to understand. Players roll a D6 to determine their maximum hit points and randomly select (or choose) abilities that are more narrative than mechanical. These skills are meant to give outlaws advantages in specific scenarios, but how each player interprets these outcomes (such as an ability resulting from having the best day of your life) leaves a lot to the imagination.

It also means there are no wrong answers. For one character – a cowgirl wanted for hired arson – her skills manifested themselves around starting fires, a handy skill to have in a snow campaign. Another player wanted to start the game with a piece of shrapnel in his chest that could stop a bullet. Since that suggestion was perfectly in line with the spirit of the game, we negotiated a compromise: he would roll a die when he was hit, and if the number matched the number of a predetermined roll, his damage would be a single round are ignored. This mechanic created a bit of horse trading with no sessions between the GM and the players, thereby solidifying each character’s boundaries.

As befits a Western-style role-playing game, “Frontier Scum” has a lot of fun with combat and gunfighter tropes. First, you don’t need to roll for basic firefights. Instead, characters start the game with a pistol or rifle, and the game assumes a skill level with that weapon – any standard ranged attack is an automatic hit. This approach means that any firefight is inherently deadly, and players who choose to stand in the open and take down their opponents will soon find themselves in a wooden box. Better still, “Frontier Scum” modifies combat lethality with a themed hat mechanic: at any time you can choose to have an attack knock your hat off your head, a potential one-time buffer that absorbs all the damage from a single attack absorbs. source.

Each outlaw also starts the game with a random horse, donkey or mule with unique preferences and characteristics. In my party, a character named Calamity Pain owns a horse named after her real-life partner, a running gag between them that will no doubt come back to bite me in the mule during our first deadly gunfight. And thanks to that player’s D66 role, her donkey also likes to watch duels between other gunfighters. These little bits of flavor enhance the “sour” nature of the sour western, allowing both players and GM to build a world as realistic or fantastical as we want it to be. 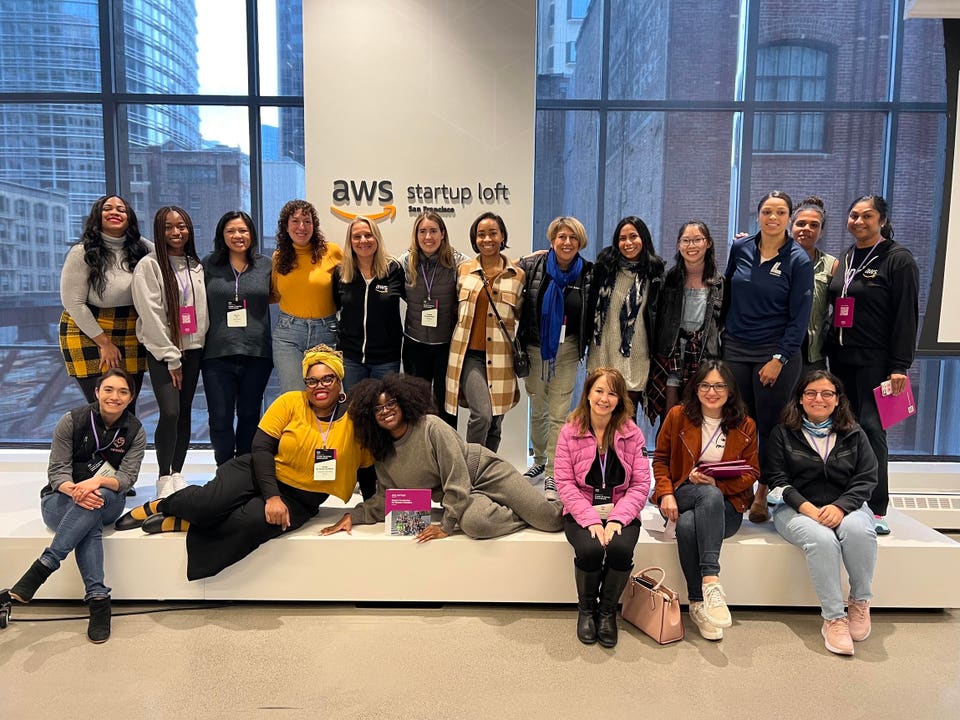