The Game Awards 2022 have concluded and Elden Ring took home the biggest award of the night: Game of the Year. God of War Ragnarok also fared pretty well for itself, taking home a handful of awards.

To see all the new trailers and reveals, check out everything announced at The Game Awards 2022.

The full list of winners for The Game Awards 2022 is as follows:

Game of the year

Recognition of a game that delivers the absolute best experience across all creative and technical areas.

Awarded for outstanding creative vision and innovation in game direction and design.

For outstanding storytelling and narrative development in a game.

For outstanding creative and/or technical achievements in artistic design and animation.

For outstanding music, including score, original song and/or licensed soundtrack.

Awarded to an individual for voice-over acting, motion and/or performance capture.

For a thought-provoking game with a pro-social meaning or message.

Awarded to a game for outstanding ongoing content development that evolves the player experience over time.

For outstanding creative and technical achievement in a game created outside of the traditional publishing system.

For the best debut game made by a new independent studio.

For the best game playable on a mobile device.

Recognition of a game for outstanding community support, transparency and responsiveness, including social media activity and game updates/patches.

For the best gaming experience that can be played in virtual or augmented reality regardless of platform.

Recognize software and/or hardware that advances the medium by adding features, technology and content to ensure games are played and enjoyed by an even wider audience.

For the best game in the action genre primarily focused on combat.

Designed for the best game with extensive player character customization and progression, including massively multiplayer experiences.

For the best game designed mainly for head-to-head combat.

For the best game suitable for family play regardless of genre or platform.

Best game focused on real-time or turn-based simulation or strategic gameplay regardless of platform.

For outstanding online multiplayer gameplay and design, including co-op and massively multiplayer experiences, regardless of game genre or platform.

For a streamer or content creator who has had an important and positive impact on the community in 2021.

The esports athlete rated the most outstanding in 2021 for performance and behavior regardless of game.

The Esports coach was rated the most outstanding for performance and behavior in 2021.

Recognizing an event (across one or more days) that delivered a best-of-class experience for participants and the broadcast audience.

For the game that has provided players with the best overall esports experience (including tournaments, community support, and content updates), regardless of genre or platform.

Recognizing a specific esports team (not the entire organization) in 2021 was rated as most notable for performance and behavior.

Recognize an announced game that demonstrably has the potential to advance the gaming medium.

Logan Plant is a freelance writer for IGN covering video game and entertainment news. He has over six years of gaming industry experience with bylines at IGN, Nintendo Wire, Switch Player Magazine, and Lifewire. Find him on Twitter @LoganJPlant. 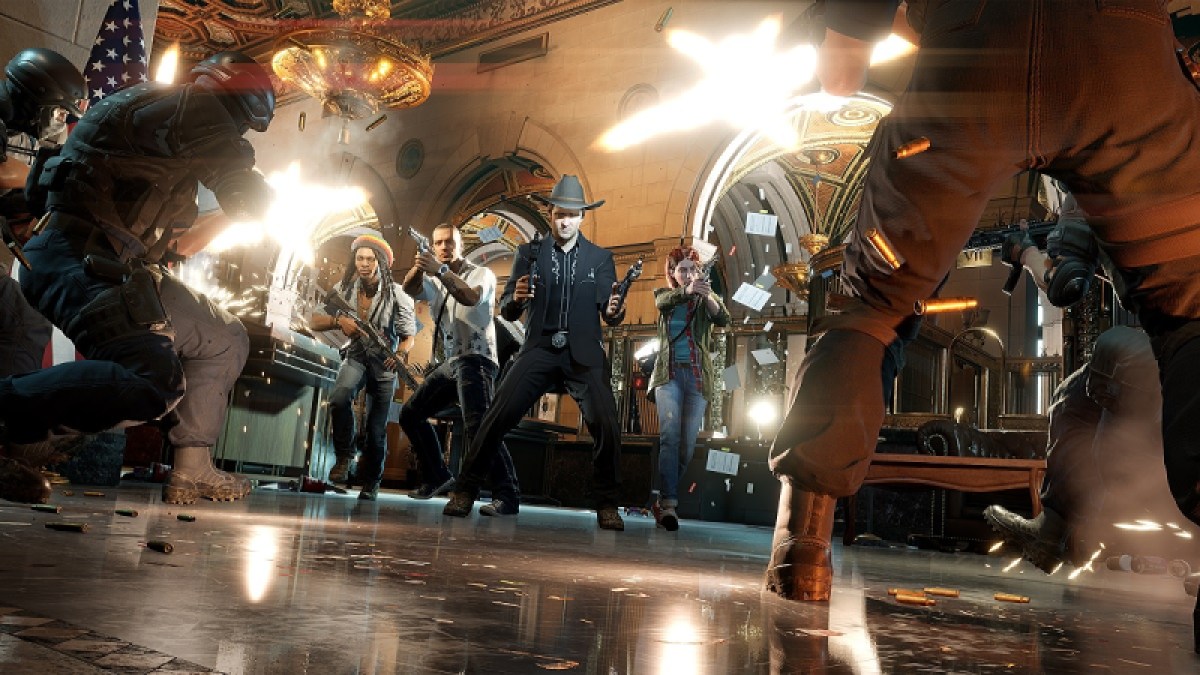