This feature contains spoilers for Kirby and the Forgotten Land.

There have been a lot of great games released this year – a quick look at Eurogamer’s Essential reviews from the last 12 months is testament to this. We had the monumental Elden Ring, the charm-infused tunic (complete with its nostalgic manual), and the oh-so-stylish Rollerdrome that hurts. Yes, 2022 has brought us some truly brilliant games.

But for me, Kirby and the Forgotten Land is the one that really stands out above the rest. There is a specific reason for that. The Forgotten Land was the first game I played with my kids from the very beginning to the credits.

I’ll never forget the sheer emotion my two kids felt as we landed our crushing, perfectly pink (and actually quite epic) final blow during the game’s final showdown. We were all on the edge of our seats as the final showdown with Fecto Elfilis began, but soon we were dancing around the conservatory in a slightly maniacal fashion – hopping from one foot to the other, Joy-Cons in hand, voices raised in anticipation and encouragement. Even The Captain (our dog) picked up on our energy and jumped up and off the couch, with an appreciative howl here and there. If I’m being honest, we must have looked like a rather strange couple to anyone peering through the windows. It was a great fight.

But then, after using Kirby’s impressive mouthful mode ability to inhale a Big Rig and take down our opponent, we stopped this lavish shenanigans and fell silent. Calm because, despite the happy and colorful worlds we had immersed ourselves in from the start of our Forgotten Land playthrough, the ending was a surprisingly heartfelt and touching conclusion to the adventure.

My two children, who had followed Kirby and Elfilin (a chinchilla-like creature Kirby meets at the start of the game) on their journey, were suddenly faced with the prospect that these two friends could be separated for good. Love, Elfilin uses their powers to save Kirby’s world from destruction, seemingly sacrificing themselves in the process.

A tear rolled down my daughter’s cheek. My son put his hands over his mouth. My heart felt their emotions and I took them in a comforting hug. This was a beautiful and poignant moment that we shared not only with Kirby and the Waddle Dees, but with each other.

(Before I make this sound too harsh, I should say that it’s soon revealed that Kirby and Elfilin have reunited. A rift opens between Kirby’s world and the New World where Elfilin lives, meaning the inhabitants can come and go as they please. want. )

I now hold this memory in a very precious part of my being. Since then we have played Ratchet and Clank: Rift Apart, Return to Monkey Island and Super Mario Odyssey together. It was certainly a joy to complete each of these games with my kids, but Kirby will always be special because it’s the game that started it all for us.

I know my kids will get older, and curling up on the couch with their mom after school to play video games probably won’t always be their idea of ​​a good time. But this year they loved it, and couldn’t wait to see what worlds awaited us next. I will always cherish that. I hope they will too. 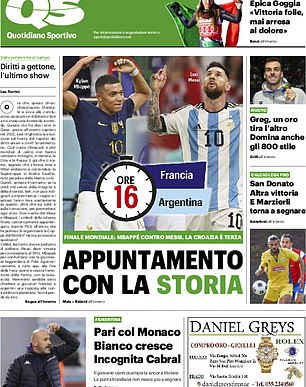 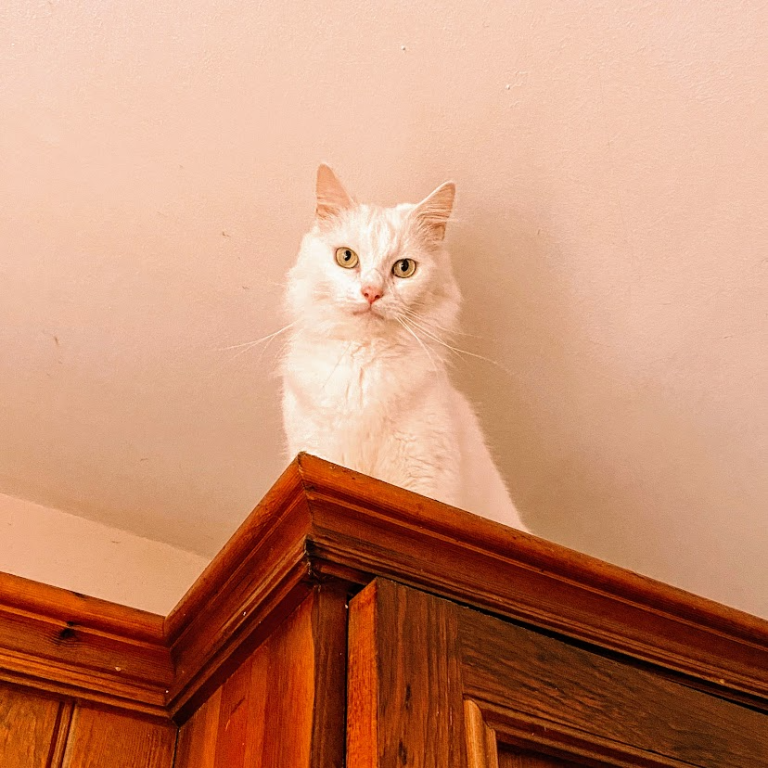