Wales fly-half Gareth Anscombe is “unlikely” fit for the start of the Six Nations according to Osprey’s head coach Toby Booth.

The 31-year-old Anscombe suffered a shoulder injury in November’s loss to Australia and is facing a long-term layoff.

No timetable has been given, but he is not expected to be fit for Wales’ opener against Ireland on February 4.

Asked if he would return for the Six Nations, Booth said: “It’s unlikely to be for sure.”

Booth added, “But we just want to get him back playing as soon as we can, whenever we can.”

He compared Anscombe’s shoulder blade injury to Justin Tipuric’s before the 2021 British and Irish Lions tour to South Africa.

Tipuric had some setbacks and missed the 2021-22 season, but Booth is hopeful Anscombe’s injury isn’t that serious.

“He’s in the same scenario as Justin Tipuric with his shoulder blade, so that’s a tough one. We’ll see how that goes.”

“He’s back in the building and doing everything he can to get back as soon as possible.

“It’s not as bad as Justin’s. The timeline will still be quite long though,” Booth added.

It is a blow to returning Wales head coach Warren Gatland, who chose Anscombe over Dan Biggar when Wales won the 2019 Grand Slam.

Gatland made no secret of the fact that Anscombe was missed in the World Cup that year and praised the player for his performance during Wales’ autumn campaign this year.

With Biggar injured, Anscombe had regained Wales’ number 10 jersey and began to return to full fitness after a career-threatening knee injury in August 2019 ruled him out for two years.

“He’s a man we feel for because he’s worked so hard in the time I’ve been here,” Booth added.

“The resilience he showed to keep pushing and get back to a starting jersey for us and for Wales was good and he played well.

“One thing about Gareth is he will keep pushing. He is a very resilient guy and he will do his very best to come back as soon as possible and we will help him do that.”

Meanwhile, Welsh hooker Dewi Lake is back in Ospreys training and could be available for the trip to Montpellier on December 17.

Lake missed Wales’ autumn campaign after suffering a shoulder injury in the United Rugby Championship defeat to Dragons on 23 October.

“He’s a very abrasive player and he has to have confidence in his body,” Booth said of Lake not needing surgery.

“We have to make sure he comes back and can play well.” 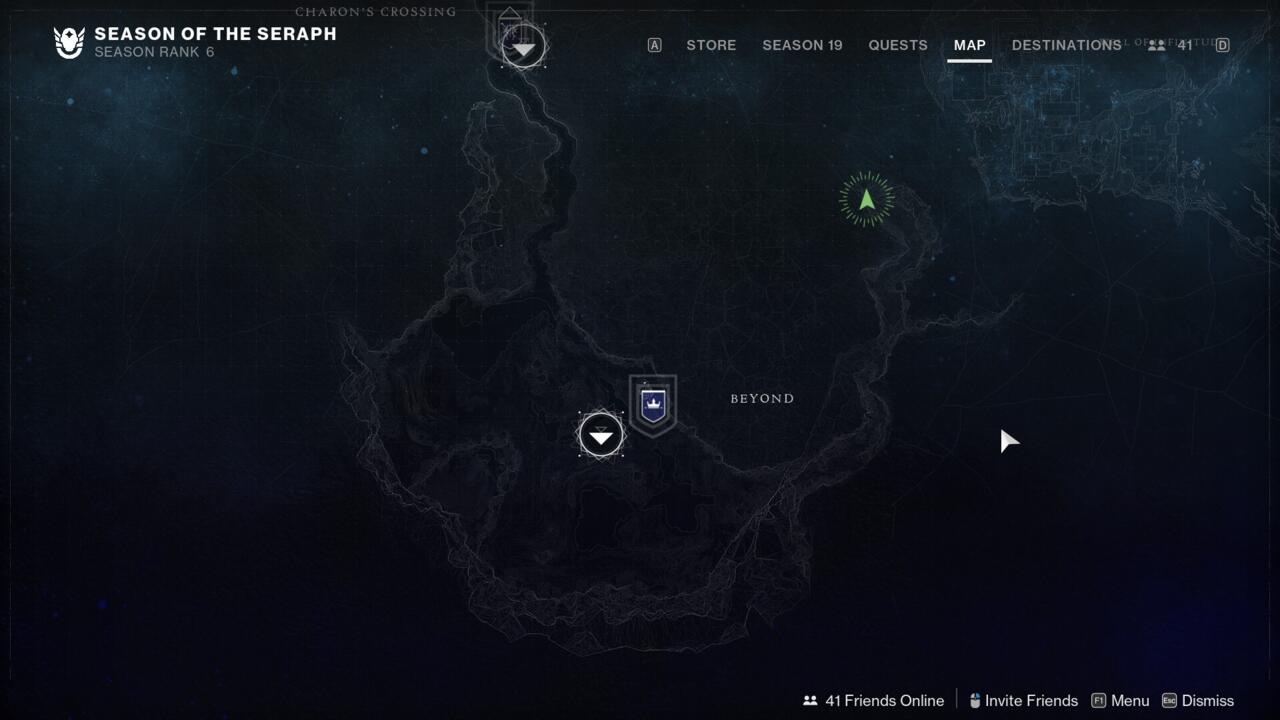