It features another A-list ensemble cast, all in archetypal roles that fill this whodunnit with a contemporary sensibility and modern satirical lens.

We have Birdie (Kate Hudson), the former model turned fashion designer who seems to have no idea that her Tweets will be her downfall, while her assistant Peg (Jessica Henwick, Matrix: Resurrections) desperately tries to keep her on track.

We already know that someone turns up dead – but who, how and who will all remain a mystery in this review (i.e. there are no spoilers). It’s this element that draws you in, and while much of the viewing time is spent trying to work out the answers, there’s no shortage of interesting character work to keep you entertained too.

In fact it could Glass oniongreatest strength. Like its predecessor, Knives fromthe rich tableau of, well, rich people is actually the thing that’s more exciting to watch.

There’s been no shortage of shows and movies lately that poke fun at the uber-rich to the delight (not to mention gloating) of audiences. Glass onion is no different, though her critique of the out-of-touch wealthy elite is less about the macro and more about the micro: each individual person represents capitalism’s benefits and pitfalls in their own way.

The first Knives out used the Drysdale family’s response to one immigrant (Marta by Ana De Armas) to emphasize the broader way in which different segments of political society respond to immigration as a whole. In Glass onioninstead, the critique of extreme wealth and vanity is aimed directly at the individual – those individuals are archetypes in the real world, not just within the whodunnit.

Some may find this frustrating – there’s no call to arms against big tech or the billionaires who run it (or run it into the ground *gestures vaguely to Twitter*) but through the lens of this microcosmic satire we can easily see the world in general. The subtlety makes it work and doesn’t feel didactic.

Money corrupts, and a lot of money not only corrupts a lot, but isolates one from the effects of that corruption. What gives Glass onion its uniqueness and its entertainment value are the means by which it is explored.

The film wouldn’t work without the ensemble, each a piece of a mosaic without whom the whole picture would fall apart. They surprise, frustrate and delight us in so many ways as the story is told that solving the mystery is second to the sheer pleasure of watching these absurd people do absurd things.

Of course the whodunit is still the genre, and although genre in the case of Glass onion, it’s a clever framework with which Johnson creates an interesting tableau. When you finally get the answers to the questions that form the foundation of the story, upon which everything else is built, they make sense.

Wanting to see where Benoit goes next is a natural feeling at the end of the movie, but it still offers a conclusion that leaves you feeling satisfied. There’s no follow-up fatigue yet, and as long as Johnson continues to envision contemporary (and, of course, entertaining) touchstones that he can tease apart by Benoit’s keen eye, we’ll go with it.

Glass Onion: A Mystery of the Blades can now be seen on Netflix. 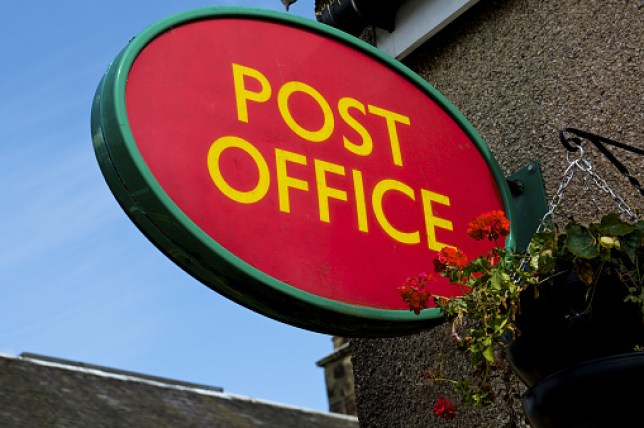