2022 has seen a host of new developments in the world of e-commerce, retail and beyond, with the rapid growth of a democratized internet and a slew of global macroeconomic issues that have undoubtedly had a major impact on consumers. With 2023 fast approaching, consumer data platform GWI has outlined a number of trends in its new “Connecting the Dots” report that will come as an evolution of this year’s behavioral changes.

The company suggested that consumers have reached some kind of spike in internet saturation as average online usage rates continue to rise. However, the grounds that were once considered “typical” Internet use points are starting to change noticeably as new developments bring about new uses for the online world.

While business-related networking and research showed the largest decline in behavior, as noted in the report, general browsing, researching products, and watching videos also declined in importance overall. This shift has been highlighted by social media platforms such as TikTok, which have switched and improved fundamental online activities, the growing commitment to Web3 development, and a reversal of attitudes towards the Internet regarding distrust, which has eased slightly as companies increasingly address the issue more.

All of these factors have played a role in many of GWI’s 2023 consumer trends, which have largely focused on incentivizing users on a daily basis through regular new experiences and a refresh in engagement and purpose.

GWI noted that recent research from Google found that young people are turning to TikTok or Instagram in search of answers to their questions, rather than actual search engines, a shift that could potentially impact retailers as they look at their online strategy . Finding information is still the main use of the internet, but researching products before buying them has slipped a place in the charts, overtaken by the desire to get new ideas and inspiration.

It points to a growing reliance on open browsing, as popularized by Gen Z and Millennial-favorite social media apps that offer highly personalized algorithms and eye-catching visuals. Generation Z also appeared less inclined to see buying items as one of the greatest benefits of the Internet, and placed more value on a sense of community. Since these sites are largely driven by trends, they require brands to track what is culturally relevant and what consumers are actively seeking. User-generated content has also boosted consumer confidence, a factor likely driven by younger generations leaning towards real people and their opinions.

Community in the metaverse

As already evident in 2022, the coming year will see the continuation of the cultural impact, accentuated by immersive 3D spaces and online worlds. While there’s an underlying trend of increasing interest in coding, GWI said online identity experimentation and self-expression are likely to be a deeper consequence of this shift. Platforms such as Roblox and Fortnite have further emphasized the popularity of user-generated content and have largely been at the root of consumers’ desire to take on different personalities online.

Many have turned to this element for reasons cited as the ability to stand out or have more control over the perceptions of others. The platforms have also fostered the development of like-minded communities, such as the LGBTQ+ community who often see the platforms as a safe place where they can reflect on their identity. GWI suggested that brands should lean more on these factors to create welcoming experiences and inclusive environments that appeal not only to Gen Z, but also to Gen Alpha, the future metaverse audience.

Declining financial confidence was something that couldn’t be missed when talking about trends shaping 2022, as the cost of living crisis was rampant across multiple markets and prices of everyday items hit all-time highs. However, according to GWI, two-thirds of consumers outside of China said their current financial situation is “safe,” a feeling that could be supported by pent-up savings from the pandemic or a favorable labor market. This was also reflected in what consumers consider “treats” on a budget, according to GWI, which found that clothing was the only category to appear in the top three treat choices across generations and genders.

According to the company, apparel sales didn’t fluctuate significantly on a global scale, but the industry was largely led by “luxury for less” retailers, who had seen the fastest growth in their GWI USA study. Beauty also proved to be a lucrative industry in 2022, with its resilience likely due to a number of factors, including affordability and emotional connection, elements that have kept consumers hooked – especially young women, who appeared more likely to prioritize beauty.

Sustainability is still not a priority

In what GWI noted might contradict other studies, the survey found that fewer people now claimed that helping the environment was important to them compared to pre-pandemic levels. The number of people who say they expect brands to be environmentally friendly has also declined in recent years, at a global level. The report argued that much of this shift could be due to increasingly criticized ESG criteria, shortcomings in the market research industry and the controversial idea that consumer demands set the precedent for sustainability. GWI said consumer choice should not be viewed as one of the main drivers of change, and neither should a down economy.

In one of its surveys, the company noted that the number of people who said they would sacrifice other expenses to buy a product has grown faster over the past two years, while at the same time consumers’ willingness to pay more for environmentally friendly products decreased . This behavior was prominent in Asian countries, where GWI stated that the relationship between wayward spending and sustainability attitudes was more prominent. 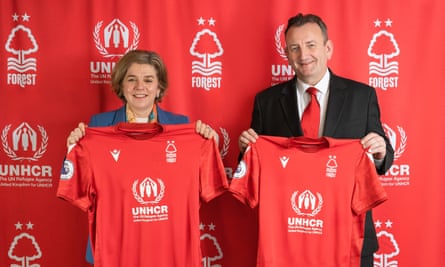 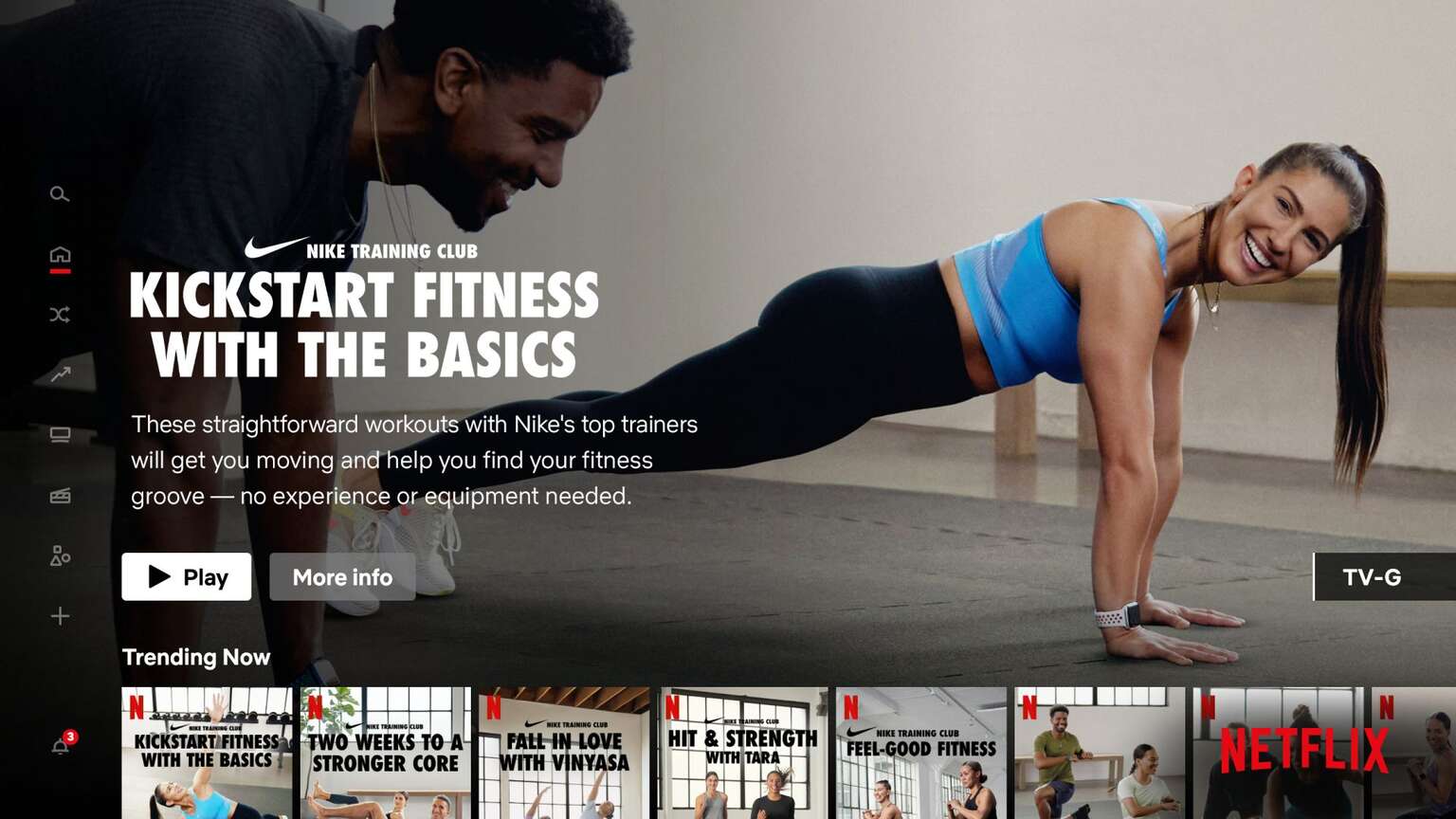