As someone who occasionally reviews games for a website that reviews games frequently, I probably shouldn’t say this, but… my favorite game reviews are on Steam, written by players. I’m specifically talking about a certain type of game review that usually comes in the form of a sentence or two followed by a score. And that score is always ’10/10′.

You’re probably familiar with these reviews: they usually describe some sort of weird or funny emergent behavior. For example, a review of Far Cry 5 that says something like “Went fishing, an enemy soldier attacked me but was killed by a bear, I shot the bear but was mauled by a mountain lion. 10/10.” Or sometimes it’s simpler, like an Elden Ring review saying, “Will Malenia step on me again – 10/10.”

With Dwarf Fortress (opens in new tab) finally launched on Steam today, I went review diving because if there’s ever been a game with bizarre emergent behavior and fans who love it, it’s DF. And I was not disappointed. Here are a few 10/10 reviews (and some rated much higher) that I found on Steam in just a few minutes.

Mike (opens in new tab): “Began a beautiful fortress, built into the side of a mountain, next to a river rich in fish. Migrants joined, trade flourished and two migrant children jumped into the river and drowned. They came back as ghosts and continued to behead the the other members of the fort. 10/10”

Rando (opens in new tab): “Lost half my dwarfs to dehydration, turned their bones into trade goods. 10/10 would be haunted again.”

The krut: “10/10 would see Urist McWoodcutter crushed by a falling tree again”

Marcus: “I completed the tutorial and my fortress flooded almost immediately and killed almost everyone 10/10 GOTY / decade”

Spankleford: “Two dwarves drowned and were not found for several months, a yak was imprisoned and a goat puked all over the outside while my fortress was slowly swallowed by miasma. Rimworld wishes it were that silly. 15/10 DF is actually so much fun .”

Injury: “Alligators ended everything much sooner than anyone ever expected 10/10 GOTY”

Vespero: “One of my miners got into a fight with a kitten and had to be hospitalized, then my Chief Medical Dwarf died in a mining incident and the miner died of dehydration 11/10”

TuGun Jr.: “I’ve been playing for a while and finally got it going. I started on a ship next to a river and my miner spawned in it and drowned without me realizing it for the first few minutes until I saw dwarfs were horrified. 11/10 would do it. get back in.”

Icy Screams: “FEAR THE ALLIGATOR PEOPLE!! THEY SHOW NO Remorse! 10/10 WILL BE WORN AGAIN”

Proctorg76: “I’m not even done with worldgen yet thanks to the new livestream of historical events it’s the year 417 and I’m watching two civilizations called The Playful Flute and The Curled Nuts take the whole world on steam and start a cold war with each other start 10/10 GOTY.”

I’m a goddamn elf: “I just flooded my first fortress because I dug through a frozen river without realizing it – until it thawed. 10/10 would drown again in icy water.”

(Via Google translation: “The very first fortress was destroyed by a flock of giant eagles, even before the first replenishment arrived. Only 10/10”)

To cap things off, there’s even a negative review, dissatisfied with the Steam overlay. The score is still surprisingly high: 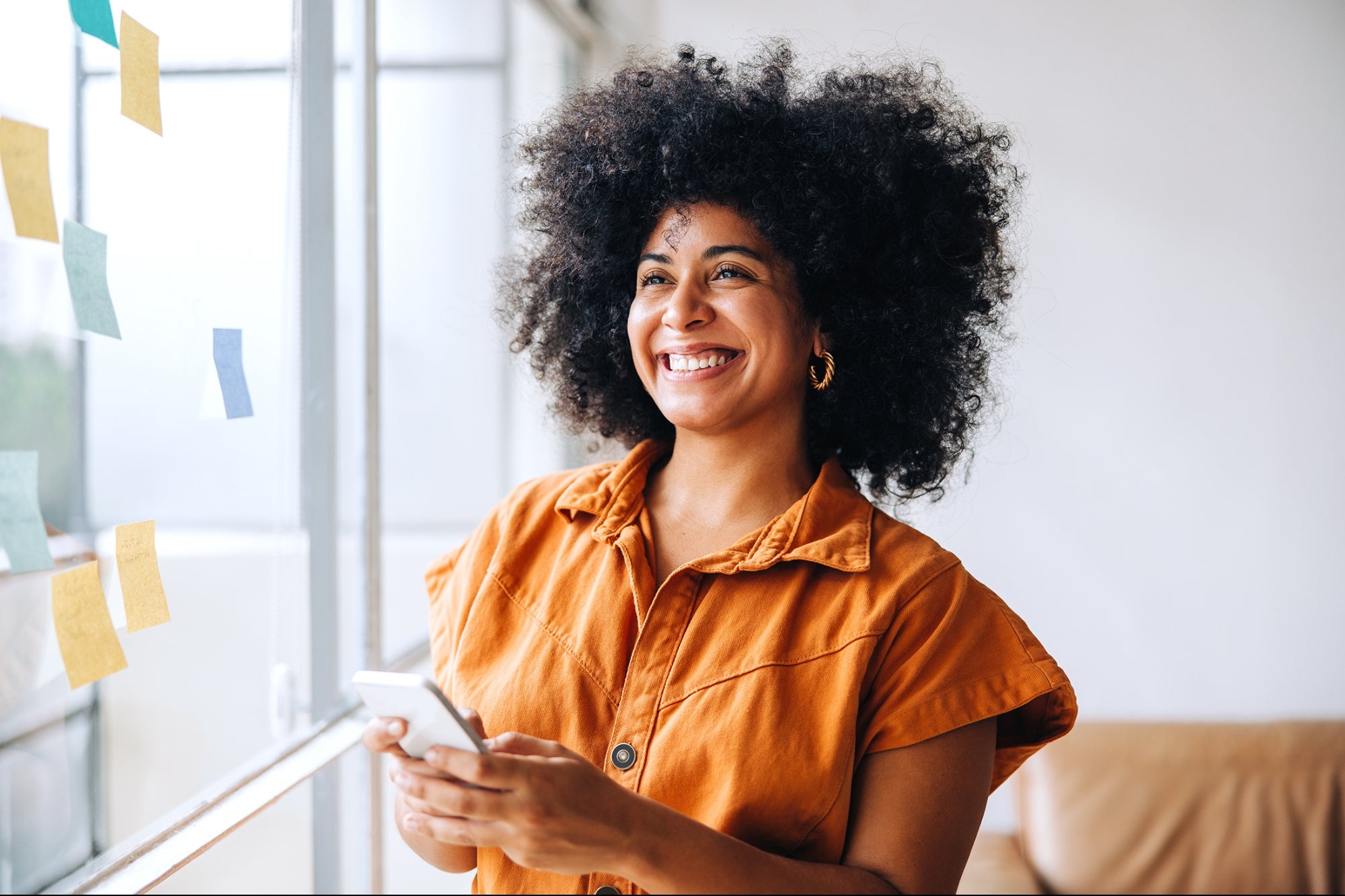 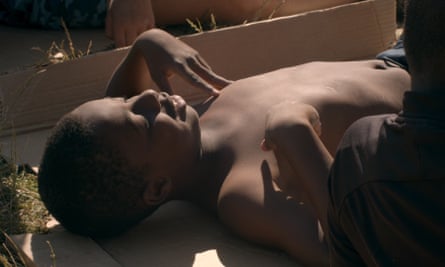