Prince Harry and Meghan Markle have been invited to attend King Charles’s coronation next year, despite ongoing feuds with the rest of the royal family.

Despite repeated calls for the Sussexes to be stripped of their royal titles following a series of allegations against the palace in their recent Netflix documentary, it is believed the couple will still be invited to the May 6 coronation if they wish to attend.

Charles’ opinion on the matter would not have changed despite the couple’s recent controversies, with the King seeking to maintain the “dignity” of silence and be dragged into an ongoing battle over who gets the “last word.”

According to the Telegraph, the Sussexes have not yet received a formal invitation, but a source told the paper: “All members of the family will be welcome.”

Prince William is known to be heavily involved in the planning of the ceremony, but it is unknown if Harry will play a formal role.

The palace has yet to respond to any allegations made by Harry in the series, including reports that the Prince of Wales was ‘yelling and yelling’ at his brother following news of their royal departure and informing the media against him.

In the latest episodes of their Netflix documentary, Harry claims that he and Meghan are “institutionalized” by the royal family and will “never get a real apology” for the way they were treated.

“It was terrifying with my brother yelling and yelling at me and my dad saying things that weren’t true and my grandma just sitting there quietly taking it all in,” he says. “It was very difficult.”

Meanwhile, Charles and Camilla are reportedly planning to throw the biggest royal Christmas in five years, though the Sussexes are unlikely to receive an invitation.

The event is expected to bring together all members of the so-called ‘loyal family’; including Camilla’s children, Zara Tindell, Princesses Beatrice and Eugenie and their partners and young children.

Even Prince Andrew and his ex-wife Sarah Ferguson are said to have received an invite, despite the disgraced former duke being stripped of his titles following his involvement with convicted pedophiles Jeffery Epstein and Ghislaine Maxwell.

A source at Sandringham Palace, where the Royals traditionally spent Christmas, told The Sun: ‘Camilla would like her family to be in the heart of Christmas, especially as Charles will not have his youngest son there.

“It’s an extremely important Christmas, just months after they were last all gathered for the Queen’s funeral.

“Last Christmas the family desperately tried to solve Prince Andrew and his sexual assault case and then there was the incident of the intruder carrying a crossbow at Windsor Castle.

“We saw the togetherness this week at the Princess of Wales Christmas carol concert and Christmas will be held in the same vein.” 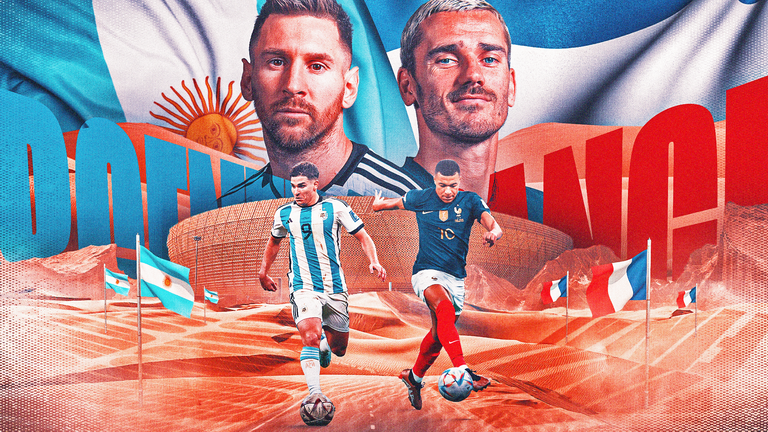