Two major health unions in Scotland called off the strike after narrowly voting for a higher wage proposal after intervention by the minister.

Unite and Unison, representing tens of thousands of NHS and Scottish ambulance staff, said their members had agreed to a new bid that will give the lowest-paid staff up to £2,751, an increase of 11.24%, with most staff paid £2,205, an increase of 7.5% and a new minimum hourly rate of £11.09.

The deal, brokered by Scottish ministers, raises the prospect of Scottish hospitals escaping union action this winter and heightens pressure on UK ministers to intervene in pay disputes that are expected to leave the NHS in the rest of the country this month. will affect the UK.

The Royal College of Nursing Scotland, which has been given an unprecedented mandate by its members to call strike action as part of a UK vote in early November, is consulting its members on a revised bid and will announce the results next week.

Scotland’s Royal College of Midwives, which has also threatened strike action, will announce the results of the vote on the revised bid on Thursday. RCN members in England, Wales and Northern Ireland will strike on Thursday 15 December and Tuesday 20 December.

Sara Gorton, Unison’s head of health at the UK level, said: “Ministers in Scotland have done what the Westminster government stubbornly refuses to do. That is talking to health unions, putting better pay offers on the table and avoiding strikes in the NHS.

“The Secretary of State must improve his game and see what talking can achieve. Steve Barclay [the UK health secretary] now needs to get the unions involved to talk about improving the pay of health workers. Only then can the threat of disruption facing the NHS this winter be lifted.

Nicola Sturgeon, the First Minister of Scotland, told STV that her government’s willingness to work with health services unions and broker a deal should set an example for British ministers.

“Unions are still voting on these offers in Scotland, but they are not going on strike this week because they recognize that the Scottish Government has sat down and tried to be fair,” she said. “The other difference between me and ministers at the UK level is that I have a deep and very deep respect for trade unions and the role of collective bargaining.”

However, the EIS, Scotland’s largest teachers’ union, accused Sturgeon of being disingenuous when she claimed that Scottish ministers also made a fair offer to teachers by offering them 5.07%. The EIS indicated it would continue its strikes across Scotland next month, the first total strikes in Scottish schools for 30 years.

“The vast majority of teachers were offered virtually the same or even less in the ‘revised’ range, despite the Scottish Government’s claim that the range was an improvement,” said Andrea Bradley, MI general secretary.

Wilma Brown, chair of Unison Scotland’s health committee, said the deal with NHS Scotland was a “pause” in the ongoing dispute over the funding of healthcare in general.

“While this decision ends the imminent threat of industrial action, it is not a victory for the government – it is a warning,” Brown said. “Nearly half of Unison NHS staff voted to reject this latest pay offer, and many who voted to accept did so reluctantly.” 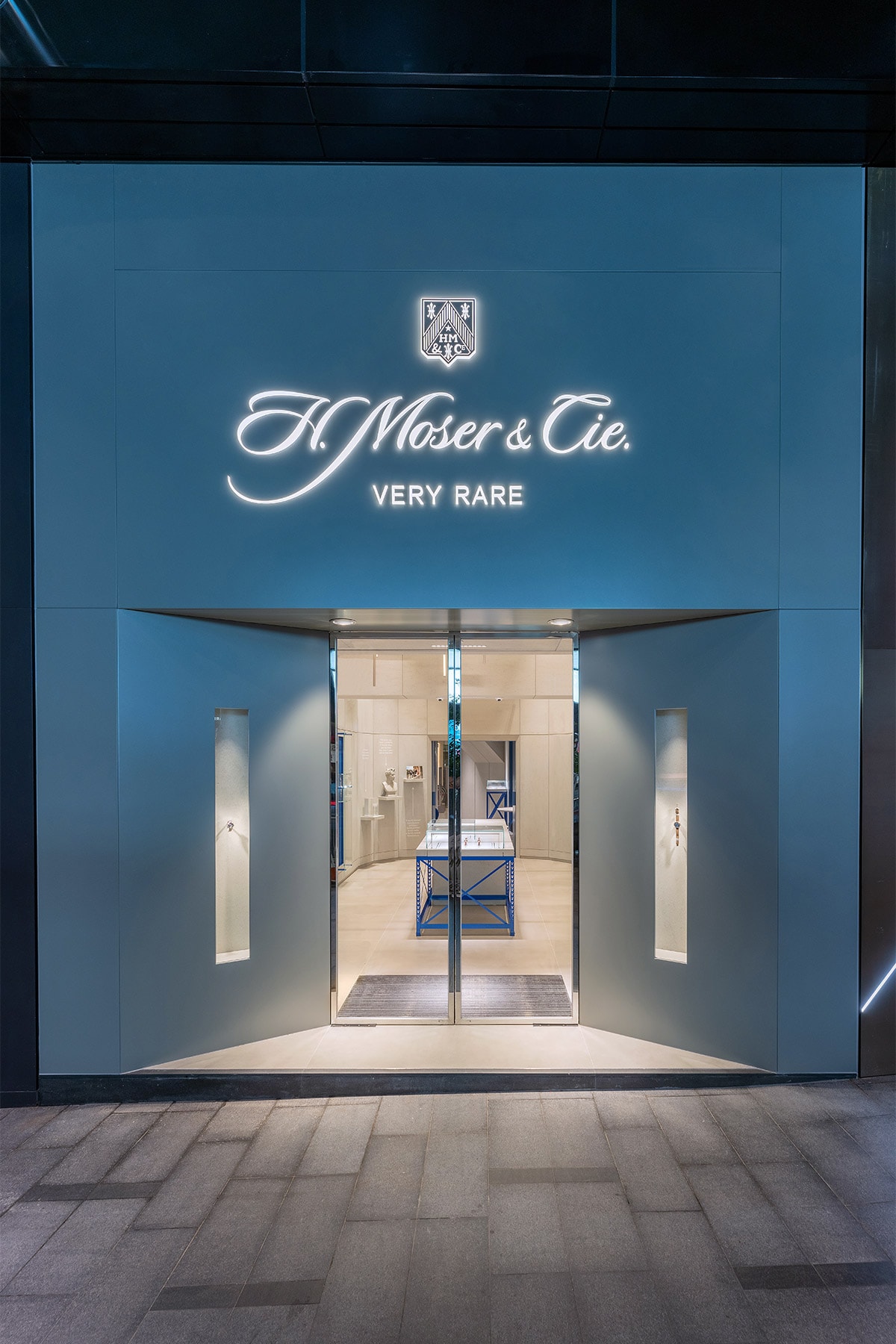 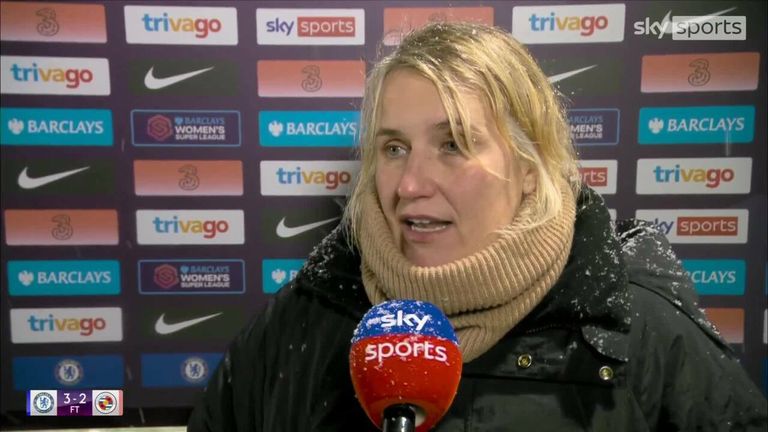