A fit and healthy dad who nearly died contracting Covid-19 has had both his lungs replaced.

Cesar Franco was left ‘chained to life support’ machines by the disease, but has been given a new lease of life through the drastic procedure.

The 50-year-old is the first patient to receive a double transplant due to complications from the coronavirus.

He got it just before Christmas last year and had expected a quick recovery as he had no underlying health issues.

But the father of one child, from South London’s Streatham, deteriorated to the point where he had to be placed on a ventilator and life support machine at St Thomas’ Hospital in central London.

Within days, he developed inflammation of the lungs, which led to pulmonary fibrosis, scarring of the lung tissue, which left him unable to breathe on his own.

Mr Franco spent five months in intensive care (ICU) before being transferred to Harefield Hospital where he underwent surgery.

His surgeon previously described him as an “inmate in ICU,” but is now recovering at home five months after surgery.

Mr Franco had not received a covid-19 shot before contracting the virus, but has since been vaccinated.

He said: ‘It was a very frightening experience and I didn’t know if I would ever leave the hospital.

‘I was hesitant at first when the doctors talked to me about a transplant – I wanted my body to heal on its own, but it soon became clear that this wasn’t an option for me, I was just so sick.

‘The doctors, nurses and physiotherapists who stood by my side during my stay in the hospital became my rock.

“They all treated me with the utmost respect, professionalism and compassion. They made sure to support me physically and emotionally during my lowest and most vulnerable times. I can’t thank them enough for taking care of me.

“My donor gave me the gift of life with their selfless decision to become an organ donor.”

He hopes to gradually return to work as a maintenance engineer in a five-star hotel in the capital.

For now, he spends time with his wife Gosia and his 13-year-old son Gabriel, taking daily walks with them.

Professor John Dunning, Director of Heart and Lung Transplantation at Harefield Hospital, said: ‘Cesar was lucky because he was able to have a transplant.

“Since the start of the pandemic, we’ve seen a decline in organ donors, with the result that many patients on transplant lists don’t live long enough to receive an organ.” 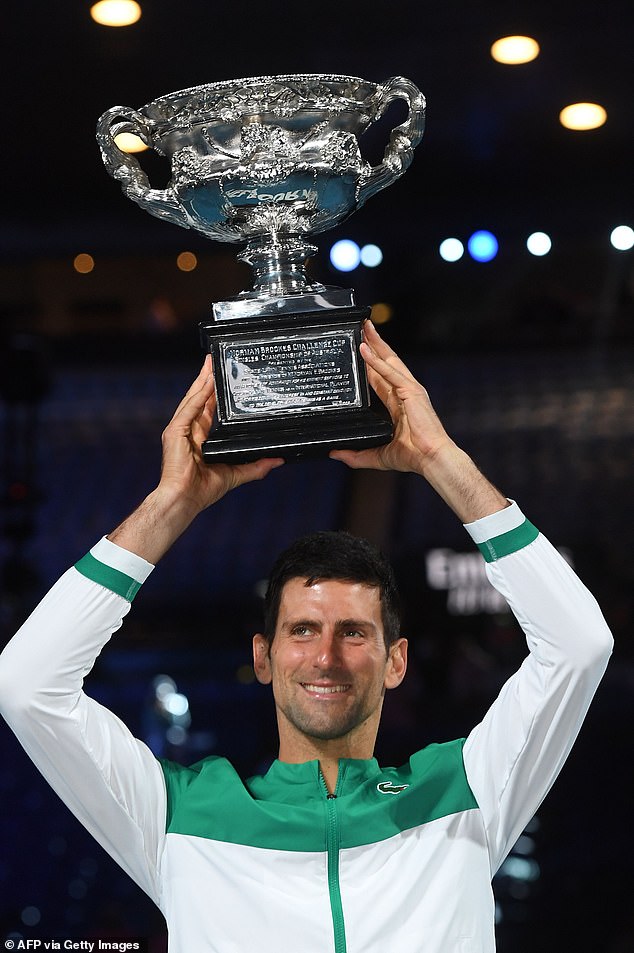 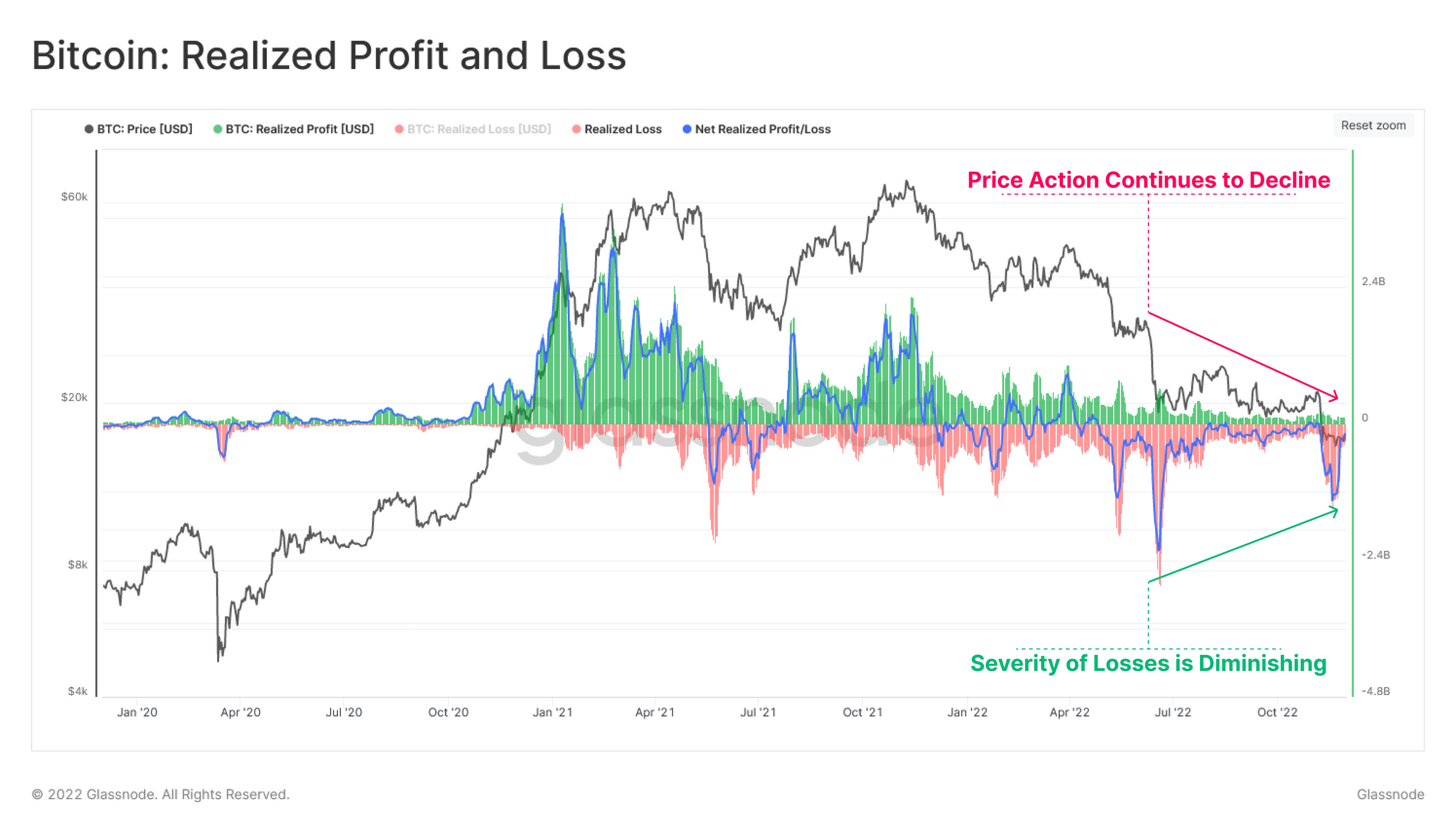