Temperatures may have dropped recently, but the UK will have another cold snap as a belated Christmas gift.

It comes after the freezing cold recently gave way to unusually sultry weather for December.

The UK has seen a wild swing in temperatures over the past week with an ‘extraordinary’ rise of almost 20 degrees Celsius in just a few days.

But from Boxing Day onwards, a surge of arctic air will bring “colder conditions” amid possibly more snow and frost.

“We could now be looking at a long cold spell of several weeks and the potential for some of the coldest and snowiest weather since December 2010.”

From Boxing Day, the UK must reckon with ‘uncertainties’ and ‘colder conditions’.

It reads: ‘Frequent winter showers hit the northern areas on Monday, and these were confined to the northern islands, where it was also very windy.

Some sunshine elsewhere, but an area of ​​cloud and rain, with a slight chance of snow on the northern edge, may return from the south for a while.

‘Probably a fairly windy and changeable weather period for the next few days, with rain and the occasional snow, interspersed with colder, clearer periods.

‘Around the turn of the year, the uncertainties in the forecast increase, but a high pressure ridge can provide a calmer interlude for many with more generally colder conditions, night frost and crisp, sunny days.

“Some winter showers are also possible, especially in the coastal areas.”

The cold snap comes after December 25, meaning the chances of a white Christmas are slim for many.

Experts are now predicting that the date will most likely be mild with a chance of rain or showers in places to the south, especially the far south.

Any cold air and wintry conditions will most likely be confined to the north of the UK, they add, but warn their forecasts could change as Sunday is still five days away.

Dan Harris, deputy chief meteorologist at the Met Office, said of the north-south split: “There are great uncertainties about where the boundary between these two air masses will eventually end, especially as we head into the Christmas weekend.

“Confidence in the forecast is unlikely to increase until mid-week at the earliest and several outcomes are still possible.” 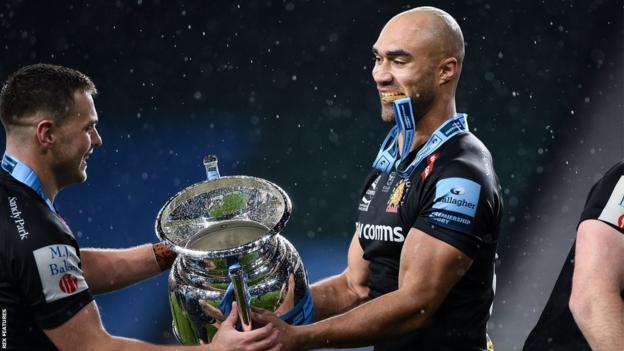