The boy has shown violent tendencies just like his grandfather, most recently killing Verity Hutchinson to protect the secret that he had Sylver McQueen die in the pastry fire.

On Wednesday’s (December 21) first episode, Felix discovered John Paul passing out drunk in the Price Slice after having a relapse.

Felix showed him kindness by calling a support group to help John Paul cope. With Felix’s encouragement, John Paul then looked at his family and explained what had happened.

John Paul announced that he was going straight to a support group meeting and then going into treatment. Felix explained that “John Paul’s main concern” was ruining Christmas, so he encouraged the McQueens to still try to enjoy the day.

“It’s a deal as long as you stay,” Mercedes told Felix.

During the day, Bobby became increasingly jealous of his mother spending time with Felix instead of him.

Sally interrupted Felix and Mercedes just as they were about to share a kiss under the mistletoe by ringing the dinner bell.

“I like having you in the team,” Mercedes assured Felix warmly.

Bobby continued to simmer over his mother’s new love interest, with a sinister cliffhanger showing the boy reading a letter from his late serial killer grandfather Silas, in which Silas told Bobby, “When it comes to protecting what’s dear to you, there is no measure too drastic. So when something you value is threatened, you must eliminate everything that stands in your way – by any means necessary.”

Alcohol Change UK provides information, advice and support for their questions about drinking and the problems that alcohol can sometimes cause. For more information, visit Alcohol Change UK’s website. Drinkline also offers free, confidential advice to anyone concerned about drinking themselves or someone else on 0300 123 1110 (weekdays 9am to 8pm, weekends 11am to 4pm).

Readers can also get in touch Drinkware. 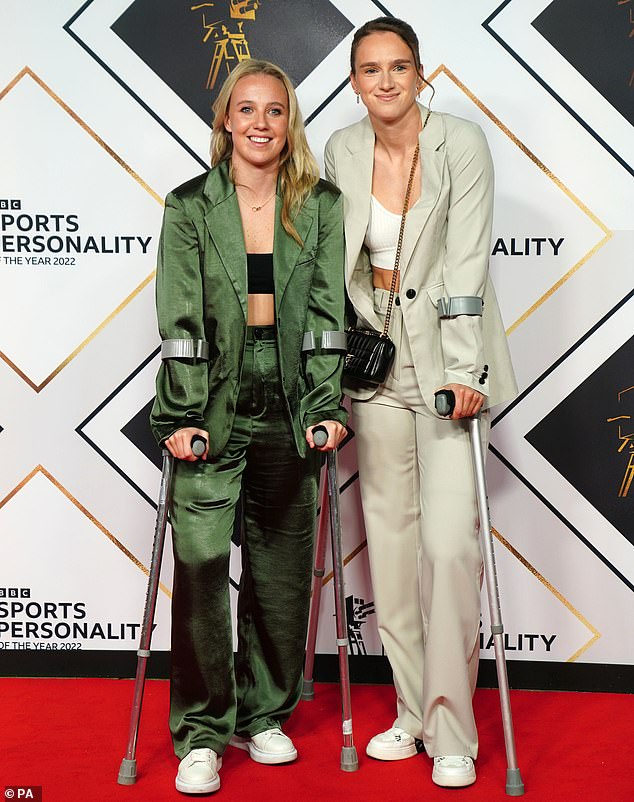