The 32-year-old, who has been sentenced to life in prison, can be seen outside his home speaking to police and confessing to his crimes.

He was videotaped telling officers, “I’m going back to prison, I killed four people.”

In the footage, Bendall was seen outside the home where he committed the murder, wearing a buttoned-up coat and telling officers he had no guns on him.

The killer then calmly tells the officers that he stabbed himself in the chest and abdomen with a bread knife.

When the officer asks why, he flat out replies, “I killed four people.”

He was then handcuffed by the police and officers willing to search the premises where they would discover the bodies of Lacey, Connie, John and Terri.

Before they entered, Bendall could be seen on the floor outside the house, wearing a Chelsea football shirt.

After the search, officers can be heard reading Bendall his rights before leading him away to be put in the back of a police van and taken to the station.

Bendall pleaded guilty to the rape and four murders at Derby Crown Court on Wednesday.

The judge, Mr Justice Sweeney, said the sex offense was committed “in the grossest breach of trust” as the 11-year-old’s life faded away.

He said the “just punishment” required Bendall to be held in prison for the rest of his life in relation to each murder, and also imposed another life sentence for the rape.

Lacey and John Paul were Mrs. Harris’ children from a previous relationship, and Connie had been at the house in Killamarsh, near Sheffield, for a sleepover.

Connie was only supposed to stay one night, but managed to get her mother’s permission, fatefully extending her stay for another night — coinciding with the attacks, the court heard.

Bendall allegedly went through the family home looking for his victims individually and then assaulted them in different rooms to kill them, the court was told. 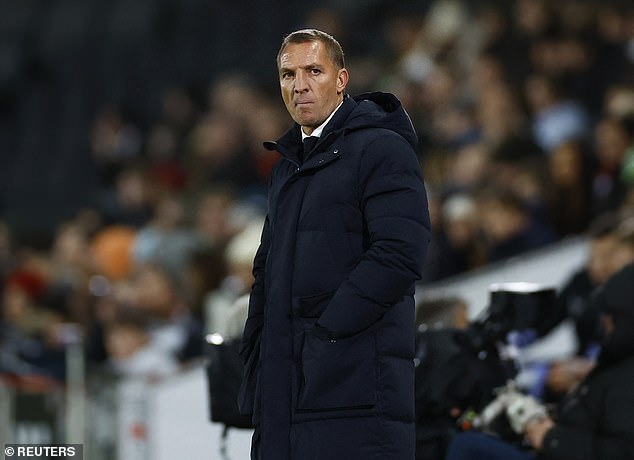 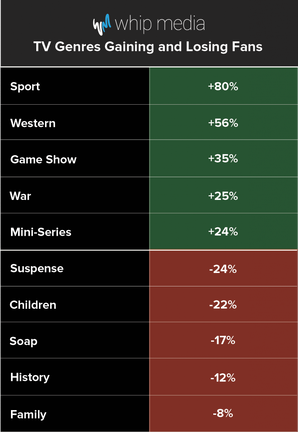