The writer is chief executive of Crisis

As Christmas approaches, the situation facing homelessness services across the UK is bleaker than ever. Temperatures are dropping and as the days get shorter, the reality of the emergency is starting to seep into the cost of living.

Nearly a million households across Britain are expected to be evicted this winter. Four in ten low-income families will have to skip meals to pay for housing costs. More and more people are being pushed ever closer to the trauma and humiliation of homelessness.

In our latest survey, Crisis surveyed 2,000 low-income households in England, Scotland and Wales. The results show the economic and social damage inflicted on people. It shows how their income and their options are coming under more and more pressure every day.

But while the numbers are very disturbing, it is the real life testimonials that reveal the seriousness of this crisis. In one of the most disturbing interviews, a contestant discusses the decision to pawn her wedding ring. “I had worn that ring most of my life,” she says. “I pawned it. . . that month I thought, ‘Great, I can buy some food and maybe pay an extra bill or put some more gas in the car,’ but you can’t keep doing that because I’m out of jewelry.”

Some discuss the impossible choices forced upon them – having to choose between food or fuel or housing – as part of their daily routine. Others have to turn down offers of help because they can’t afford the travel expenses.

This is a widespread crisis and our services are feeling the impact every day. An increase in people sleeping in their cars. An increase in families that can no longer feed or clothe their children. A rise in sleep deprivation across much of England, with official statistics showing an increase of over a thousand people between June and September this year.

Perhaps most worryingly, our services are reporting rising demand from people who have never experienced housing problems. They arrive, embarrassed and insecure, to say that the pressure on their income has just become too great and they don’t know where else to turn. That includes a rise in people seeking support while at work, with official figures showing that more than 20,000 households facing homelessness in England from January to June were in full-time employment, more than at any time since this kind of data collection began.

All these people fail. We and other organizations will continue to support them, but while our number one priority is to help people at risk of homelessness keep their homes, the research also shows the greater damage being done to Britain’s communities. Even for those who will endure it, the cost of living crisis is crumbling from the strands that add value to our lives.

The government should start designing positive policies around preventing and ending homelessness. New analysis from Crisis and Zoopla shows that less than one in 12 private properties listed in England last year were affordable within housing benefit levels, but we know that more than one in three tenants depend on these benefit to cover the cost of their rent. Investing in housing benefit would be the quickest and most effective way to cope with an increase in homelessness.

Meanwhile, capping rent increases so that they are tied to inflation would immediately ease the pressure on those struggling. In the longer term, the government must provide truly affordable housing to alleviate the pressure on our communities.

Many of the people we see every day usually just manage to stay afloat, but now find themselves sinking. They are forced to watch as life’s basic joys – being able to afford the bus to meet a friend or buy a child a Christmas present – are pulled further and further out of their grasp. They may not die, but this is not life either.

FT Survey: How do we better build back for women in the workplace?

We want to hear about your experiences – good and bad – at work, both during the pandemic and now, and what you think employers should do to get back to being a better place for women in the workplace. Tell us with a short survey. 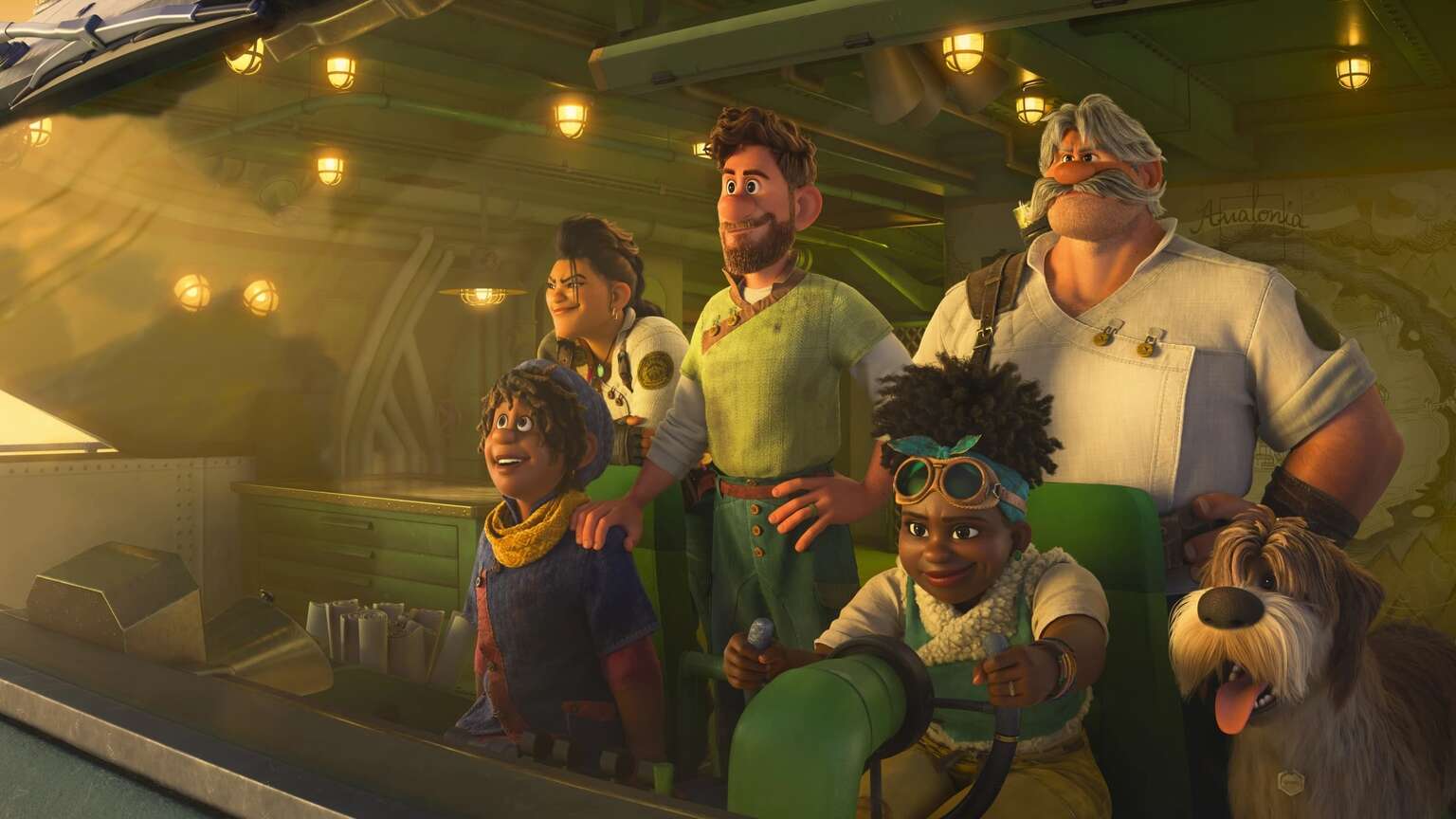