Skip to content
The journey to clean up litter started in Pune when he studied computer engineering there in 2014. And today, Vivek Gurava 27-year-old Indian student at the University of Bristolis on one plogging drive through 30 cities in the UK to raise awareness about climate change and environmental issues.
“Cleaning up litter is simple and easy, but it also helps to show that individual action can be the solution to protecting the environment. It’s not rocket science, but people themselves can go beyond government policy,” Gurav told the Times of India in a telephone interview from London.
He had launched the idea in 2014 to clean up rivers in Pune through community action. “Plogging was a popular concept from Sweden and the innovative idea was trending worldwide at the time. Our Pune Ploggers group became a huge community of thousands of people,” recalls Gurav. He left his IT career and job as a software developer in a company in Pune to pursue an MSc course University of Bristol in environmental policy in 2020.
“I felt like I needed a higher education degree to pursue my passion for environmental issues,” said Gurav, who sees his UK 30-city challenge as a way of giving back to his university community where he has learned and gained a lot.
As he continues his plowing ride across the UK, the harsh winter conditions across the country don’t deter him, as he believes a platform to tackle the climate crisis shouldn’t be within anyone’s comfort zone.
“I usually carry out my plogging tour to clean up litter in city and village centers and I notice that many people come to me out of curiosity. Many of them have listened with great interest to me when I spoke about the climate crisis and environmental issues,” says Gurav, who recently covered the famous university cities of Oxford and Cambridge through his plogging initiative. Various non-governmental organizations, university authorities and students have contacted him and offered support for his mission.
Interestingly, he doesn’t think the streets of cities in a Western country are litter-free compared to their Indian counterparts.
“The culture of consumerism is very visible in Western cities and there is a lot of litter on the streets. Talking to people about this has raised awareness about this and other bigger environmental issues. There is a lot of interest in me because I am an outsider and an Indian man who cleans up the rubbish left by civilians in the streets. A lot of the local people came up to me and showed a lot of interest in what I was doing and even joined my efforts,” he said. He has received a lot of support from the Indian community in the UK, especially from students. “I intend to build a strong network of Indian students in the UK to support the causes I am fighting for,” he said.
For Gurav, the most satisfying experience on his current mission has been talking to a group of schoolchildren at a school in Leicester and joining them on a plogging tour of their school. So far, he has funded the 30-cities initiative with personal funds and with support from his university. “I now want to continue this initiative not only in the UK but also in India. I feel there are opportunities for cooperation between the two countries and that environmental issues have the potential to become the living bridge between India and the UK,” said Gurav, who recently completed his masters degree and now plans to attend to a PhD program in the UK.
Tags: good plogging University of Bristol vivek gurava 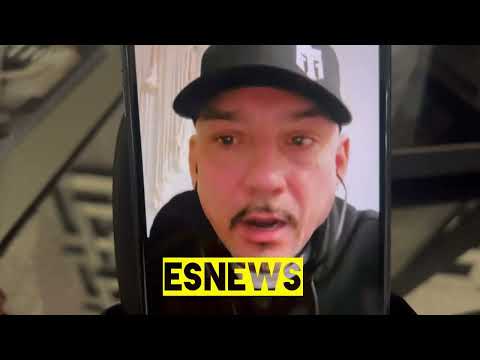