Loose Women panellist Jane Moore has announced she is splitting from husband Gary, confirming the news on the ITV show.

The journalist and record label executive were married for decades before they decided to go their separate ways, though they intend to remain close friends.

On today’s (Dec. 7) episode, Jane explained that an accident actually delayed their decision.

“So Gary and I are breaking up,” she said. “It’s weird it’s there because we’ve been on it for about a year, we’re both quite private people and we’d discussed it last year and it was going to happen last year, and then he fell and broke his leg.

“I didn’t push him, I just want to get that out there,” she joked at the time. “He fell and broke his leg and then all bets are off.

“We’re still in the same house together, we’re still going to celebrate Christmas together… Then we’ll sell in the New Year. We’ll buy our own houses, hopefully, you know, near each other.”

The TV star continued that she had been taking care of him in the aftermath of his injury. “It’s allowed us to process it a bit at first, and to transition nicely into a really good friendship,” she continued.

Related: Loose Women‘s Jane McDonald talks about the death of her fiancé Ed

“I mean, I would always say, he’s my best friend. I hope if he were sitting here he would say, I’m his best friend, and I just really, really want us not to lose that element.” of it, you know, so, yeah, so we’re still living together.”

Tap to clean up in Pickle Cottage by Stacey Solomon

Everyday Ways to Save Our Planet by Laura Tobin

You Have to Laugh: Stories from a Life Lived to the Full by Alison Hammond

Life Is What You Make Of It By Phillip Schofield

The Power of Hope by Kate Garraway

Black in Time: Awesome Black Britons from Yesterday to Today by Alison Hammond

At Mama’s Table by Rochelle Humes

Tap to Clean by Stacey Solomon

This girl is on fire by Andrea McLean

Behind the Smile by Sherrie Hewson 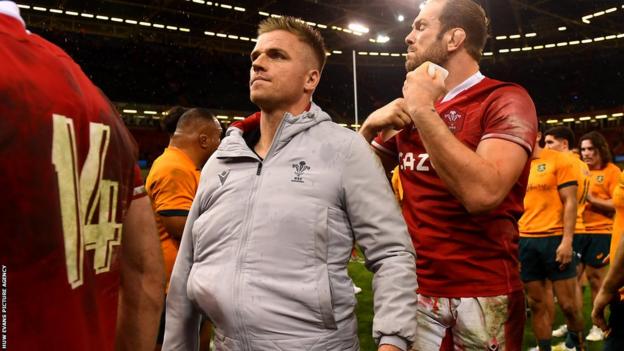 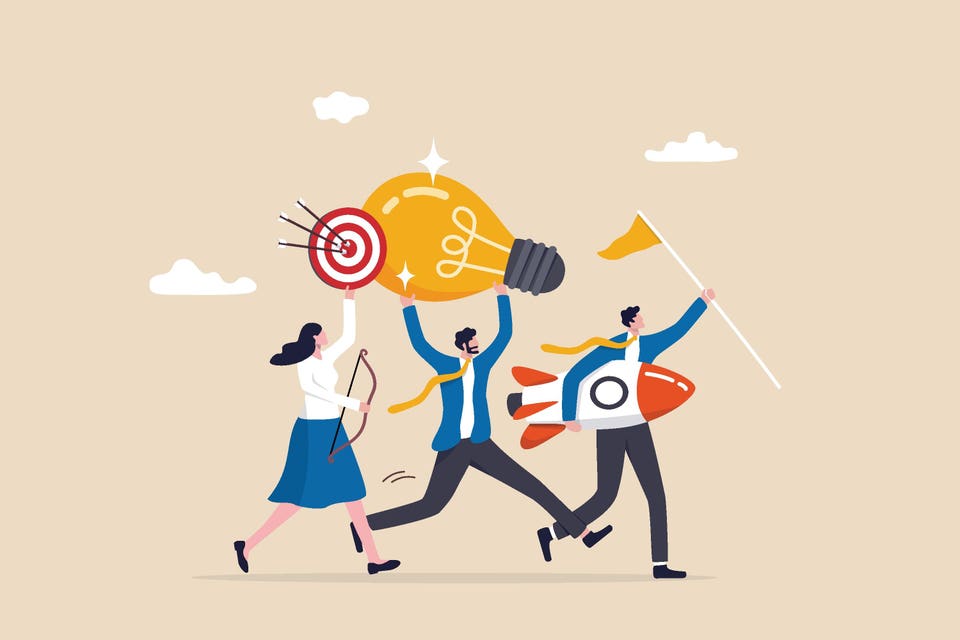