Frasers Group, the owner of the Sports Direct chain founded by billionaire Mike Ashley, has agreed to buy a range of fashion brands from casual wear retailer JD Sports Fashion for “up to” £47.5 million ($57.7 million), which would acquisition of shares covers in the labels and their debt.

The move, announced late Friday afternoon just before the market close, gives JD Sports the freedom to pursue expansion in its core segment of sports retail, while Frasers Group has landed a pick’n’mix of premium brands on top of a rapidly growing portfolio. It includes the high end, from fashion store Flannels; Saville Row tailor house Gieves and Hawkes; and the international label Hugo Boss, in which Frasers has a 34% stake, to Jack Wills, department store chain House of Fraser and Sofa.com.

In this latest deal, eight of the companies – Base Childrenswear, Clothingsites (including Brown Bag Clothing), Kids Cavern, Missy Empire, Nicholas Deakins, Pretty Green, Prevu Studio and Watch Shop – transferred ownership on Friday. The remaining seven – Choice, Cricket, Giulio, Rascal Clothing, Tessuti (including Xile), Scotts and Topgrade Sportswear (including Get The Label) – are expected to be completed in early 2023.

Frasers Group said the acquisition would be financed from “existing cash” and based on the latest individual financial statements submitted, the companies had total gross assets of around £239m and pre-tax profits of £5.3m.

JD Sports’ decision to sell followed a strategic review led by CEO Régis Schultz, whose goal is the international and digital expansion of the group’s premium sportswear fascias such as JD, Size?, Shoe Palace, acquired during the pandemic, and Tessuti.

In a statement, the recently appointed CEO said: “We are convinced that the main opportunity lies in the continued international development of the group’s global sportswear business.” This means more attention for the JD fascia, which is gaining more and more prominence in the American market. The brand now has more than 100 stores in the United States, up from 66 in 2021, including a second flagship on State Street in Chicago, which opened in October.

A shift to high-end

Under Michael Murray’s leadership, the Frasers Group doubled down on an “elevation strategy” that led to divestments, for example, of Bob’s Stores and Eastern Mountain Sports for $70 million. This has led to increased focus on the group’s premium lifestyle division and the opening of flagship stores such as new Flannels stores, including a flagship store in Liverpool in June, where the focus is primarily on the shopping experience and digital.

The CEO, appointed on May 1, is currently leading a recovery with the best growth coming from the premium lifestyle division. Interim results at Frasers Group, published on 8 December for the half year to 23 October, showed the unit grew by 25% to £534m, outpacing the much larger UK sports retail unit by 12% to £1.53bn. The high growth was largely due to the opening of new Flannels stores.

Although controversy has dogged Frasers Group’s majority shareholder Mike Ashley, he is recognized for his achievement in 1982 turning a single sporting goods store in Maidenhead, near London, into a global empire of 1,500 stores. 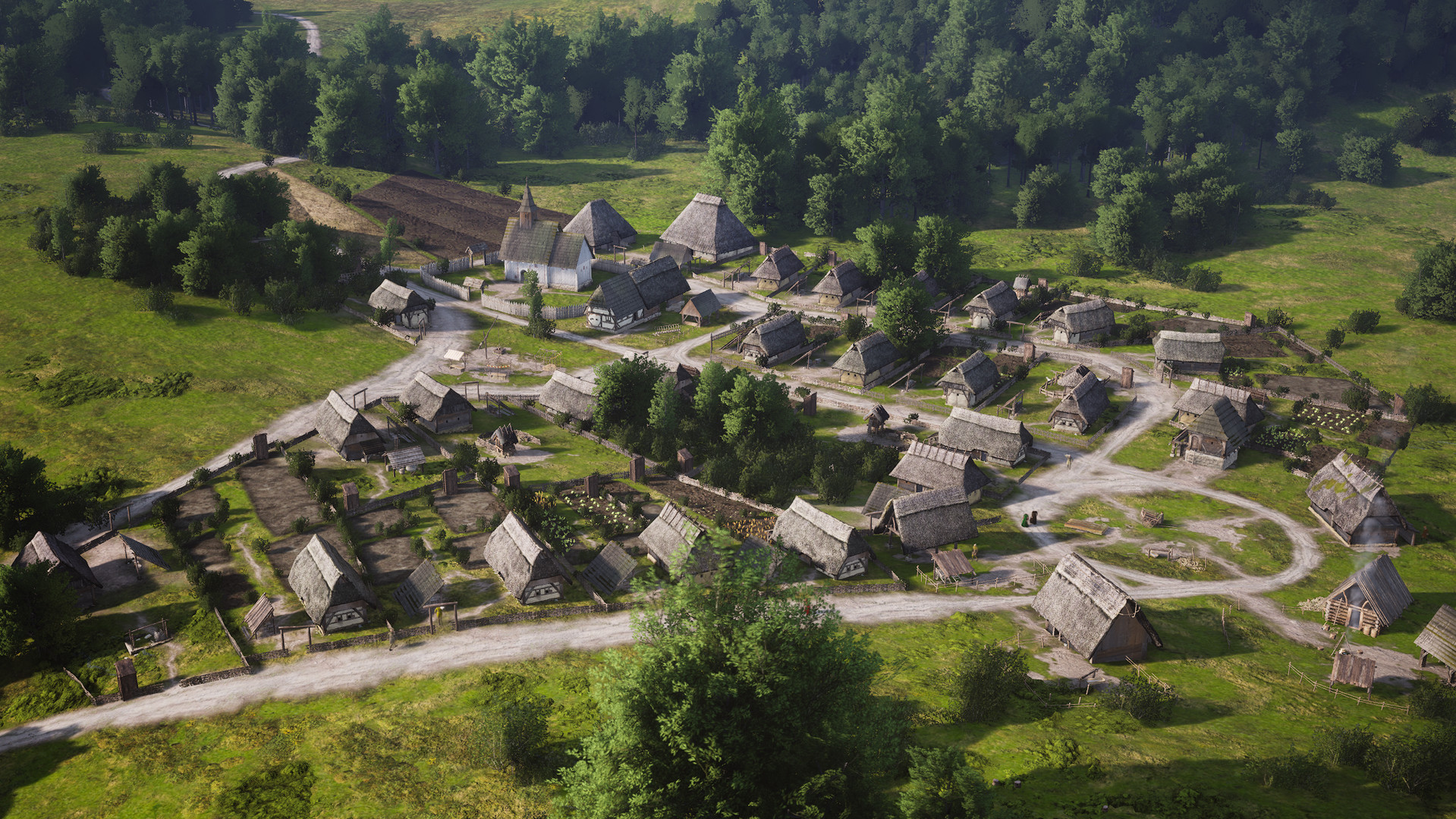