Hopes are fading for the crew of a fishing boat that went missing off Jersey early this morning.

A major search has been underway all day after a trawler collided with a freighter and sent three people overboard.

Specialized divers have been involved in a search and rescue operation, but it has been suspended for tonight.

Efforts will resume tomorrow morning around the area where the L’Ecume II disappeared in 40 meters of water.

One of the missing men has been named locally as Michael Michieli, the skipper of the Jersey-registered ship.

Local fishing vessels have volunteered to assist in the search, while drones and lifeguards on jet skis have also been deployed.

Freight driver Richard Henry, who was aboard the Commodore Goodwill at the time, told ITV: ‘We heard five long blasts on the horn and then a big bang. Then a statement from the captain, “this is not a drill, this is not a drill, man overboard, all crew to action stations”.

“Then I went out and looked, and I could just see the tail of, I think it was a 20-metre French trawler, but we just saw the tail of it disappear from view.

‘Then had a conversation with the crew and he said ‘yes, a man is definitely still being sought’. They’re not sure about the other two, because there were three people on the boat at the time.’

The Jersey Coast Guard announced the search would be suspended overnight and said those involved will regroup “before first light” on Friday to “consider the findings” of an underwater drone that has been sent to the area.

Commercial shipping has been diverted so as not to disrupt the search.

French aircraft, boats and search teams are also involved in the search. 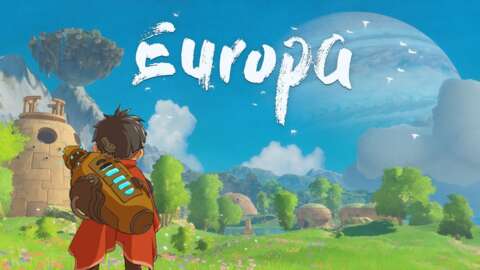 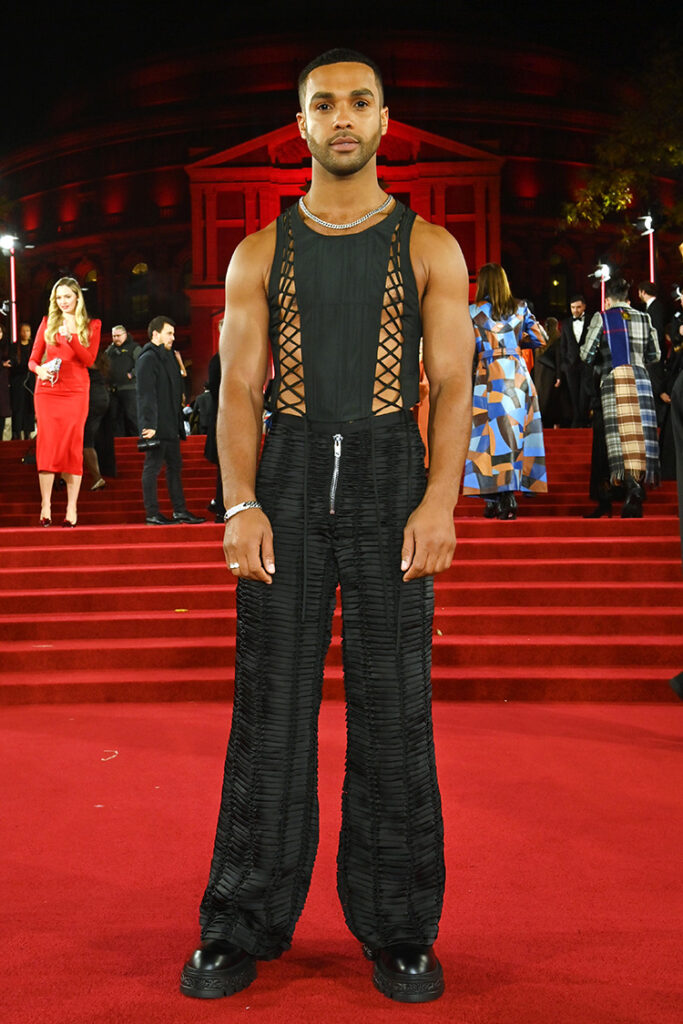