Liverpool manager Jurgen Klopp has confirmed that Roberto Firmino suffered a minor injury in training, which has ruled out the attacker in the Carabao Cup match against Manchester City.

Firmino was expected to be involved for Klopp’s side in the fourth round, having played both warm-up games during the World Cup break.

The striker was left out of Brazil’s squad for the Qatar tournament. 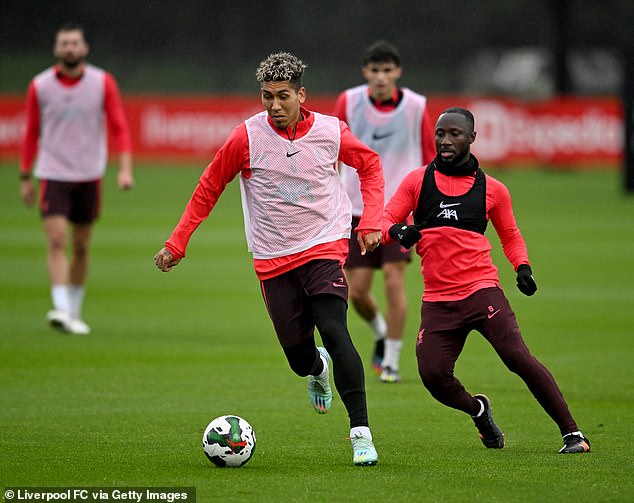 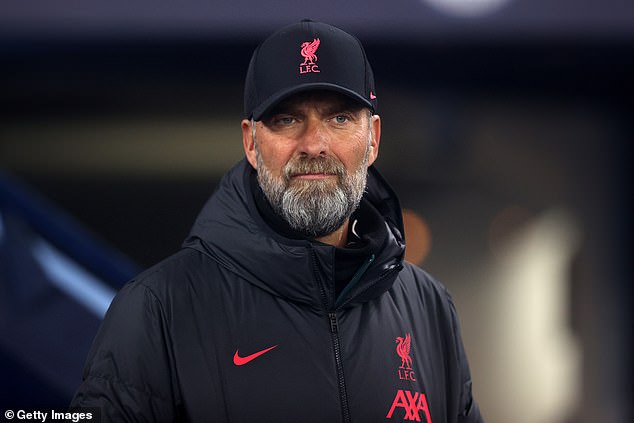 Klopp confirmed to Sky Sports that Firmino suffered a minor injury in training on Tuesday, which prevented him from being involved in the fourth round.

“We mainly play with the players who could now do all the sessions and had a break – apart from Bobby, who was unfortunately injured in training two days ago,” said Klopp. 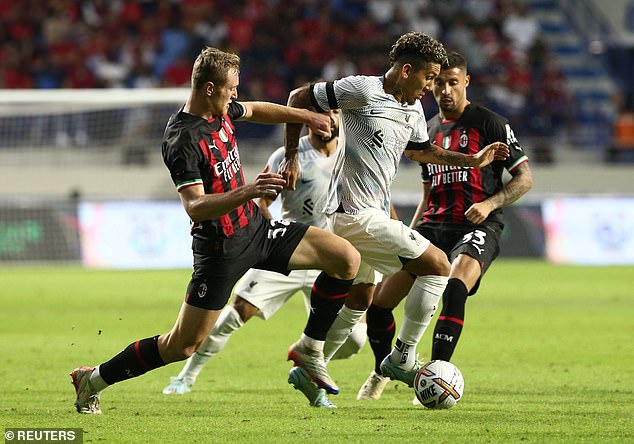 “Only Virgil only arrived yesterday. We gave him two more days because he really is our all-time player.

Firmino’s injury is an added blow, now that The Reds are already without Luis Diaz and Diogo Jota.

Liverpool will hope Firmino regains fitness for the busy upcoming schedule, with Klopp’s side heading to Aston Villa on Boxing Day on their return to the Premier League.