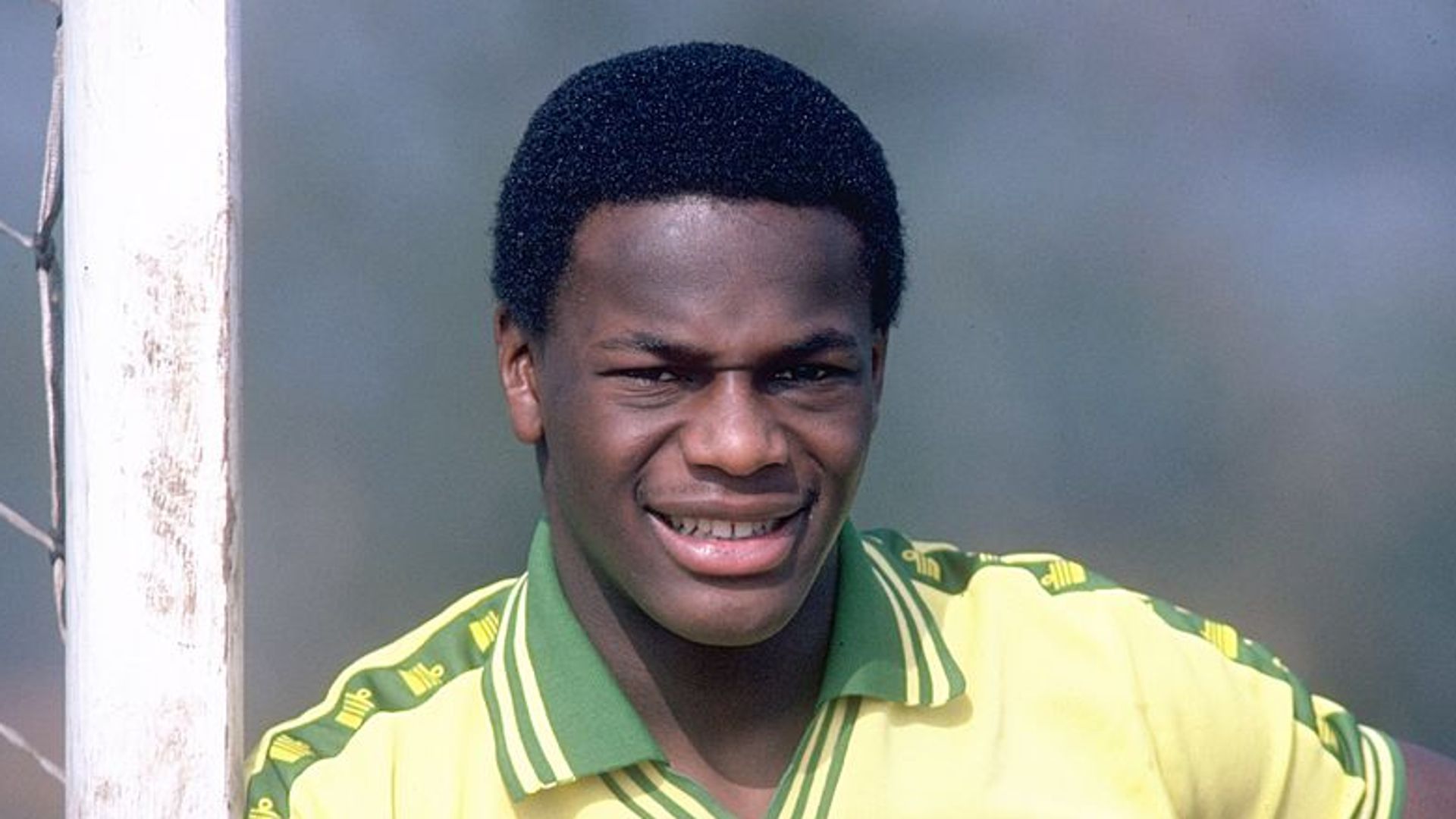 A campaign has been launched to raise £150,000 for a statue in honor of Justin Fashanu.

In 1990, former Norwich striker Fashanu became the first male professional to come out as gay while still playing. He took his own life in 1998 at the age of 37.

LGBTQ+ fan group Proud Canaries is raising money to pay for the sculpture to be created by Taslim Martin, which will depict Fashanu’s raised finger after scoring against Liverpool in February 1980.

“The idea had been around for a few years, it was paused during the pandemic. But now people have really come together,” Professor Andrew Reynolds of the Justin Fashanu statue campaign told me. Sky Sports news.

“What we are trying to do is raise £150,000 to install the statue of Justin, which means so much to so many people. We have a fantastic artist, one of the leading sculptors in Britain, Taslim Martin, who is going to create the statue for us.

“We’ve already been blessed with a huge amount of public support for the campaign.”

The statue will be placed in a memorial garden on the banks of the River Wensum along the approach to Norwich’s Carrow Road stadium.

Actor and Norwich fan Stephen Fry is supporting the campaign.

Fashanu was the first black footballer to receive a £1 million transfer fee with his move to Nottingham Forest in 1981. The striker has played for a total of 22 clubs in England, North America, Scotland and New Zealand.

“I think a lot of us would say he was a great footballer,” added Reynolds. But he’s more important than that.

“He was one of the few courageous black British footballers to break that barrier early in his career. He was the first £1 million black footballer.

“He was also the first player to come out as gay. That was a moment in time that lasted for another 32 years, so he represents something more than just a really good footballer.”

“He represents something about what we want the game to be and who gets to play the game.”

The ‘No accident’ campaign coincided with the World Cup in Qatar

World Cup host Qatar has been criticized for its stance on LGBTQ+ rights, with homosexuality being illegal in the Gulf state and punishable by up to three years in prison.

Reynolds says it’s “no coincidence” that the campaign launched this week with the tournament well underway ahead of the quarter-finals this weekend.

“Qatar has allowed us to focus on this question – on who gets to watch, who gets to play and who are we encouraging to play this game that we love,” he added.

“Qatar has made us reflect on the continued exclusion of queer, gay, bisexual players – men and women – across the country and around the world.

“Our hope is that during this nine-month campaign of producing the statue and raising money for the statue, we don’t drop the ball on that important controversy over what Qatar has said about who gets to play.

“We want to continue this conversation as we still don’t have a gay or bisexual player in the Premier League or almost every team in the 92 teams in the English leagues.” 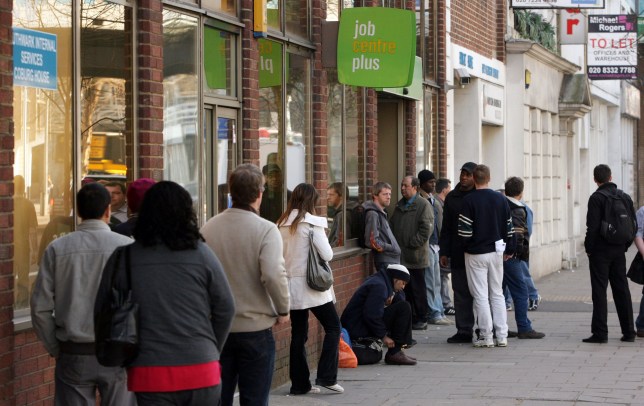