Labor would rush asylum applications for people from certain countries deemed “safe”, such as Albania, to clear the backlog of applications, Yvette Cooper said.

The shadow Home Secretary said she wanted to revive a system Labor operated while she was in government, in which the Home Office prioritized claims from certain countries and processed them within days.

However, that plan was abandoned after judges ruled it was “structurally unfair”, with about 99% of claims dismissed almost immediately.

Cooper said a return to the expedited system was justified due to the massive delays in processing asylum applications. According to figures from the Ministry of the Interior, almost two-thirds of asylum seekers have been waiting for a decision for more than six months.

Cooper told Radio 4’s Today programme: “We would expedite cases from designated safe countries – including Albania – where there has been a major increase in the number of people arriving recently. And what it means is that if cases are clearly unfounded, they can be decided quickly and returned quickly.

She added: “Right now the system is in chaos.”

The Ministry of the Interior is struggling to get rid of the number of outstanding asylum applications. This year, 44,000 migrants have crossed the Channel in small boats, and the government says it spends nearly £5 million each day on accommodation for 37,000 people in hotels while their cases are taken care of.

Home Office figures show that in the year to June 2022, more than 7,000 Albanians have applied for asylum in the UK after arriving by small boats. Only 50 of those have received a decision so far.

The issue is a political headache for Rishi Sunak, who is coming under pressure from his own MPs to take tougher measures. Last month, 50 Conservative MPs wrote a letter to the Prime Minister urging him to automatically reject asylum applications from those alleged to be victims of trafficking and send them back to “the villages they came from”.

Suella Braverman, the interior minister, reportedly drafted plans that would automatically deny applications from anyone coming from “safe” countries, including Albania.

That idea has drawn sharp criticism from the UN, which this week warned: “The only way to determine whether people are refugees is through a fair and efficient assessment of their claims.”

Labor says its plans differ in that it would process claims more quickly rather than automatically rejecting all claims from certain countries.

Cooper said: “You have to have a system that decides individual cases on a fair basis. But it is possible to accelerate this.”

Labor officials pointed to a report by the UN High Commissioner for Refugees that recommended prioritizing cases that were either “manifestly well founded” or “manifestly unfounded”.

“The shift from a standardized determination of refugee status for almost everyone who applies for asylum in the UK to more targeted and differentiated responses may help to relieve the burden on the asylum system,” the report said.

Immigration reform campaigners point out, however, that when the scheme was last in effect, the vast majority of claims were rejected almost immediately. Those who were rejected were then given less than two weeks to hear and decide any appeals.

This led to a number of legal challenges from those who were turned down. In 2015, Lord Dyson, a senior judge of the Court of Appeal, ruled: “In my view, the time limits are so tight that it is impossible to maintain a fair hearing of appeals in a significant number of cases.”

Cooper said provisions will be made for more complex cases, such as when Albanian women or children have been trafficked for sexual exploitation.

“You have to have a system that allows if there’s a more complex case, obviously they have to take longer and you need further consideration,” she said.

“But we also know that there are very simple things that need to be decided very quickly.” 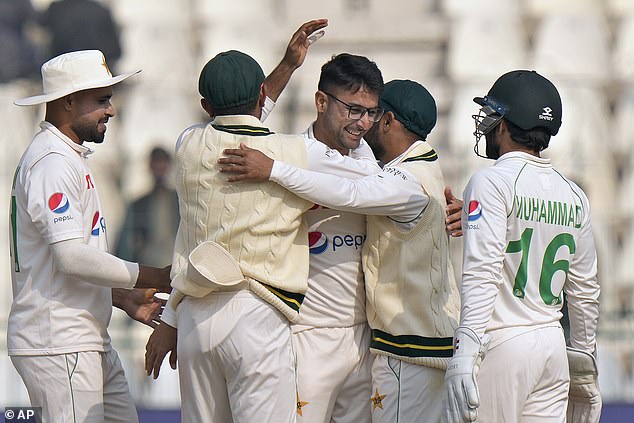